U.S. Sen. Rick Scott is one of 11 senators to co-sponsor the No Budget, No Pay Act. 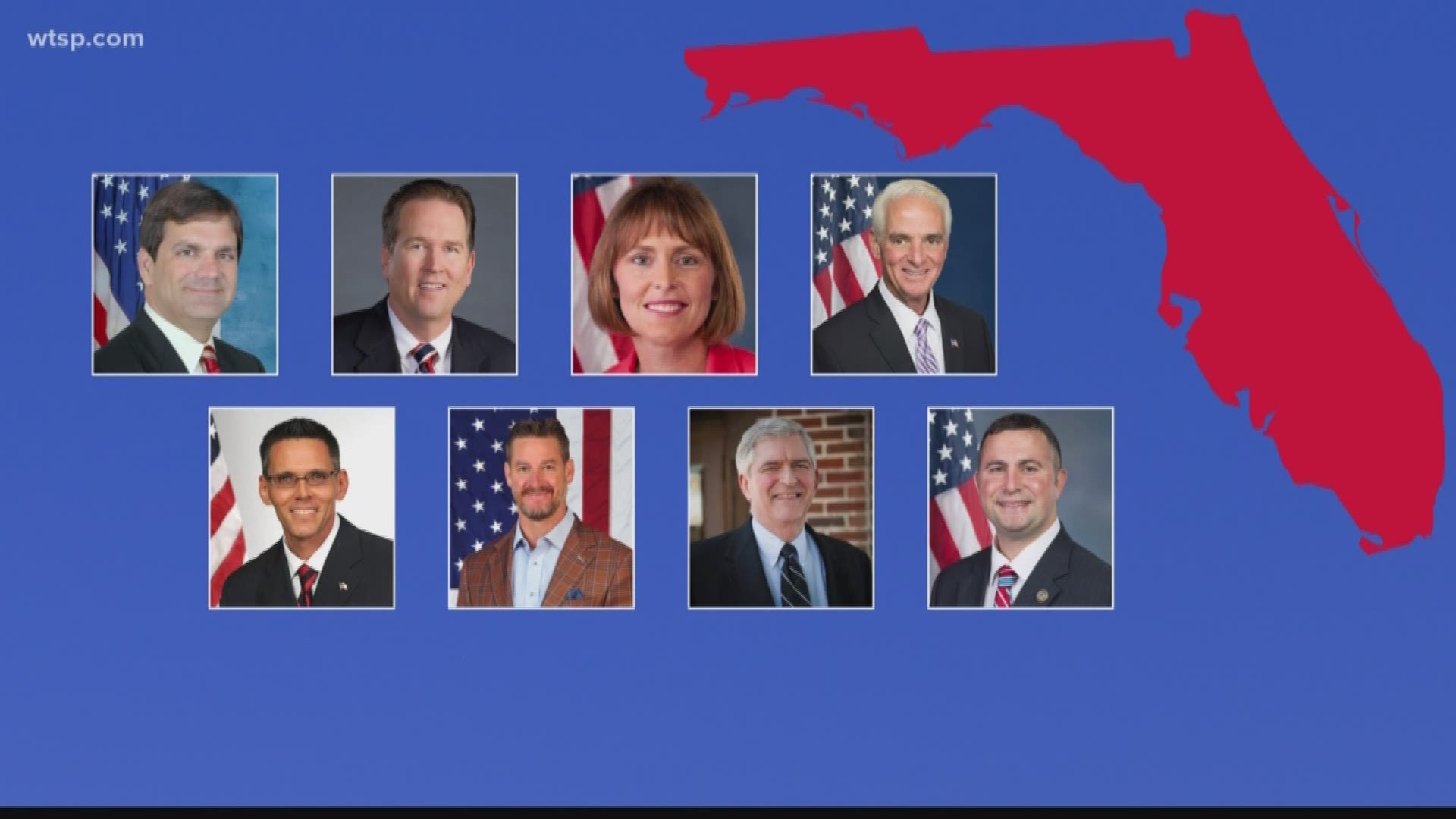 WASHINGTON, D.C., USA — U.S. Sen Rick Scott announced Thursday he has co-sponsored a bill that would force Congress to forego their paychecks during a government shutdown.

Scott, R-Florida, co-sponsored Senate Bill 39, aka the No Budget, No Pay Act.

The text of the bill reads: “To provide that Members of Congress may not receive pay after October 1 of any fiscal year in which Congress has not approved a concurrent resolution on the budget and passed the regular appropriations bills.”

Scott is among 11 U.S. Senators – seven Republicans and four Democrats – who have co-sponsored the bipartisan legislation.

Here is a list of the other senators who have co-sponsored the bill: