A bill that would allow gun owners with concealed weapon permits to open carry passed in a House committee Tuesday. 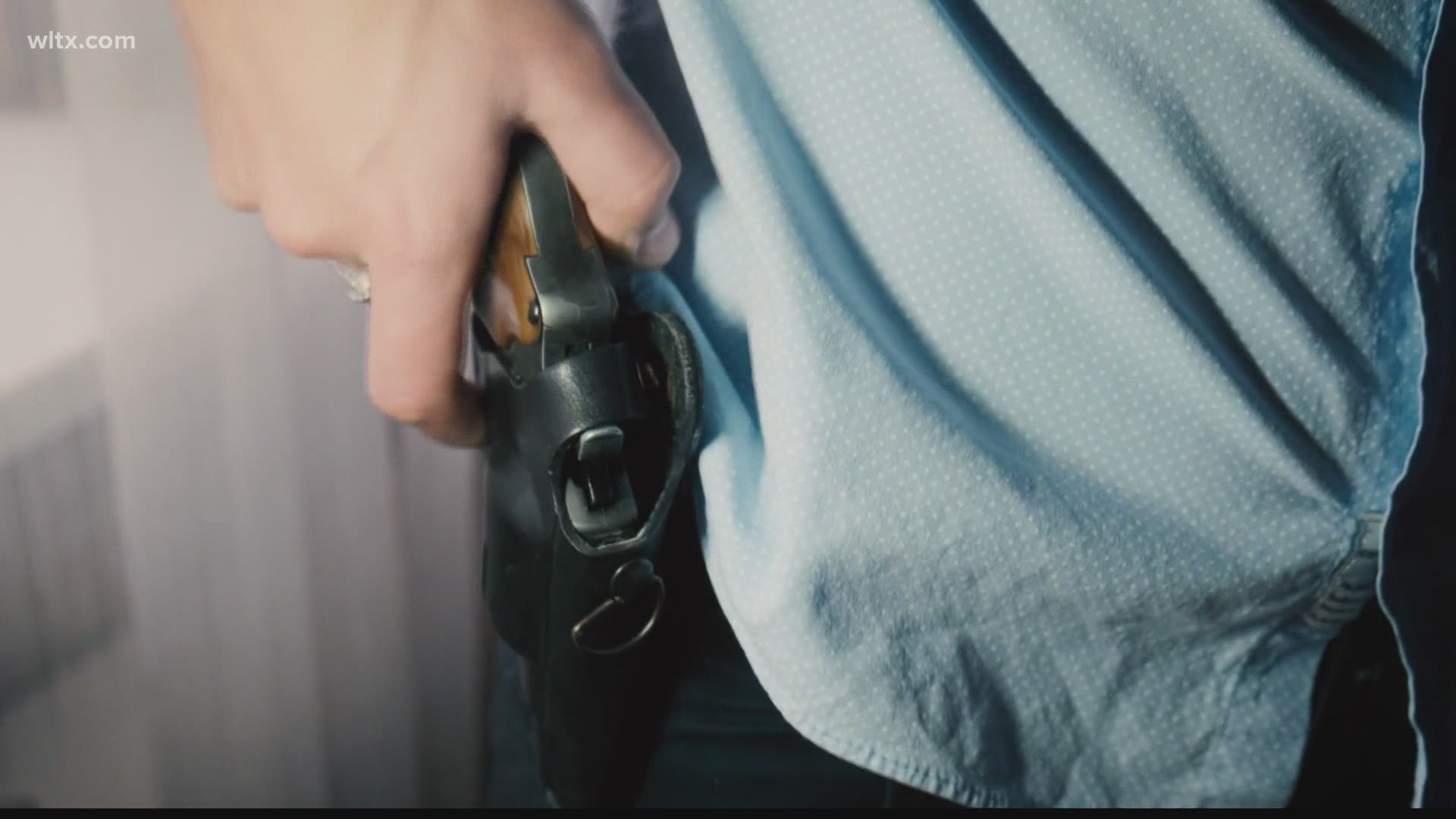 In the Palmetto State, gun owners can apply for concealed weapon permits. Many lawmakers are trying to pass a law that would allow people with those permits to carry their guns openly.

Caskey said South Carolina is one of the few states that doesn’t already allow open carry.

"What I hear from my constituents is that South Carolina needs to affirm its Second Amendment rights like 45 other states have," said Caskey. "The only people that don’t have these laws are places like New York and California."

Opponents of the bill, like Representative Justin Bamberg, said it could pose a threat to minority communities.

Attorney & State Rep Justin “Mike Lowrey” Bamberg. 🤷🏽‍♂️ While I love my Miami Bad Boys shoulder holster, do we really need folks walking around publicly with their guns out in the open in SC? 🤔

Bamberg worries that if a Black man were to openly carry his gun with the correct permit, he wouldn’t be treated the same as a white man doing the same thing.

"If the bill is going to inevitably pass, we need to make it as safe as possible," explained Bamberg. "We need to make sure that if the law allows open carry, merely open carrying a fire arm shouldn’t be reasonable suspicion or probable cause for law enforcement to come and bother you."

In the Judiciary Committee meeting Tuesday, Democrats proposed several amendments to the bill, but they were all struck down. It then passed 16-8. The bill will now move to the House floor for debate.

News19 checked in with local law enforcement. Columbia Police Chief Skip Holbrook said he’s concerned an open carry law would cause many challenges for CPD. Lawmakers in the meeting said they’ve spoken to other police officers that are for it.