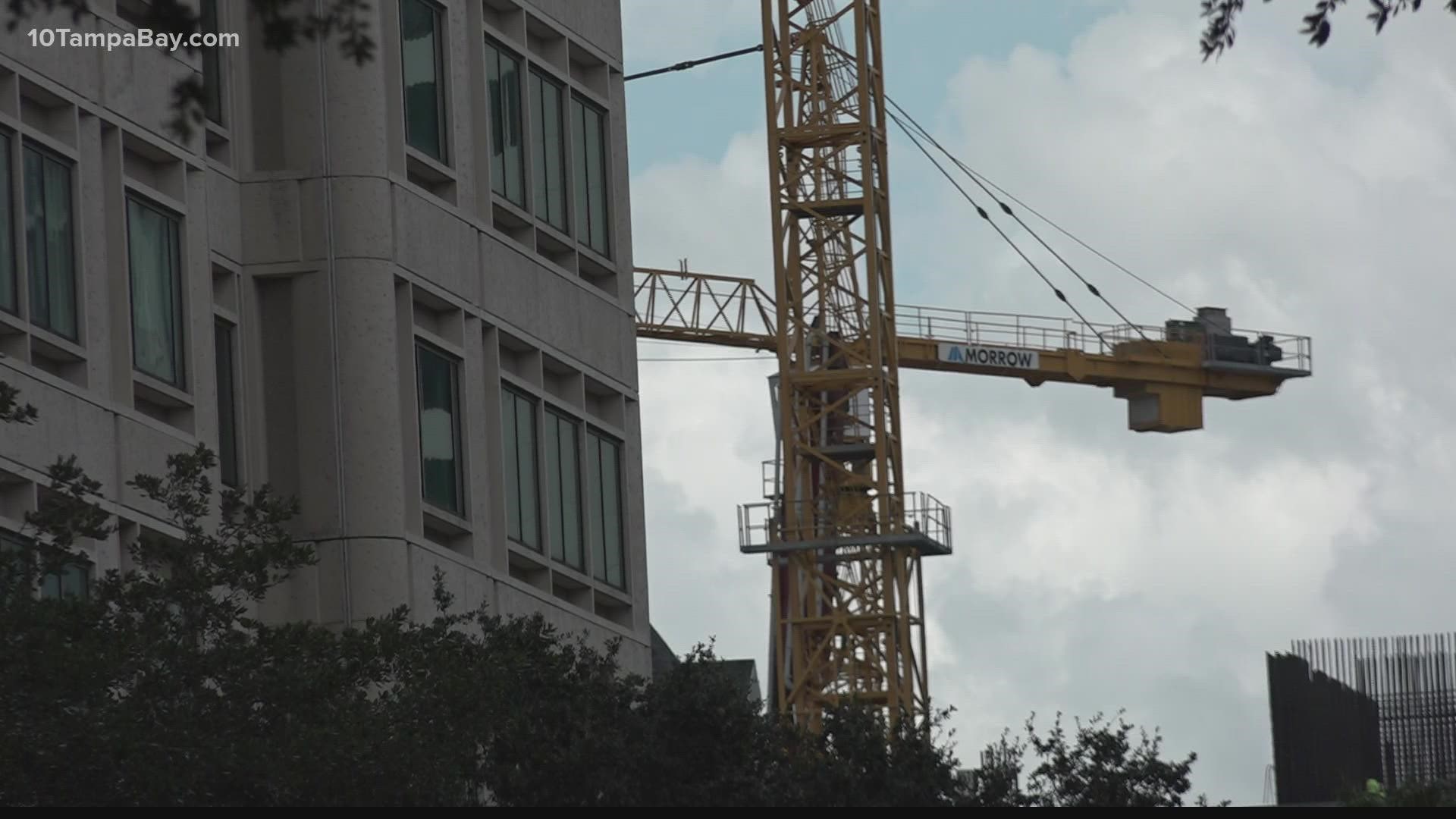 Ken Welch and Robert Blackmon are the two candidates who will face off for St. Pete mayor in November.

A big issue in the general election...affordable housing.

“It will actually save our taxpayers money in the long run, and do the most good with the money, because any dollar that’s in the system, will never leave the system," Blackmon said. "If somebody decides to sell their home for a profit down the road, that money will be returned to the system.”

Blackmon says he would use this to pay for some of the cheaper housing stock to help create more living options. He also wants to tear down the Sunshine Senior Center in downtown to rework it as a multi-purpose site.

“Torn down, rebuilt with a state of the art senior center with a vertical tower above that has senior affordable apartments, and a mixed rate, market rate apartments in there too," he said.

Ken Welch says he would start by using readily available cash from the affordable housing trust fund and Penny for Pinellas dollars to create living spaces that more people could afford, without using the majority of their income.

“What I’m saying is that we have to do, not only the up-zoning that the NTM represents, but we’ve got to do more of the affordable for the folks making that $19 an hour and less at the same time. If we don’t do both, we will be gentrifying," Welch said.

Welch says a key to addressing this issue, is making sure that affordable living is the priority on all levels of city government.

“When you see most of the new housing that’s going in, you see luxury or market rate," he said. "That’s great, but that’s not for the people who are here, for the most part.”

That run-off election between Blackmon and Welch will be on Nov. 2.