Tampa Bay area could hold the key to the presidential election

This year, the election will be like none before. 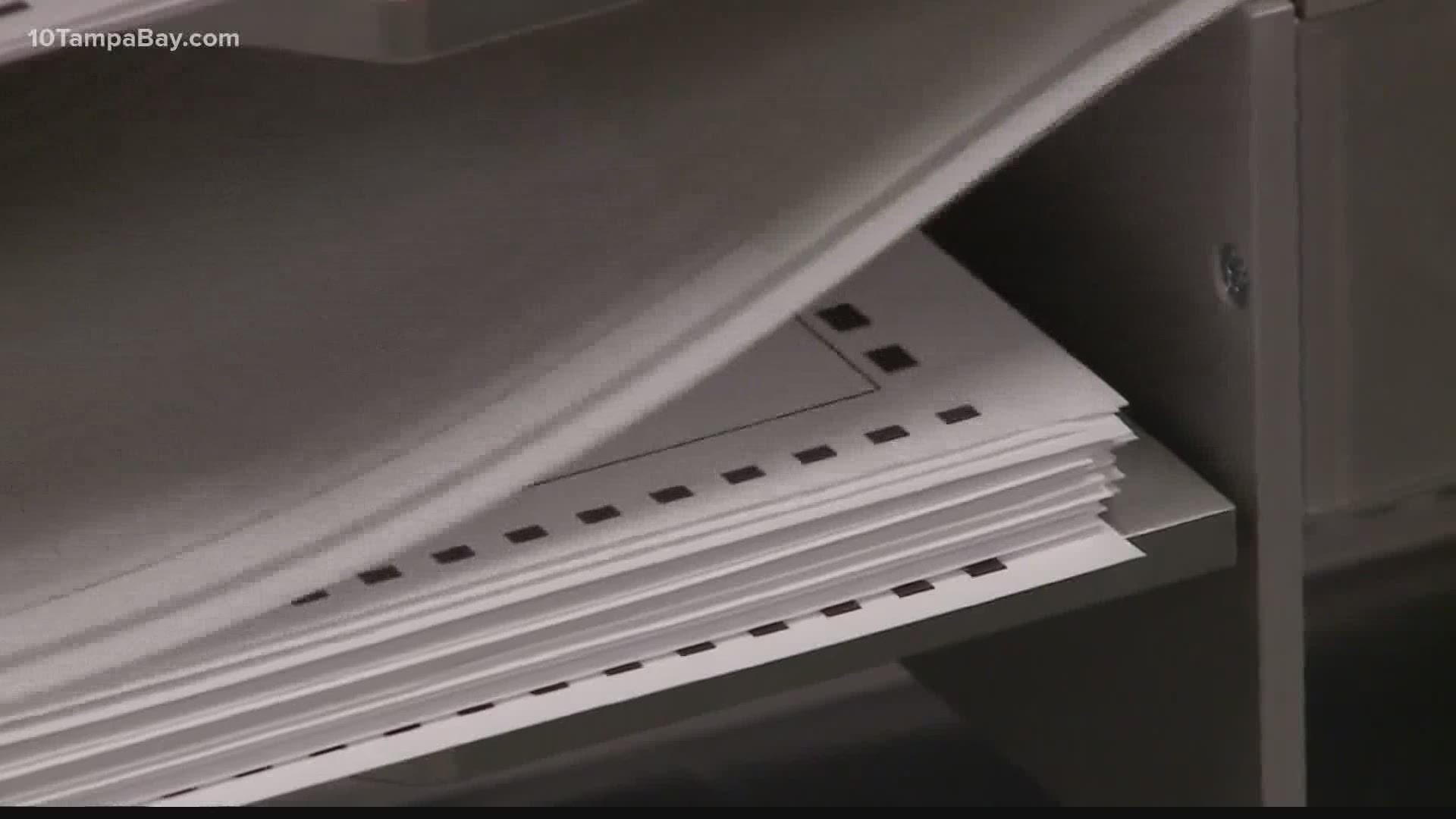 TAMPA, Fla. — We're just two months away from another presidential election -- the 58th one in U.S. history.

This year, the election will be like none before.

A new USA Today/Suffolk University poll released Wednesday showed Joe Biden seven points ahead of President Donald Trump. That lead is actually down from 12 points back in June.

But, if we learned anything from the 2016 presidential election, you can't depend on the polls to predict the outcome.

Hafner said historically, how the I-4 corridor goes Florida goes. That's because there are more moderate voters from St. Pete to Daytona Beach as opposed to northern and southern parts of the state.

He said for this election, the Tampa Bay region specifically could determine the presidency.

Hafner also said not to forget the rest of the ballot. The legislative races are more important than ever because after this year's census, districts will be redrawn.  So, take the time to do your research before you vote.

Your vote is always important! https://t.co/4No0dk4xBo

RELATED: How to register to vote, find your polling place for the Florida primary and presidential election