In the last legislative session, Florida lawmakers filed bills to ratify the Equal Rights Amendment in both the state House and Senate. 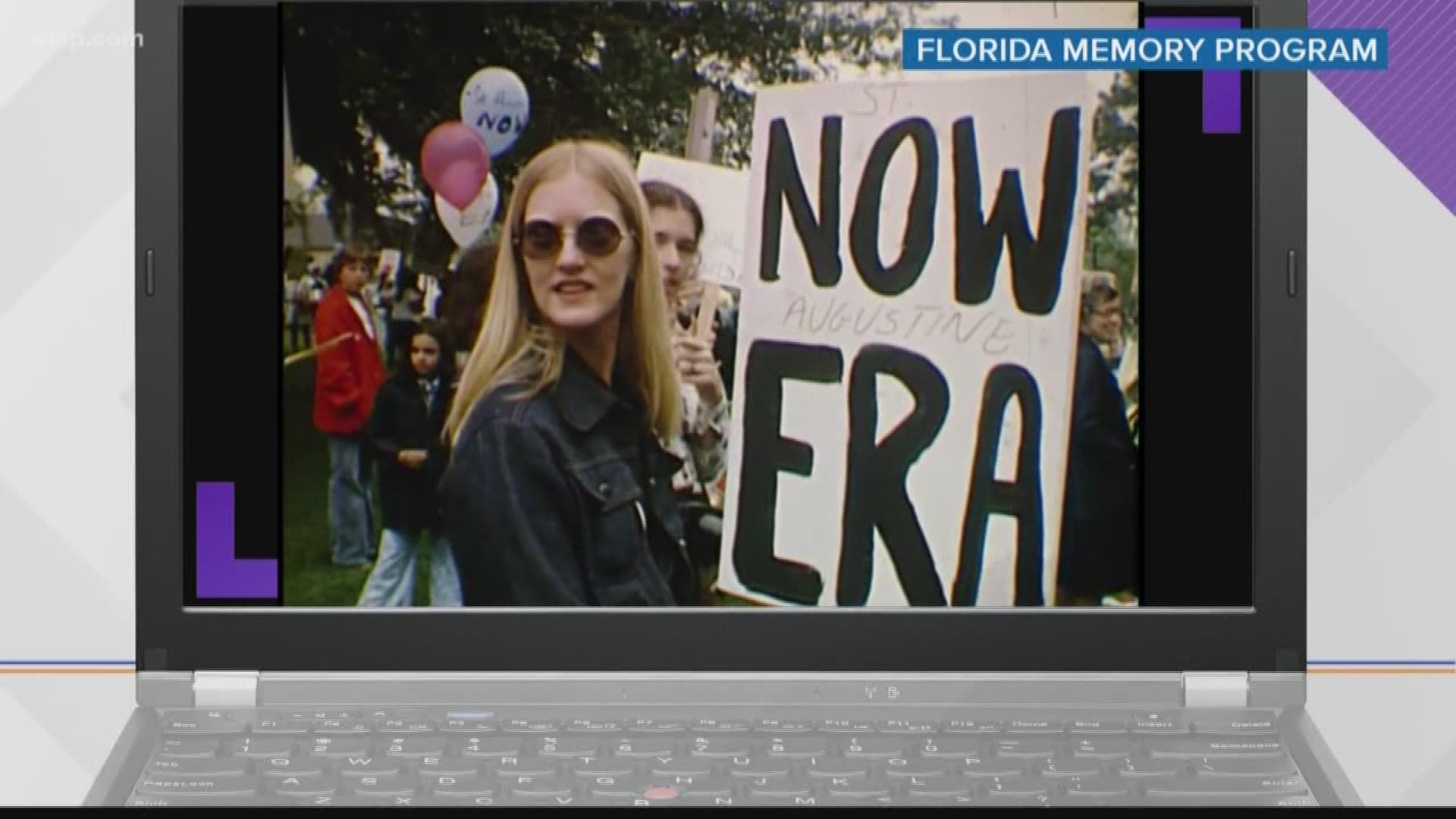 TAMPA, Fla. — Tampa Bay’s most prominent mayors shared the stage Thursday for a forum on the Equal Rights Amendment (ERA). The event, hosted by Athena Society, featured Tampa Mayor Jane Castor and St. Petersburg Mayor Rick Kriseman in a panel discussion on support for the ERA and women’s issues.

Congress passed the Equal Rights Amendment in 1972, but it was never ratified by enough states to be added to the Constitution. Only a handful of states are still holding out. They are Alabama, Arizona, Arkansas, Georgia, Louisiana, Mississippi, Missouri, North Carolina, Oklahoma, South Carolina, Utah, Virginia and Florida.

In the last legislative session, Florida lawmakers filed bills to ratify the ERA in both the state House and Senate but both bills died in committees.

10News asked both mayors: What’s different now that gives them hope that this time the ERA will actually make it to the chamber floor for a vote?

“There’s been a heightened visibility, I mean the women’s soccer team has brought things back to everybody’s attention. This has been one of those issues, unfortunately, I think, that with time people have started to kind of forget about,” Mayor Kriseman said. “I’m a little more optimistic also, I think, because we have a new administration in Tallahassee who has seemed to be more open to things than prior administrations have been. I’m hopeful maybe this is one of those issues that this administration would be more open to and recognize the economic benefit to our state and jump on it from that perspective.”

“I think the difference is to get citizens ignited and let the legislators know that this matters,” Mayor Castor added. “They let it die because they don’t get any feedback and they don’t believe that it matters to the public.”

“Looking at our efforts from last session compared to what we’re seeing right now, the groundswell of support is phenomenal,” said State Representative Fentrice Driskell, a Democrat representing Florida’s 63rd district. “The energy in this room is magnificent and I know that there are similar events taking place in South Florida. So, if we can truly build this into a state-wide movement, I think that we can get the attention of leadership in Tallahassee because, look, that’s what it takes. Tallahassee is very top-down, you’ve got to get the buy-in from the Speaker, you’ve got to get the buy-in from the folks who chair the committees. So, that’s what it’s going to take, it’s building this momentum on the local level and then leveraging that and then pushing Tallahassee to do what’s right.”

State lawmakers will start convening in mid-September for interim committee meetings ahead of the upcoming 2020 Legislative Session, which convenes on January 14th.