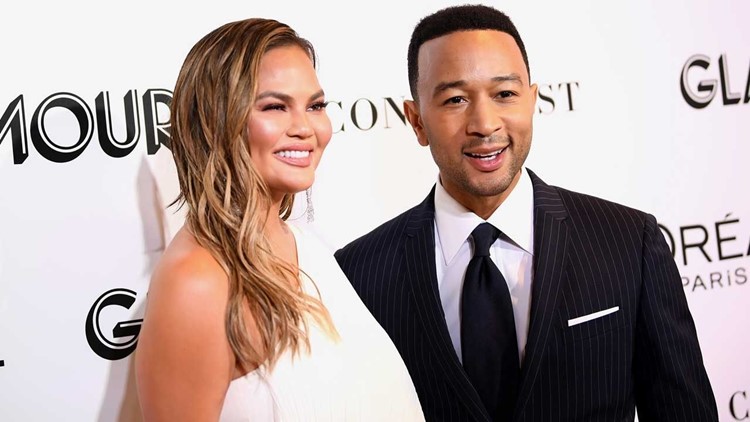 The special didn't mention the First Step Act, which the president signed into law last December, CBS said. The act gives non-violent inmates a chance to shorten their sentences, among other things.

Trump also called out NBC host Lester Holt, who he said "doesn't even bring up the subject of President Trump or the Republicans when talking about...the importance or passage of Criminal Justice Reform."

Legend fired back saying, "Imagine being president of a whole country and spending your Sunday night hate-watching MSNBC hoping somebody -- ANYBODY -- will praise you. Melania, please praise this man. He needs you."

Teigen also tweeted, "The absolute best part of his tweet is I literally didn't speak in the special, nor was I mentioned. I'm cackling at the pointless addition of me."