Popular keychains could land you in jail

At first glance, it looks like a kitty cat keychain. 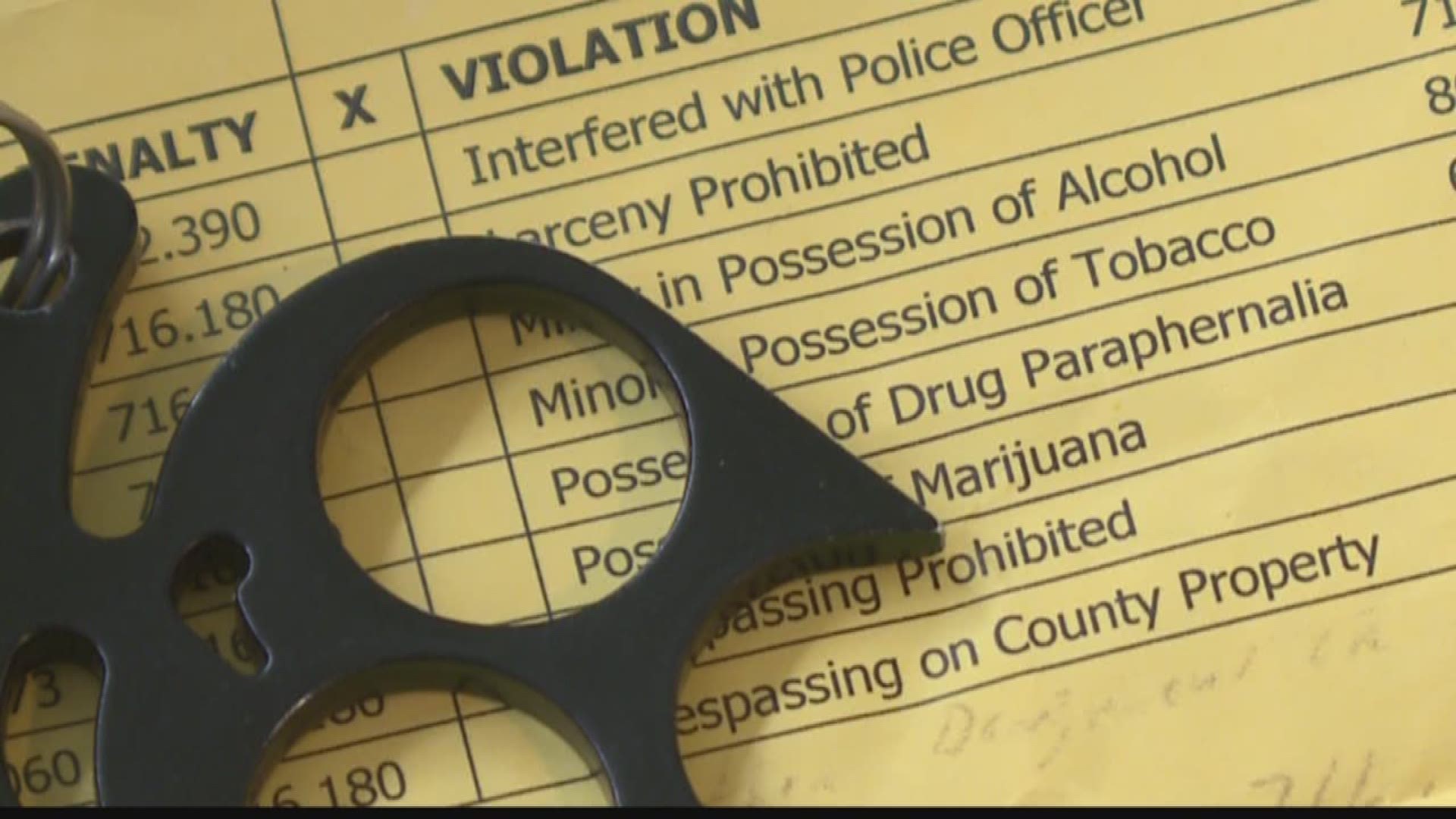 At first glance, it looks like a kitty cat keychain.

"It's an adorable little thing to keep on your keychain," said Susan.

But that adorable thing is actually often known as Cat Eyes or some go by Watch Cat: Keychains to help with self-defense.

“Susan”  agreed to speak with us if we concealed her identity for legal reasons.

"You stick your fingers through the eye holes of the cat, and the ears are used similar to what a key through the fingers would be. [My friends]  had kind of gotten them after some reports of attacks on women here locally," said Susan.

Five On Your Side found that carrying a cat-eye keychain is illegal in Missouri. In fact, legally they are classified much the same as knuckle dusters or brass knuckles.

In Florida, selling brass knuckles is a second-degree misdemeanor.

"I think if something is illegal it shouldn't be readily available on the internet for $5 and marketed to women," she said.

Last month, she says she had completely forgotten about the keychain, until she was at the airport on her way to Mexico for a vacation. That's when the TSA had some bad news.

"They told me carrying the cat eyes is similar to carrying a switch blade. It's illegal to even carry these things in public," said Susan.

"Apparently the consequences of carrying this keychain in public is $1000 fine or one year in jail," said Susan.

High profile celebrities like Lena Dunham have also found this out the hard way.

Now with a legal battle looming, this woman has a warning for others.

"It would definitely not be worth the jail time or a fine for such a cute keychain," said Susan.

Besides Missouri, cat eyes are also illegal in Illinois. In addition, several other states also have similar laws.