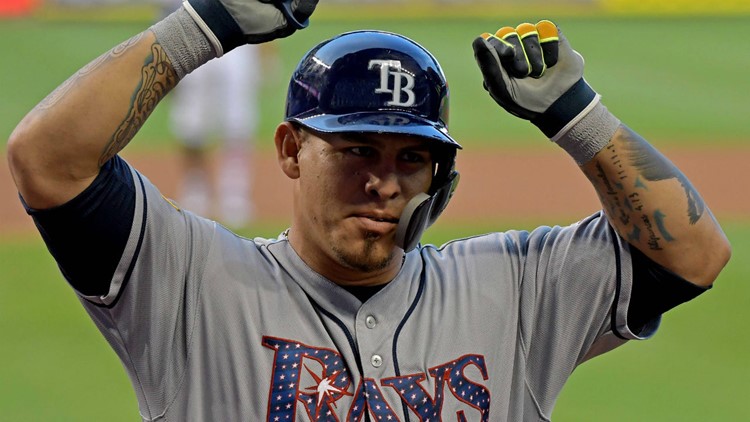 Photo by: USA Today
Wilson Ramos will start for the AL at catcher

Congratulations Wilson Ramos! The Rays catcher was voted in as a starter on the American League All-Star team.

While Ramos made it, the AL leader in ERA didn't. Despite a 12-4 record and a league-leading 2.09 ERA, Blake Snell wasn't voted in by the players. The vote was conducted in mid-June as Snell was already having a great season. In four starts since the vote, he has an ERA of 0.63.

The All-Star game will be played in Washington D.C. on July 17.