The total weight of the fish that have washed up on Sarasota County beaches in recent days is about 10 times as heavy as an elephant. 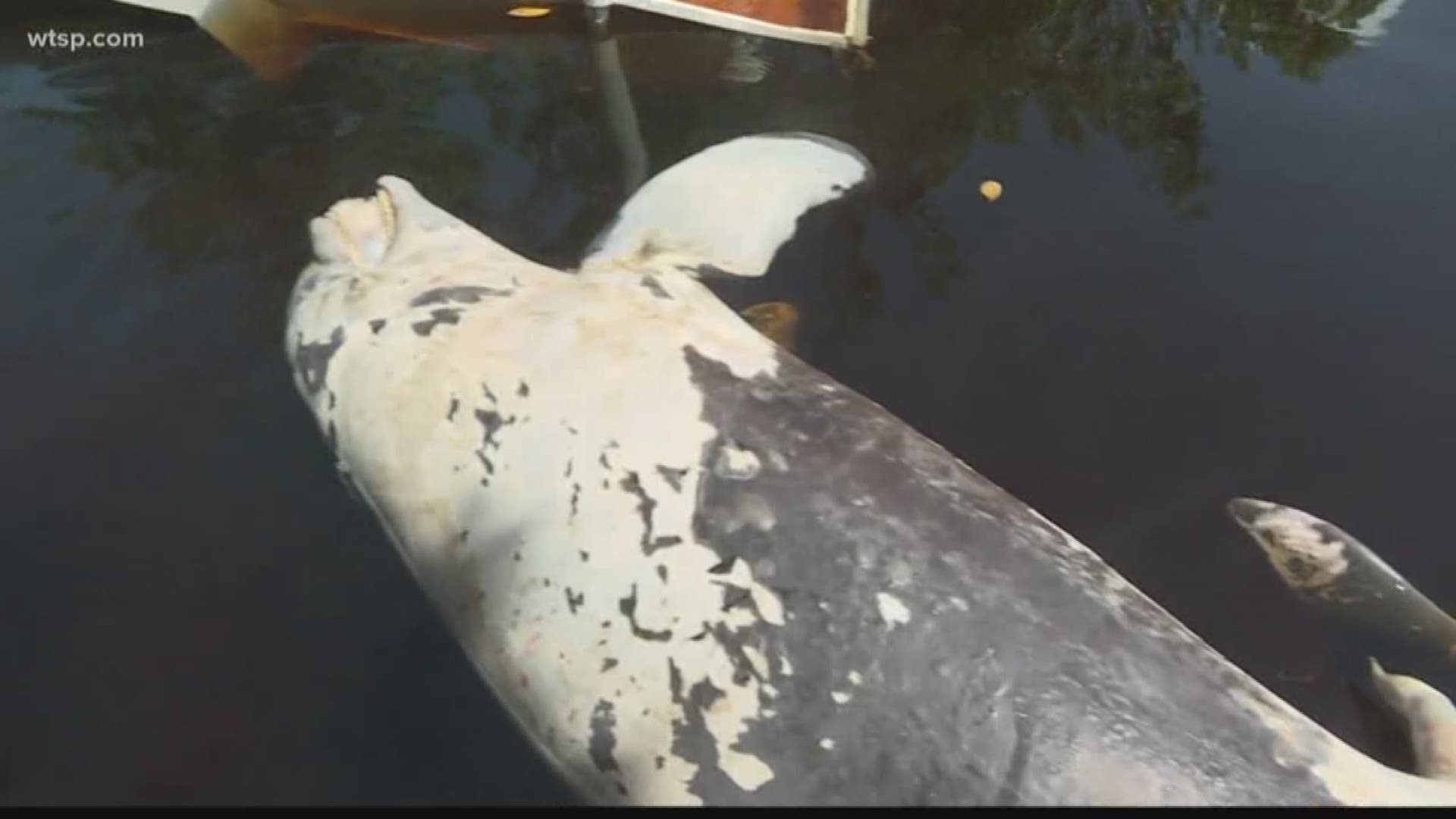 SARASOTA, Fla.—The number of dead fish being removed from the beaches Sarasota County during the red tide bloom keeps going up.

Sarasota County Government officials said more than 66 tons of fish have been removed since August 1.

County officials said they are continuing to monitor the beaches and cleaning them in accordance with the beach cleanup policy.

Nine dolphins have been found dead since last weekend, but necropsies on the animals have not yet concluded red tide as the official cause of death -- though, it's suspected.

Some people visiting the beach in that area might end up leaving with mild to severe respiratory irritation.

Know before you go: You can check MOTE Marine Laboratory's interactive map for user-generated condition reports.