Brewing up a solution to red tide, Mote scientists look to beer hops for hope

A similar idea was successful to control blue-green algae on freshwater lakes. 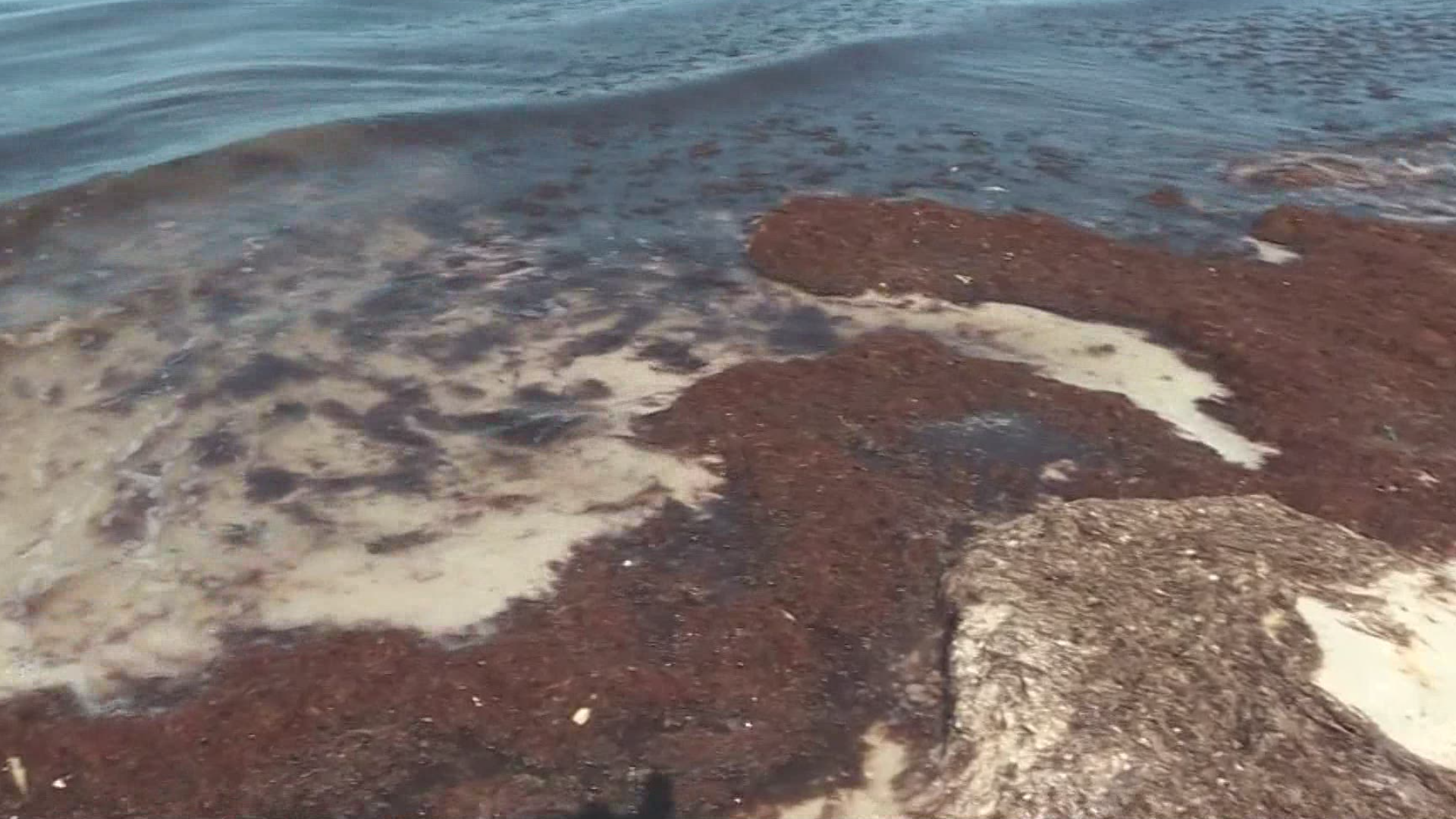 SARASOTA, Fla. — As they continue to look for ways to battle red tide, scientists at Mote Marine Laboratory and Aquarium in Sarasota may have come up with something worth toasting.

Lovko says among other things, they are conducting experiments to battle Karenia brevis, better known as red tide.

Recently, those experiments show spent brewing material -- the grain leftover in the process of brewing beer -- could contain molecules called flavonoids that stunt the growth of red tide algae blooms.

“And we saw very promising results,” Lovko said. “So, basically that Karenia brevis was dead within 24 hours.”

Mote says the same barley idea has been used successfully to control blue-green algae in freshwater lakes, so why not try it on red tide?

According to the Florida Fish and Wildlife Conservation Commission, red tide has not been measured in any samples taken this past week.

Lovko stresses they’re still very early on in the research, and that the beer byproduct is one of many substances they’re experimenting with.

It’s also unlikely they would just start dumping the stuff in the bay. The goal would be to extract the chemicals that seem to work, then kill the red tide algae without creating any side effects.

“If we get lucky enough, maybe we can find a compound from something like brewing grain or a specific flavonoid that has a large effect on Karenia brevis but has essentially no or minimal effect on many of the other phytoplankton species,” Lovko said.

Darwin Brewing Company in Bradenton is helping out by providing Mote some of the thousands of pounds of spent grain they go through every week at the brewery.

“What better way to use it?” said Blue Hellenga, Darwin’s head brewer. “Stuff that would otherwise just be sitting around.”

And if it turns out that beer byproduct holds the sudsy solution to what’s been ailing us when it comes to red tide, who wouldn’t drink to that?

“It’s a really interesting and fun partnership,” said Hellenga, “And I am really excited to see where it goes.”