How red tide might sway this election among Florida's governor, Senate candidates

The environment usually ranks low among all voters, but Floridians are fed up with the toxic algae blooms that have hurt the economy and made people sick. 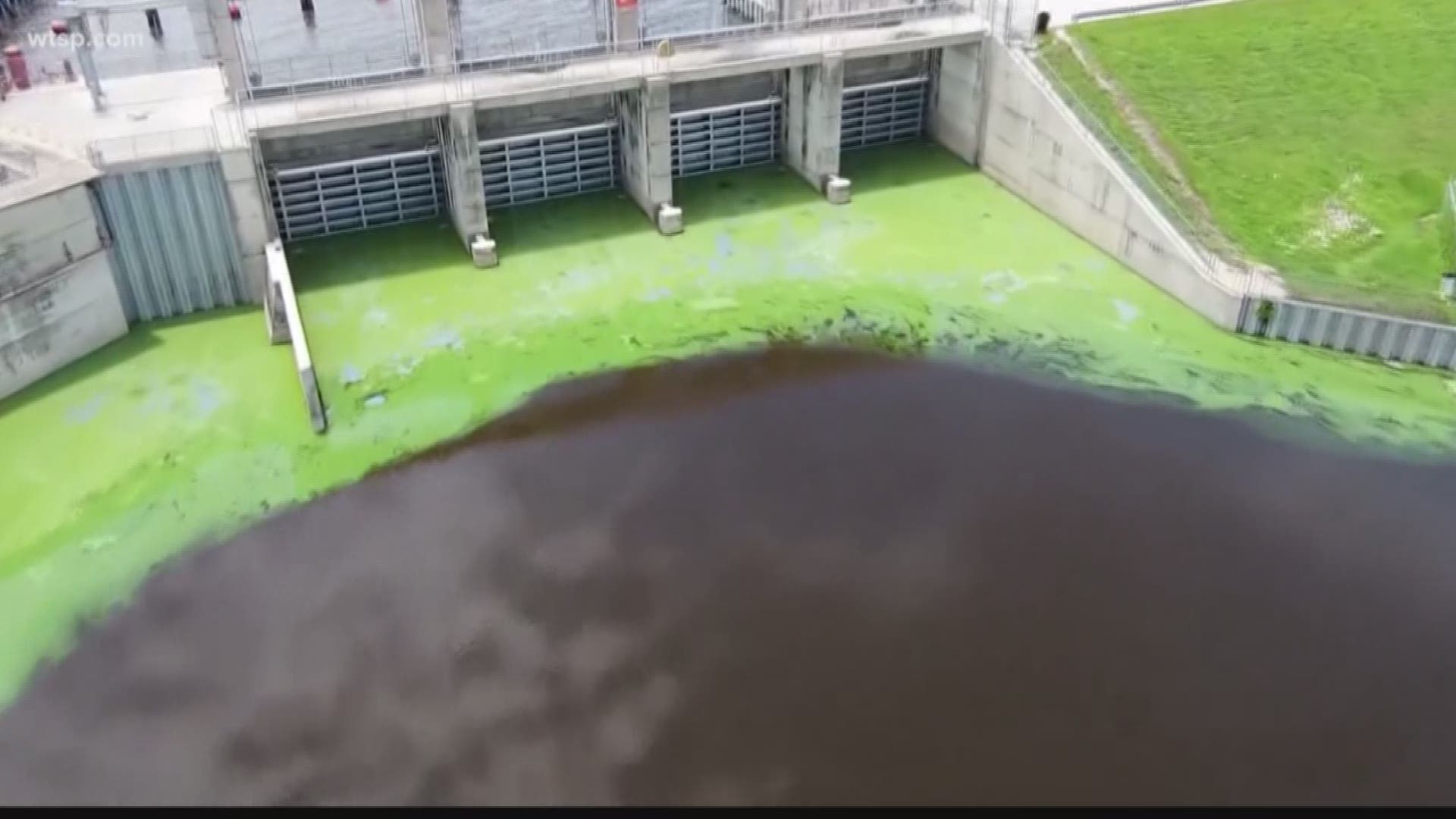 ST. PETERSBURG, Fla. -- In an unexpected turn of events, this year's election in Florida might be decided based on the environment.

As an issue, it usually ranks low among all voters, but Floridians are fed up with the toxic algae blooms that have hurt the economy and made people sick.

The disaster might be hurting Gov. Rick Scott's chance at winning Democratic incumbent Bill Nelson's Senate seat the most. He has been dubbed "Red Tide Rick" and that's because, in Florida, it is the governor who oversees the state's water management.

More: Scientists say Florida can avoid future red tide disasters but special interests might be in the way

And as soon as he took office, Scott cut $700 million of the agency's funding, almost half its budget. He also repealed a law requiring septic-tank inspections, and he got rid of a 2015 deadline to reduce pollution in Lake Okeechobee.

That matters because scientists believe runoff from septic tanks, agriculture and fertilizer make its way to the lake and then when that water is discharged, it feeds toxic algae on its way to the coasts.

So critics not only blame Scott for allowing pollution into the lake, but also for not taking steps to clean the water and send it south to eliminate the need for harmful discharges to the east and west.

When he took office, Scott canceled a deal to buy land from the sugar industry. The additional land would have allowed the state to build a reservoir south of Lake Okeechobee to store and clean the water.

In recent years, Scott has accepted more than half a million dollars from the sugar industry.

But his opponent is also one of the main recipients of money from sugar companies. Nelson was the Top 6 recipient of sugar industry money in the Senate this year.

Scott has also accused Nelson of not securing the funding to fix the dike around Lake Okeechobee.

Meanwhile, both candidates for governor have said they would support acquiring land from sugar farms.

Where they might differ is on the issue of climate change.

Climate change might also be contributing to the growth of toxic algae. Scientists believe warmer water is making the problem worse.