The toxic algae is just another threat to the manatee. In 2021, more manatees have died than the last six years. 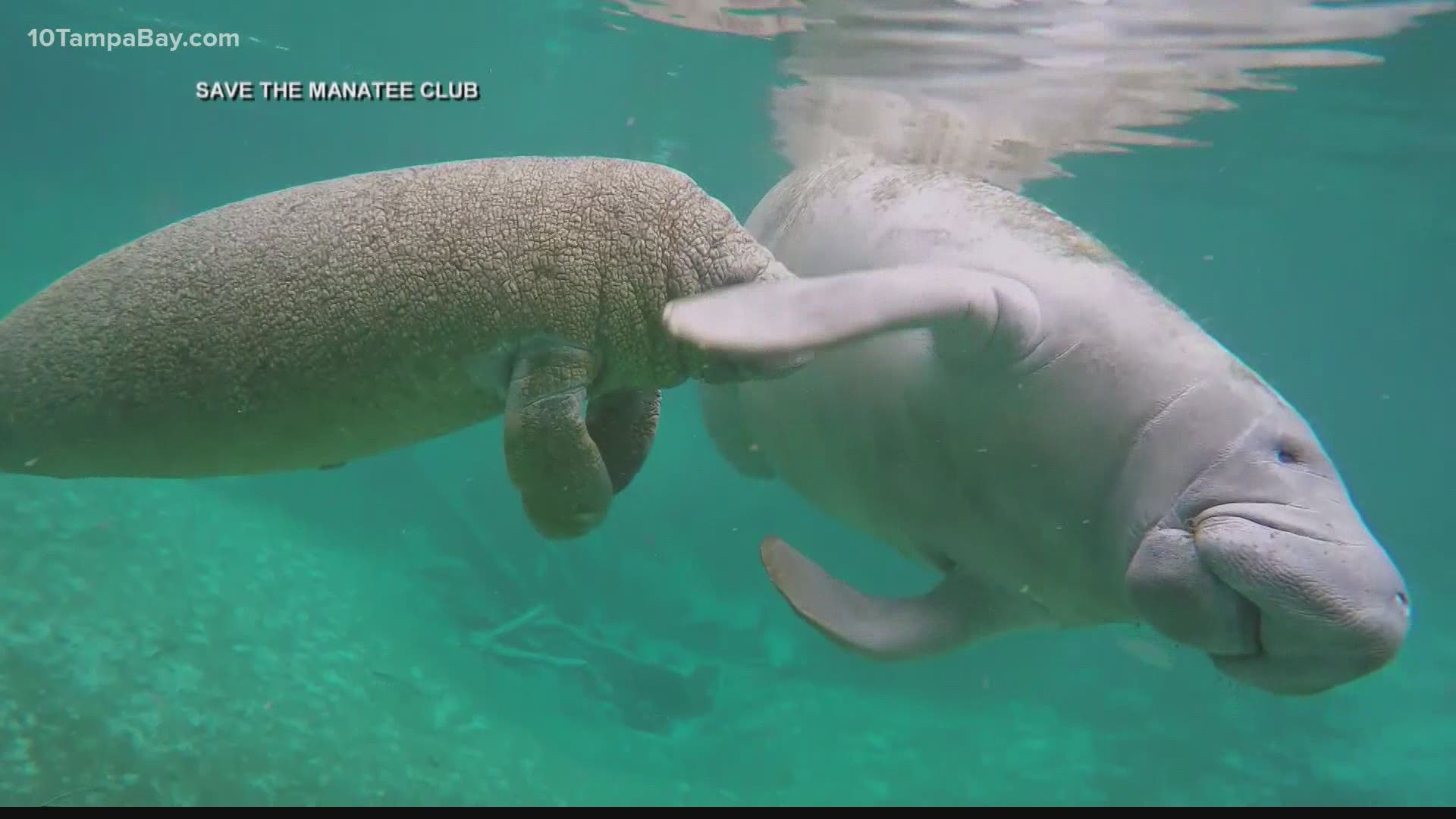 PINELLAS COUNTY, Fla. — This year has been a devastating one for manatees, with more of the marine animals dying so far this year than any of the past six years.

Now, it appears red tide could be another threat to the beloved sea cow.

According to data from the FWC, red tide is suspected to be the cause of death for nine manatees found in recent weeks in the Tampa Bay area.

From June 17 through July 15, the latest data available, nine manatees were found dead in Pinellas and Hillsborough counties, and FWC lists red tide as the suspected cause of death.

The manatees were found dead in Boca Ciega Bay, Clearwater Harbor and Tampa Bay. Most of the manatees' bodies were too decomposed to positively identify what killed the animals, according to the report.

So far this year, red tide is believed to be responsible for the deaths of 26 manatees in Florida. However, only nine deaths have been positively attributed to red tide, FWC says. None of those have been in the Tampa Bay area yet.

As of July 16, 866 manatees have been reported dead in Florida. That number is more than the 2020 and 2019's combined totals and more than each of the last six years.