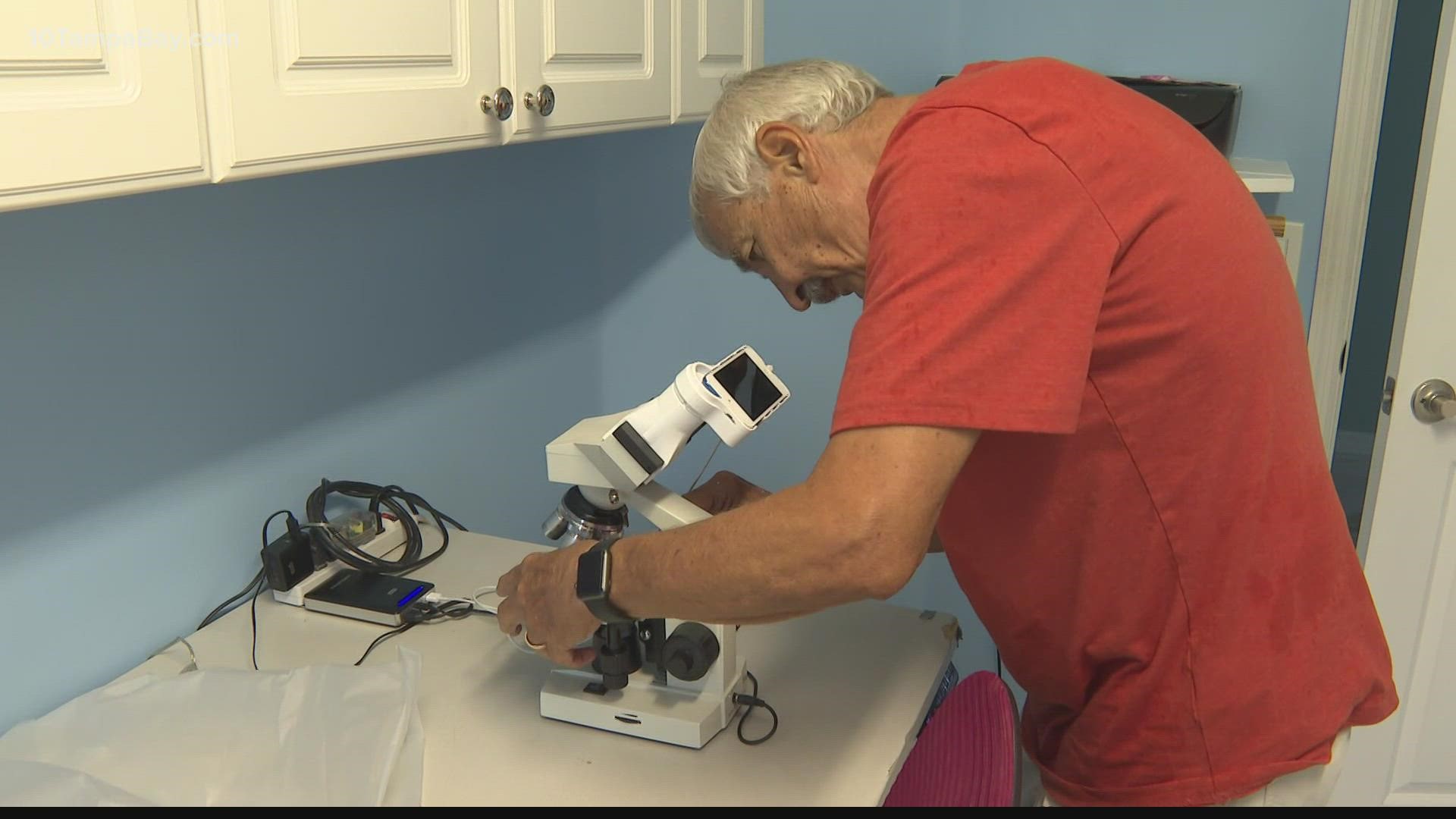 ST. PETERSBURG, Fla — Red tide conditions have improved over the last week, but there are still parts of the Tampa Bay area that are dealing with the harmful algae bloom.

As of Monday, workers across Pinellas County have removed 1,751 tons of dead sea life. That's more than 3.5 million pounds.

Daily samples from the Florida Fish and Wildlife Conservation Commission show red tide still impacting the bay area - with Pinellas County getting the brunt of the harmful algae bloom. The most recent samples show high levels of red tide off the coast of Pinellas, near St. Pete Beach and Clearwater. High levels were also detected in and around Longboat Key.