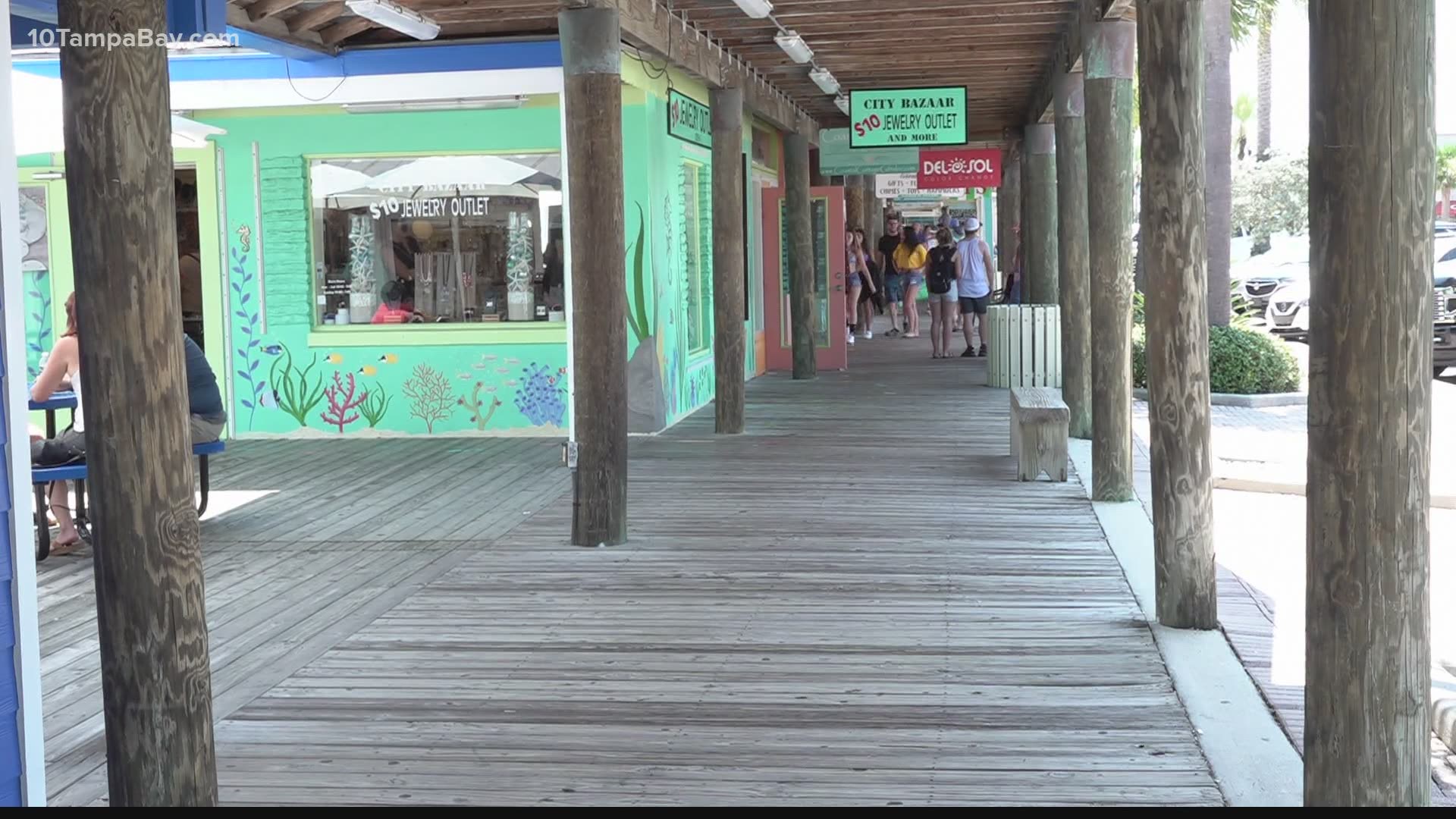 ST. PETERSBURG, Fla. — For weeks now, the Tampa Bay area has felt the effects of red tide in its waterways and some local leaders are saying the amount of dead sea life continues to pile up.

As of Monday afternoon, 1,624 tons of marine life have been collected in Pinellas County. That's more than 3 million pounds.

RELATED: This is the building turning tons of dead red tide marine life into energy