Red tide continues to be an issue for parts of Florida's Gulf Coast, with new efforts being made to address its effects. 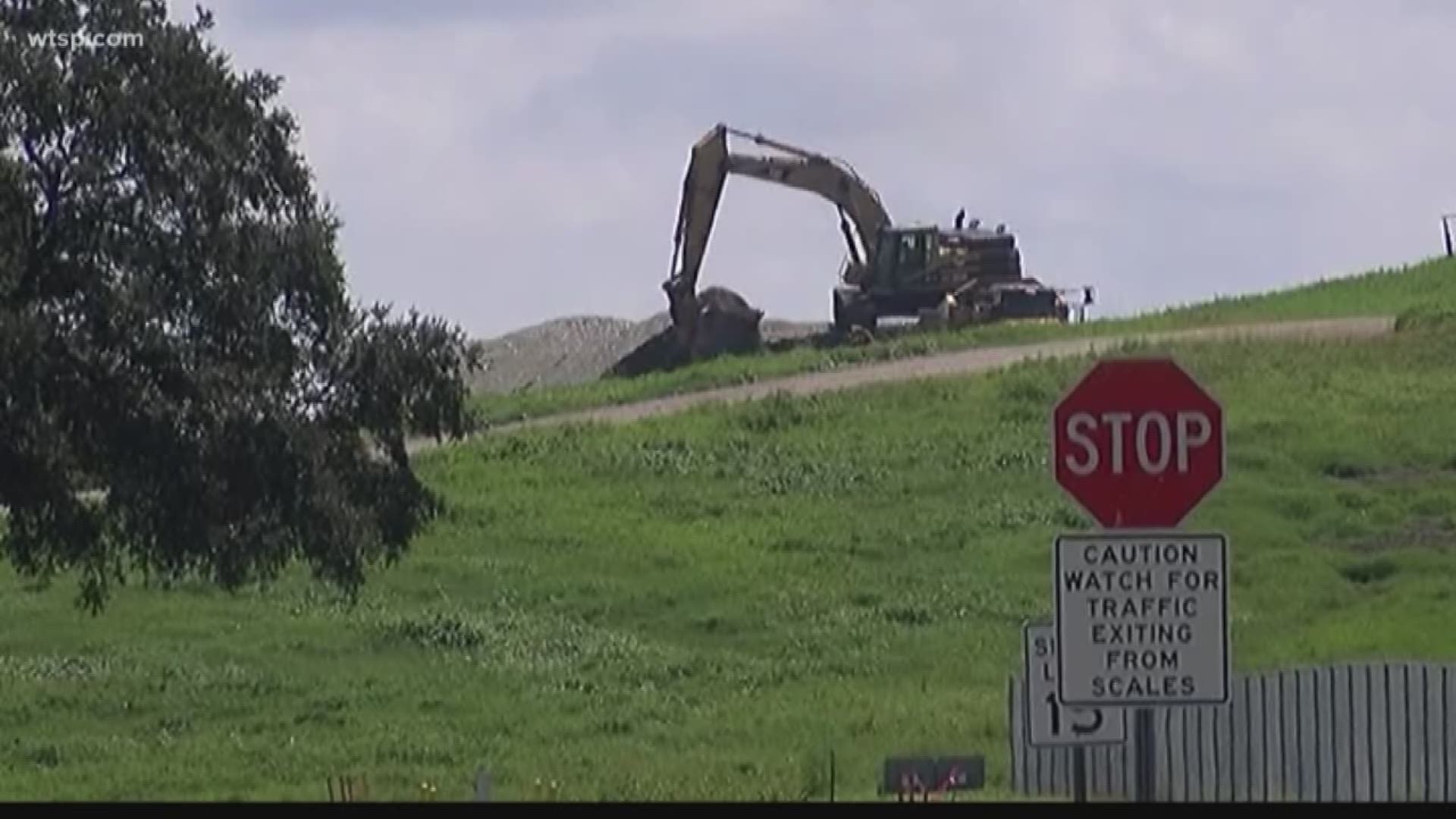 BRADENTON, Fla. -- With fewer calls concerning red tide coming into Manatee County's hotline, it no longer will be staffed on weekends.

That's not to say the crisis is over, especially as county officials now say they're moving to a system of "neighbors and nets" involving volunteers to clean up from red tide.

More than 241 tons of marine life and debris has been removed countywide from beaches, parks and coastal areas in recent weeks since the outbreak has been at its worse.

A contractor hired by the county removed about 12 tons of fish and other marine debris from neighborhoods along Bowlees Creek, Trailer Estates and locations south of Sarasota Bay, according to a news release.

The contractor's assistance no longer is needed at this time, but it still remains an option if the situation worsens.

"We're now into a maintenance mode," county administrator Ed Hunzeker said. "We've had a nice, strong east breeze keeping things off the shoreline. We can only hope it stays that way for the foreseeable future before the red tide goes away."

Daily cleanup of public beaches and parks on Anna Maria Island will continue, with dumpsters available at several county boat ramps. Officials say neighborhoods can call the red tide hotline at 941-749-3547 should they need one as well.

Nets and buckets will be placed where the dumpsters are located, Hunzeker said.

County commissioners last week issued a local state of emergency that allows government staff to be paid overtime and efforts be made to coordinate special purchases to deal with red tide. It is slated to be in effect until the end of the day on Aug. 28.