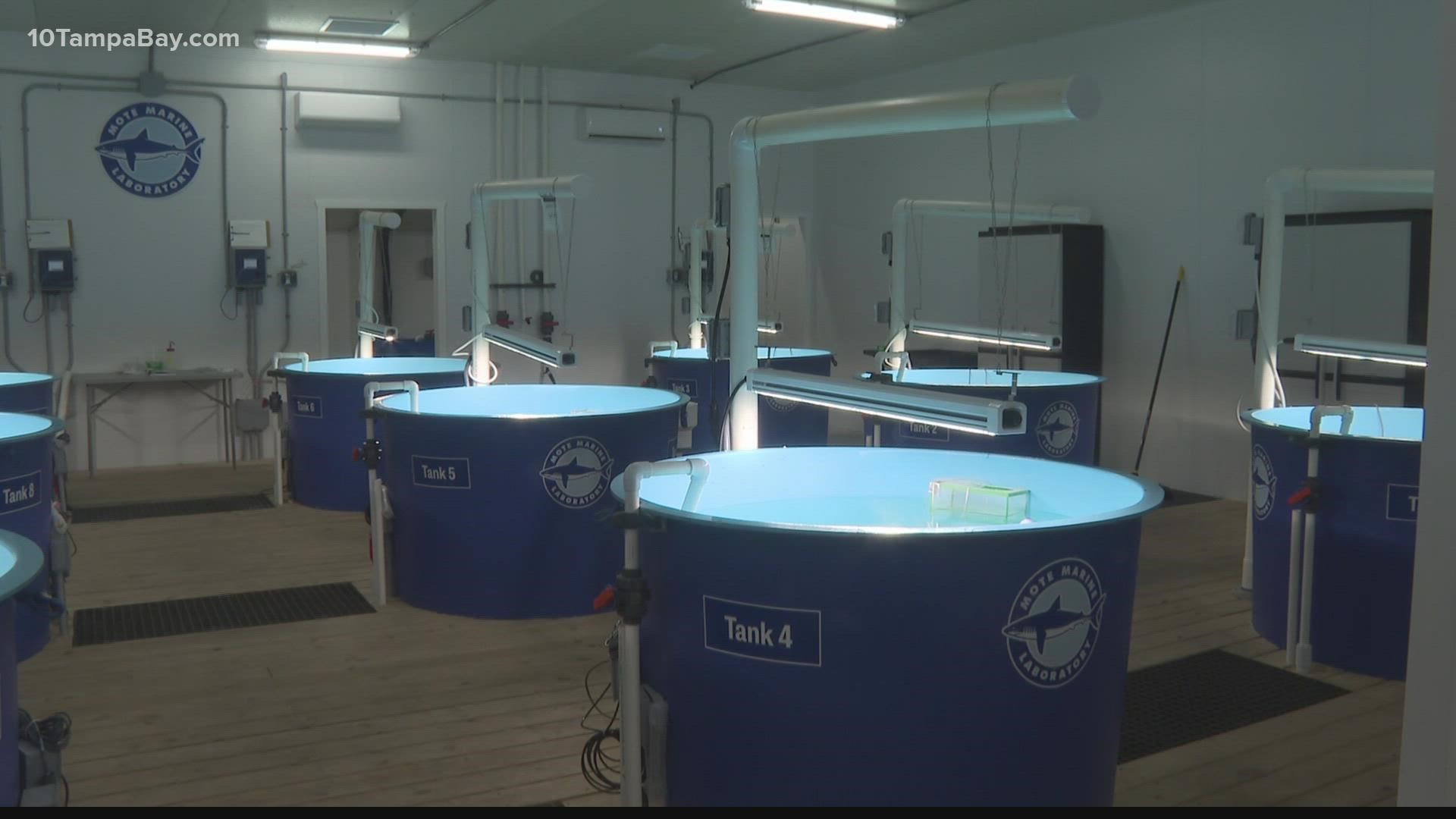 According to a mid-week report from the Florida Fish and Wildlife Conservation Commission (FWC), a patchy bloom of the red tide organism, Karenia brevis, was found in samples collected in Pinellas, Manatee and Sarasota County.

Conditions have improved compared to a few months ago when 3.6 million pounds of dead sea life were removed from the Pinellas County area.

You can check out the FWC's latest fishkill reports here.