If you thought 2018's red tide was bad, you could see bigger blooms in years to come

Mote scientists were awarded a nearly $5 million grant to study the factors that expand a red tide bloom. 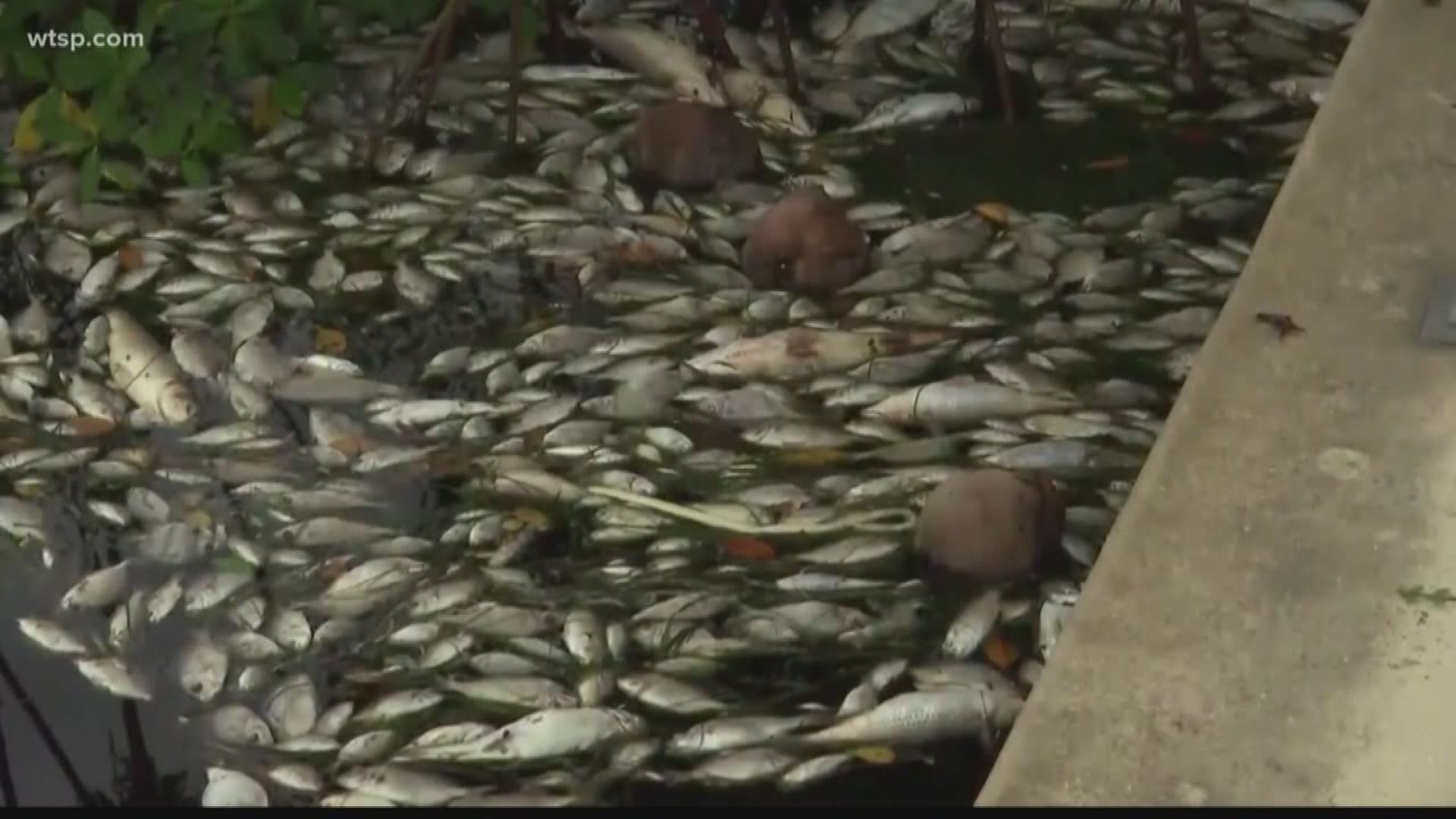 Luckily, our September has proved better so far, but we are not out of the woods yet. Historically, 75 percent of red tide blooms start in September, so scientists are keeping an eye out and monitoring regularly.

Those at Mote Marine Laboratory want to research now before another bad red tide hits our area. A nearly $5 million grant from NOAA will help them do just that. The lab is the lead investigator on the project, “Life and Death of a Bloom,” funded by an NOAA ECOHAB grant.

“We’re looking at the factors that expand blooms, why was last year such a bad bloom, can we identify the causes of that, and then what contributes to the death of a bloom?” explained Dr. Cynthia Heil, senior scientist at Mote Marine Lab.

Over five years, researchers will be studying factors that expand a bloom and factors that ultimately end a bloom to better understand them. Mote will also be looking at how the effects of climate change can impact red tide blooms.

“What happens, for example, if sea level rises? What does that affect a bloom? Or what happens if we get a large hurricane?" Heil said. "One of the predictions about climate change is it’s going to increase the severity of hurricanes.

"The last two bad blooms that we had, were bad hurricane years. So scientists right now have a lot of questions on the effects of these larger, more severe hurricanes on red tide."

RELATED: How does red tide affect humans? Scientists want volunteers to find out

The goal is to know how to mitigate red tide, particularly in years when it’s as long and severe as 2018. For now, scientists are only seeing trace amounts of red tide in our waterway with no major outbreaks, according to the Florida Fish and Wildlife Conservation Commission.

It costs the Tampa Bay area millions of dollars just to clean up after the effects of red tide last year -- including all the dead marine life. Pinellas County spent $8.34 million, but a grant from the Florida Department of Environmental Protection covered just over $7 million.

It cost Manatee County $208,057, but a state grant reimbursed about 75 percent. Sarasota County spent about the same $231,991, which was covered by state funding. They also tell us part of the clean-up was done through the sheriff’s office’s work offender program.

Pasco and Hillsborough counties did not spend any county money red tide on clean up.