Theme park lovers will be able to enjoy the parks a little longer starting in February. 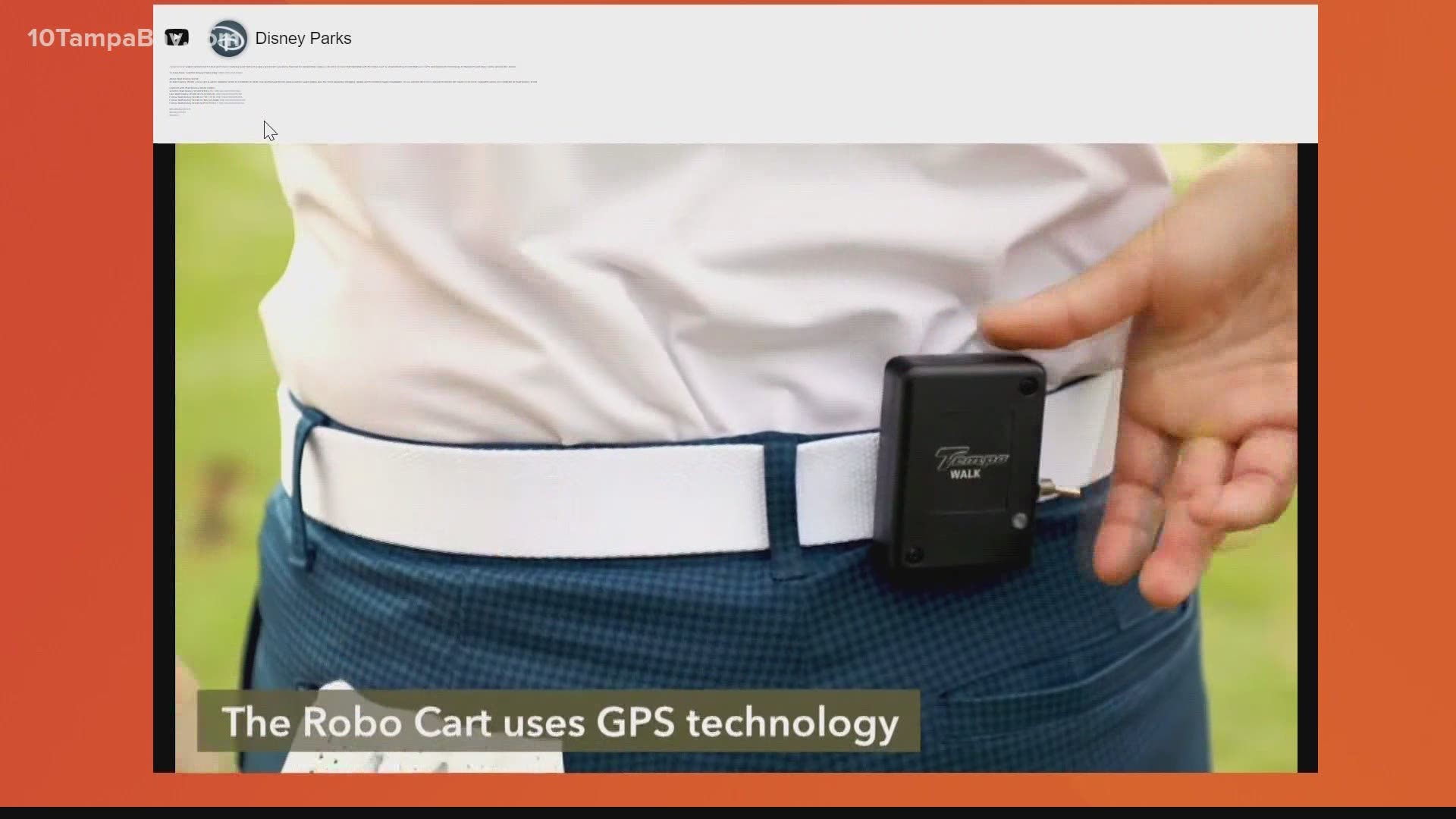 Not only are the theme parks' new schedules online, but they also show Blizzard Beach reopening on March 7.

Starting in February and continuing through March Disney World’s Magic Kingdom will be open from 9 a.m. until 6 p.m. and Epcot will open at 11 a.m. and then close at 7 p.m.

Plus, theme park fans will be able to park hop again. People who buy a ticket or annual pass with park hopper benefits will be able to visit more than one park in a day, according to The Disney Parks Blog.

It does come with a bit of a catch though.

The blog says guests have to make a reservation at the first park they plan on going to before they can head to another one. Reservations after the first park aren't required, but park leaders said that is subject to change.

Park hopper hours will start at 2 p.m. and end at the park's closing time every day.