The Tennessee Bureau of Investigation said on May 28 she was found safe in Samson, Alabama. 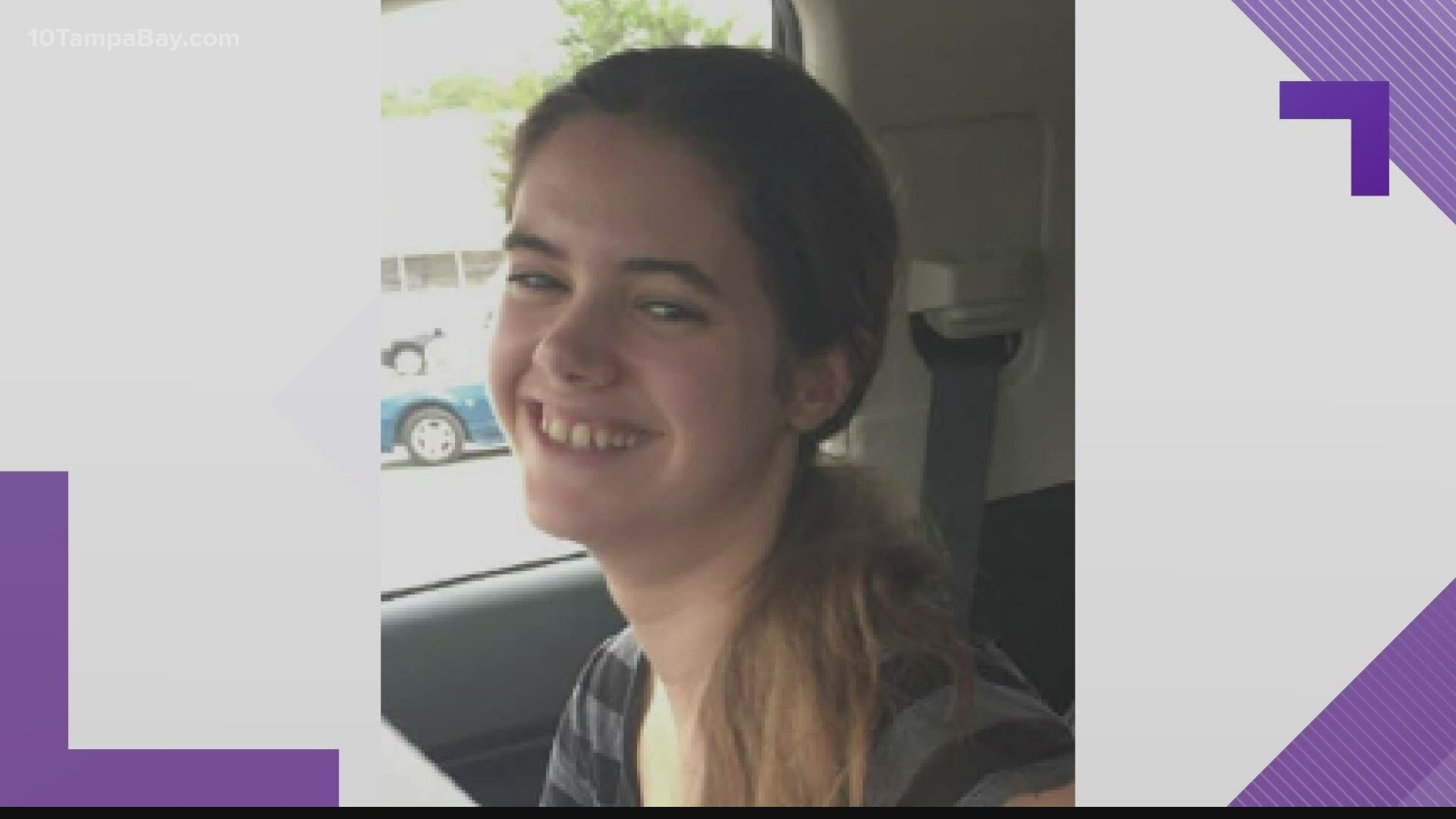 TAMPA, Fla. — The Florida Amber Alert issued for a Tennessee teen who has been missing for more than a year and a half is canceled.

On Friday, the Florida Department of Law Enforcement canceled the Amber Alert for Daphne Westbrook. The Tennessee Bureau of Investigation said on May 28 she was found safe in Samson, Alabama.

Police say she was located during a traffic stop around 1 a.m. Friday. The car had been stopped due to a missing tail light and an expired tag, according to Alabama.com.

Nobody else was in the car. It was just her and a dog.

Florida became involved previously after the Tennessee Bureau of Investigation said on March 10, 2021, it had new information that placed Daphne and her non-custodial father, John Westbrook, in the Sunshine State. That's when FDLE issued a Florida Amber Alert for her that remained active until she was found on Friday.

John Westbrook remains wanted for aggravated kidnapping and custodial interference, according to our sister-station WBIR.

UPDATE: Daphne Westbrook, the subject of an Endangered Child Alert issued under the Holly Bobo Act earlier this week, has been found safe in Samson, Alabama!

Thank you for joining us in staying vigilant in this ongoing search! pic.twitter.com/h52b4ViAVp