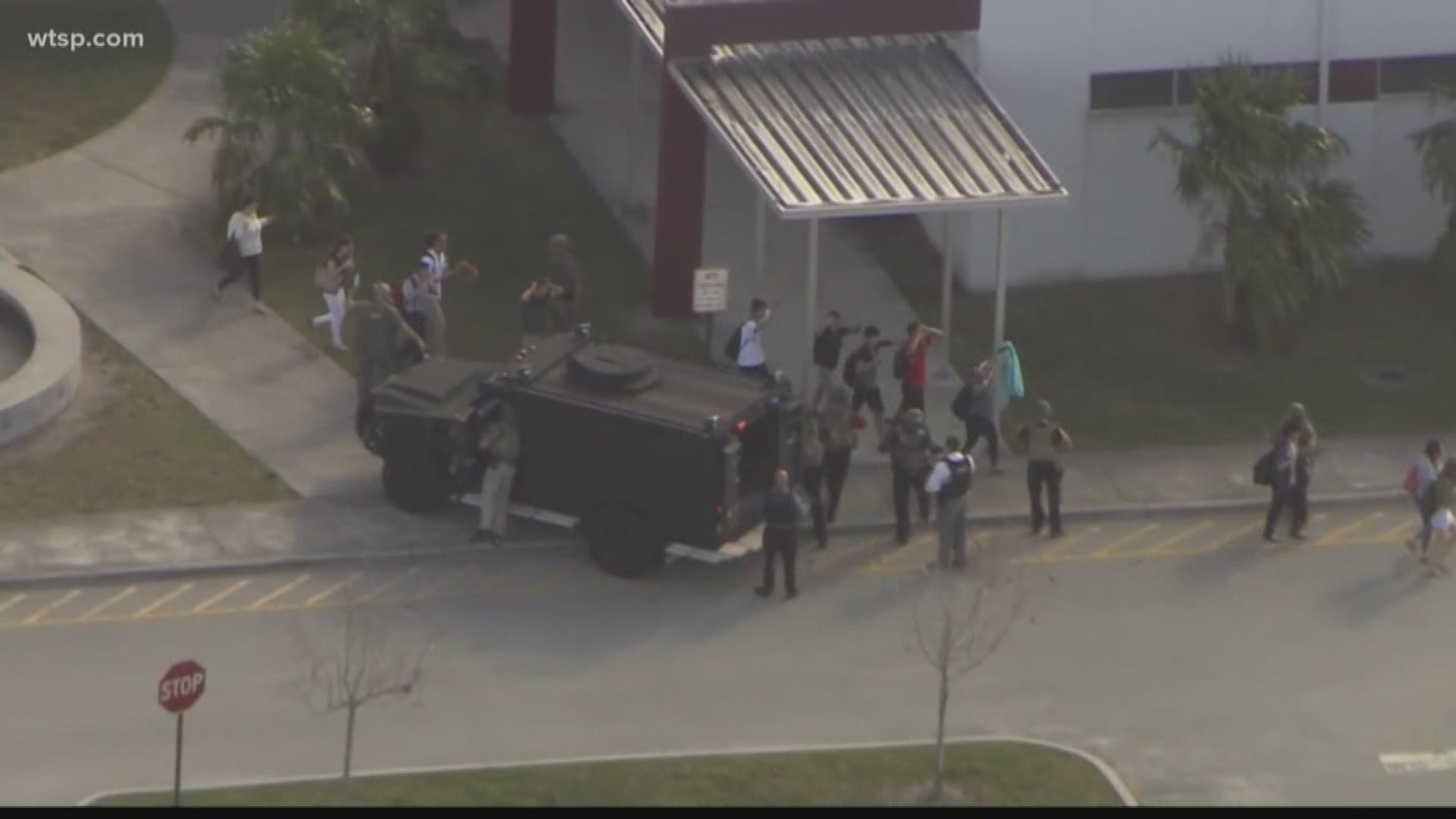 FORT LAUDERDALE, Fla. — Two additional deputies have been fired as a result of an internal affairs investigation into the agency's response to the shooting at Marjory Stoneman Douglas High School in Parkland that killed 17 people, the Broward County sheriff said Wednesday.

At a brief news conference, Sheriff Gregory Tony said deputies Edward Eason and Josh Stambaugh were fired Tuesday for their inaction following the Feb. 14, 2018, shooting. He did not provide details but said a lengthy report would be released later.

"In essence, it was neglect of duty. We lost 17 people," Tony said.

Two other deputies were fired earlier this month for neglect of duty. One of those was school resource officer Scot Peterson, who was also arrested for child neglect, culpable negligence and perjury. Peterson's lawyer has said he will fight the charges.

The sheriff said no action was taken on three other deputies who were involved in the investigation.

Scott Israel, the sheriff at the time, was removed from office by Florida Gov. Ron DeSantis for similar reasons. He is appealing that decision before the state Senate.

Nikolas Cruz, 20, faces the death penalty if convicted in the shootings. His lawyers have said he will plead guilty in return for a life prison sentence but prosecutors have rejected that offer.