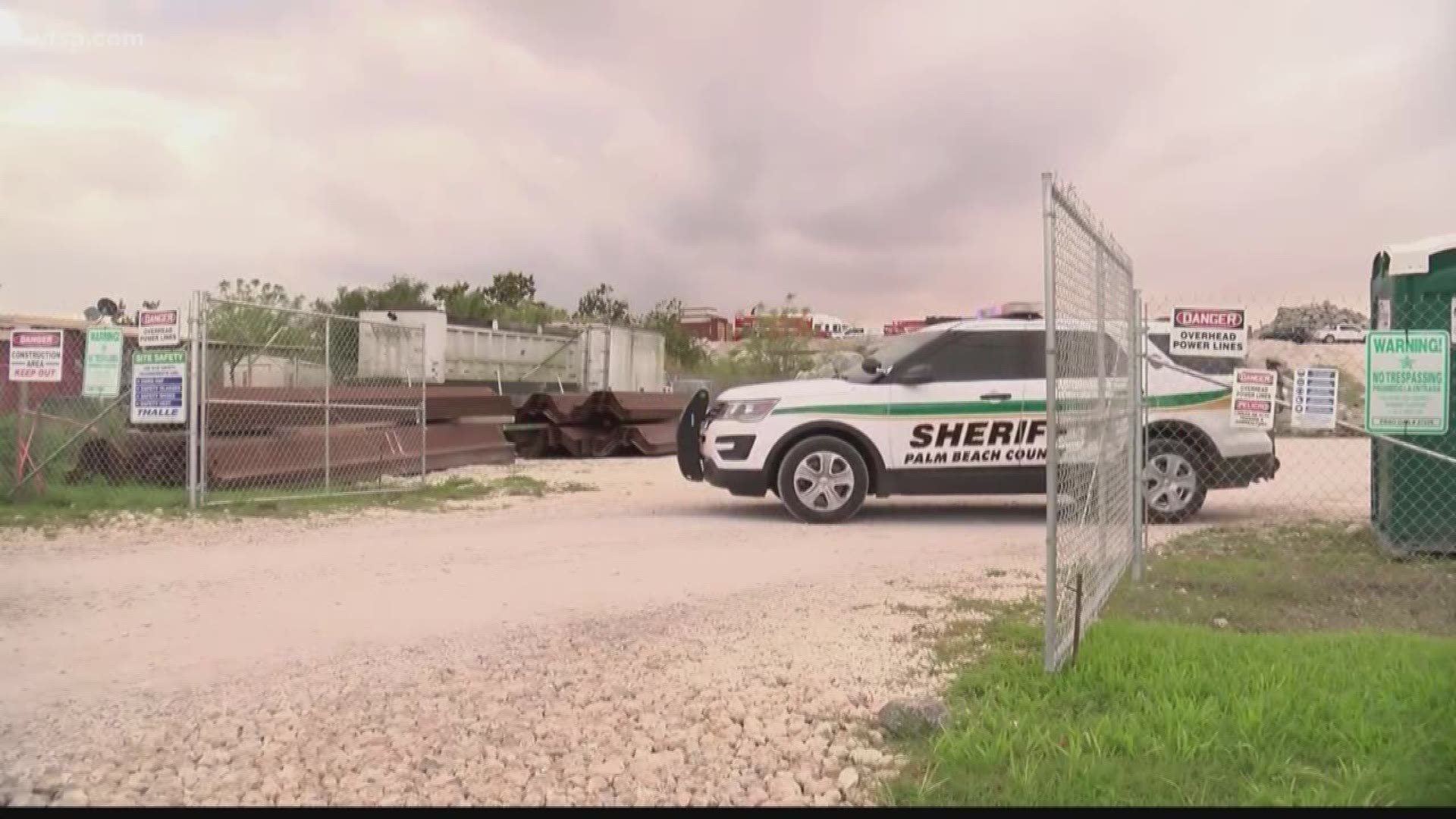 Officials say the twin-engine Piper aircraft went down about 400 yards from the giant lake's southeast shore, just north of the Pahokee Airport. Records show the plane had taken off from Tampa International Airport. 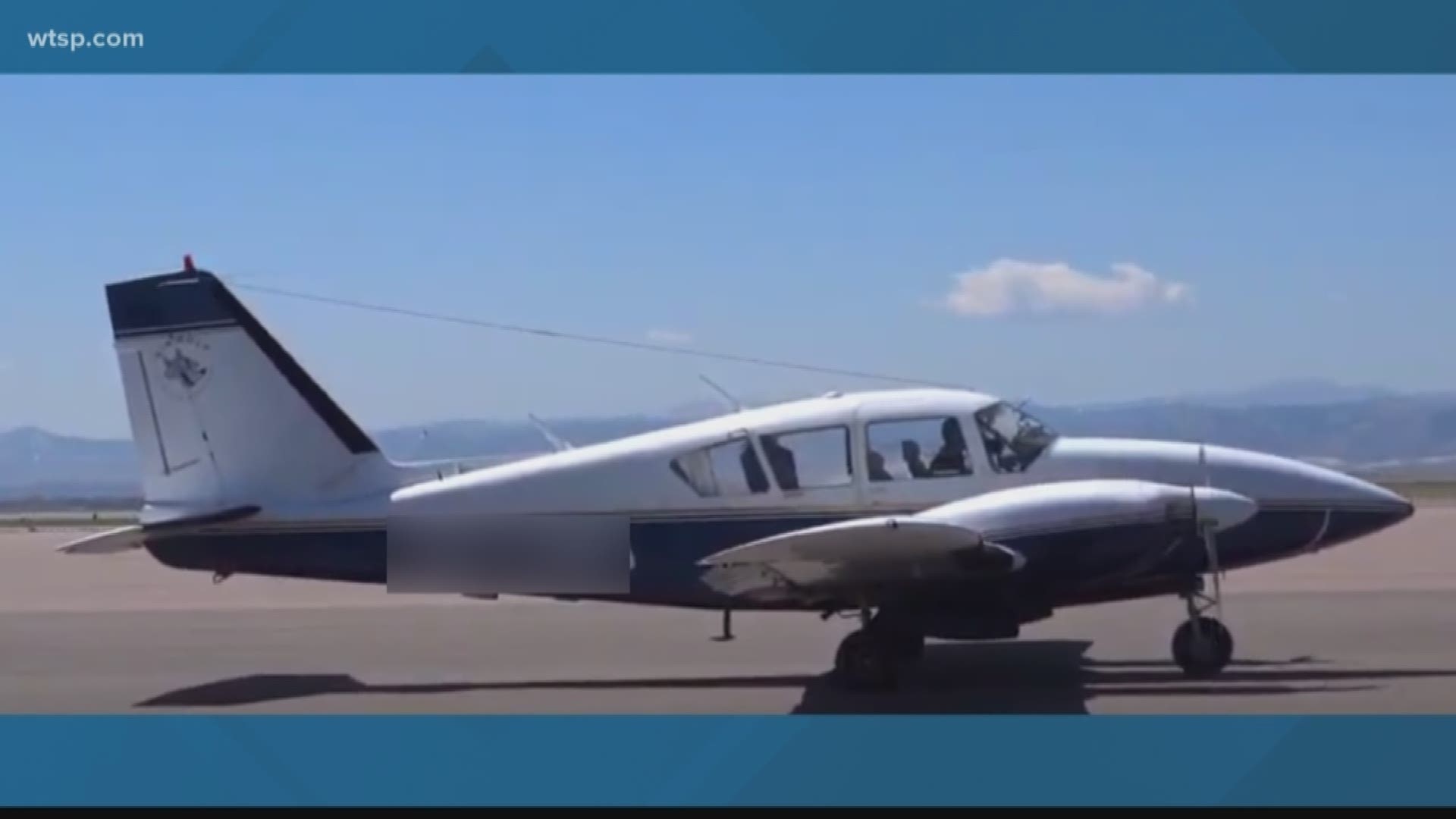 The sheriff's office is investigating the deaths. The victims weren't immediately identified.

The Federal Aviation Administration and the National Transportation Safety Board are investigating the crash.