After a 6-year-old girl was involuntarily sent to a mental health facility and many are questioning Florida's controversial Baker Act. 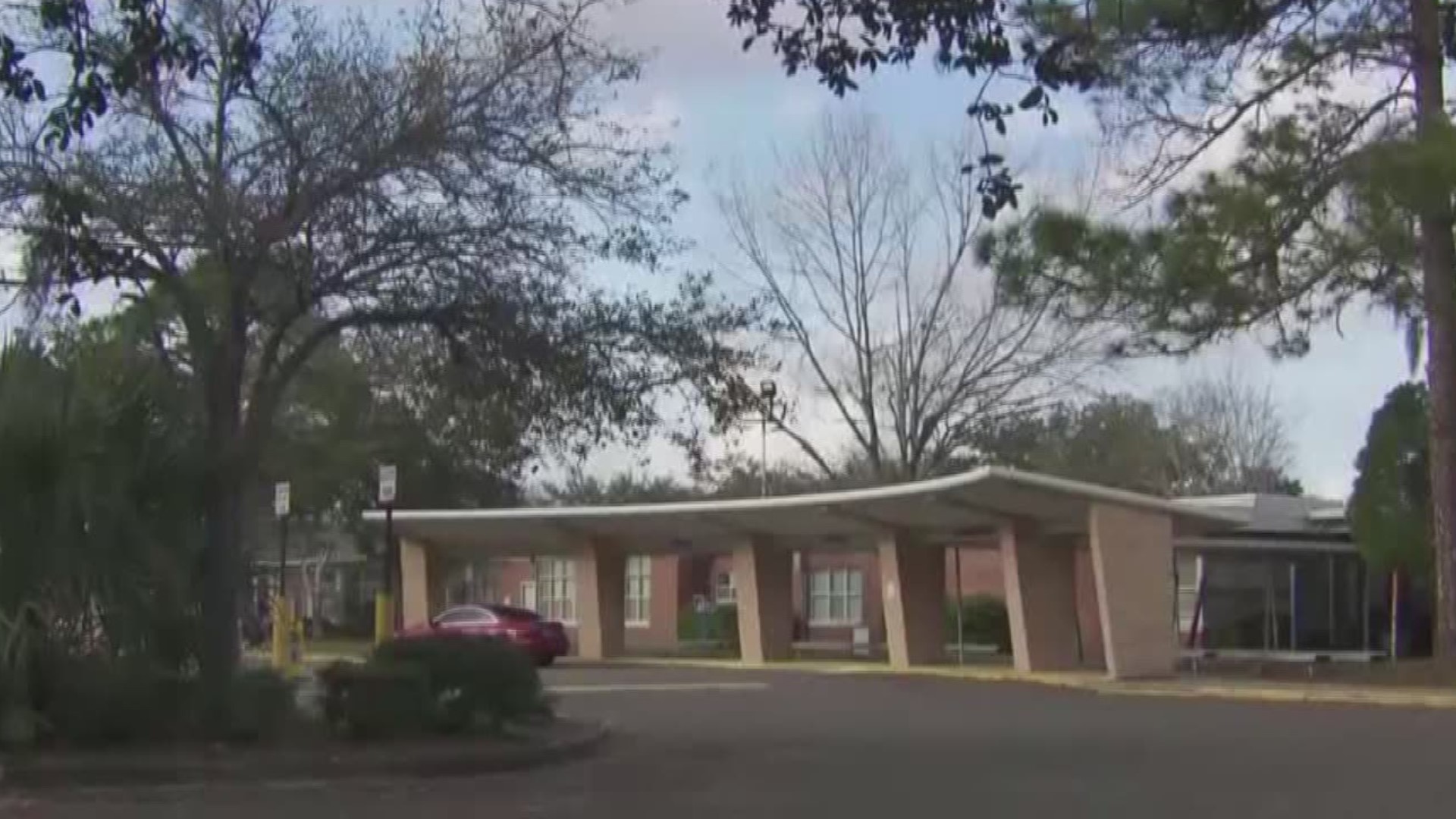 FLORIDA, USA — Florida's controversial "Baker Act" is once again making headlines after a 6-year-old girl in Jacksonville was involuntarily committed to a mental health facility, after an incident at school, according to the Jacksonville Sheriff's Office.

Deputies said she destroyed school property and attacked staff members. She was then taken to a behavioral health center for psychiatric evaluation for two days.

Her mother says she has attention deficit hyperactivity disorder and a mood disorder. She told CBS News, the school should have had a better grasp on the situation.

According to CBS News, the number of children involuntarily taken to a mental health center in Florida has more than doubled in the last 15 years, to about 36-thousand.

This week, Florida's legislature is debating major reforms to the nearly 50-year-old law. The new bill, introduced by House Rep. Jennifer Webb from St. Petersburg, would require better training for school staff and resource officers. It would also establish more consistent rules on exactly when a parent should be notified that their child might be committed.