Search for baby Andrew, the infant sought amid an Amber Alert, winds down

Miami-Dade Police still want to hear any tips connected with the case; but for now, they're no longer actively looking. 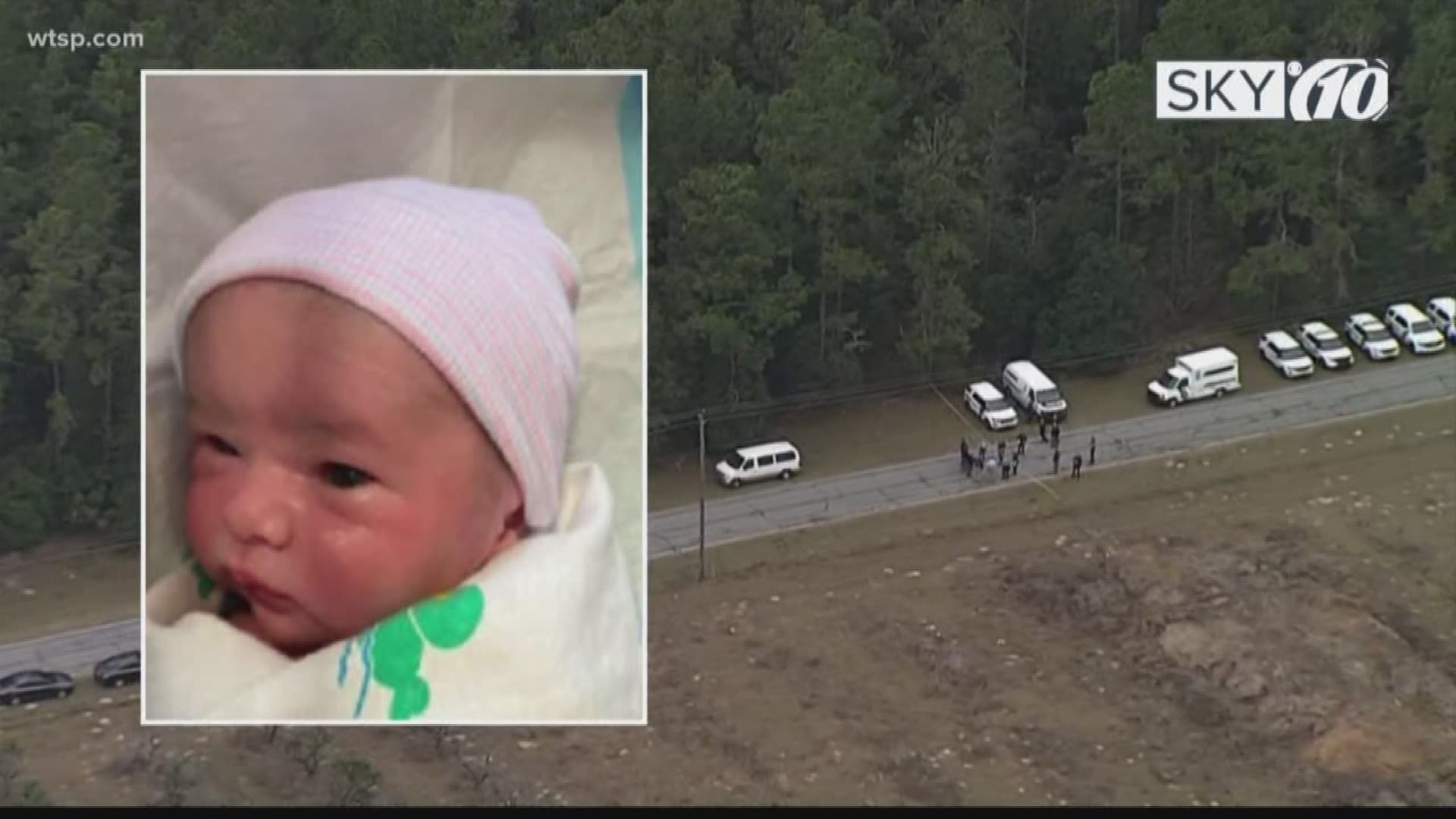 MIAMI — Two weeks after baby Andrew Caballeiro was reported missing and an Amber Alert was issued in his disappearance, Miami-Dade Police no longer are actively looking for him.

The Miami Herald reports, citing local police, it's possible the now 3-week-old infant might never be found unless there is a significant enough tip to place investigators on the right track.

"It [any new clue] has [to] be lead driven. Right now we’re not looking anywhere," said Miami-Dade Detective Alvaro Zabaleta, speaking with the Herald. "Of course we’re hoping that somebody does have him and the reason he doesn’t come forward is fear."

It's been about two weeks since an urgent search for Caballeiro began after his mother, grandmother and great-grandmother were found shot to death in a South Florida home. Ernesto Caballeiro, the baby's father, was seen leaving the home with the child, the Herald said.

The body of 49-year-old Ernesto Caballeiro was found a day later, with a single gunshot wound, in rural Pasco County -- near Interstate 75.

Investigators were called to the scene, and even with bloodhounds in tow, Andrew Caballeiro remained missing.

"I do keep hope that he will appear alive," said Reina Valdes, Andrew’s great-aunt, to the Herald. "The last thing one loses is hope. But the [police] have told us there is a possibility that the child will not appear.

"I keep hoping that he will appear."

WPEC-TV reports Miami-Dade police officers remain committed to following up on any tips. Anyone with information is asked to call 305-471-2400 or make an anonymous call -- with a $1,000 cash reward possible -- to Crime Stoppers at 305-471-TIPS.