It's been 10 years since 'balloon boy'

The world watched one day in 2009 as a giant UFO-shaped balloon flew for hours thousands of feet in the air. 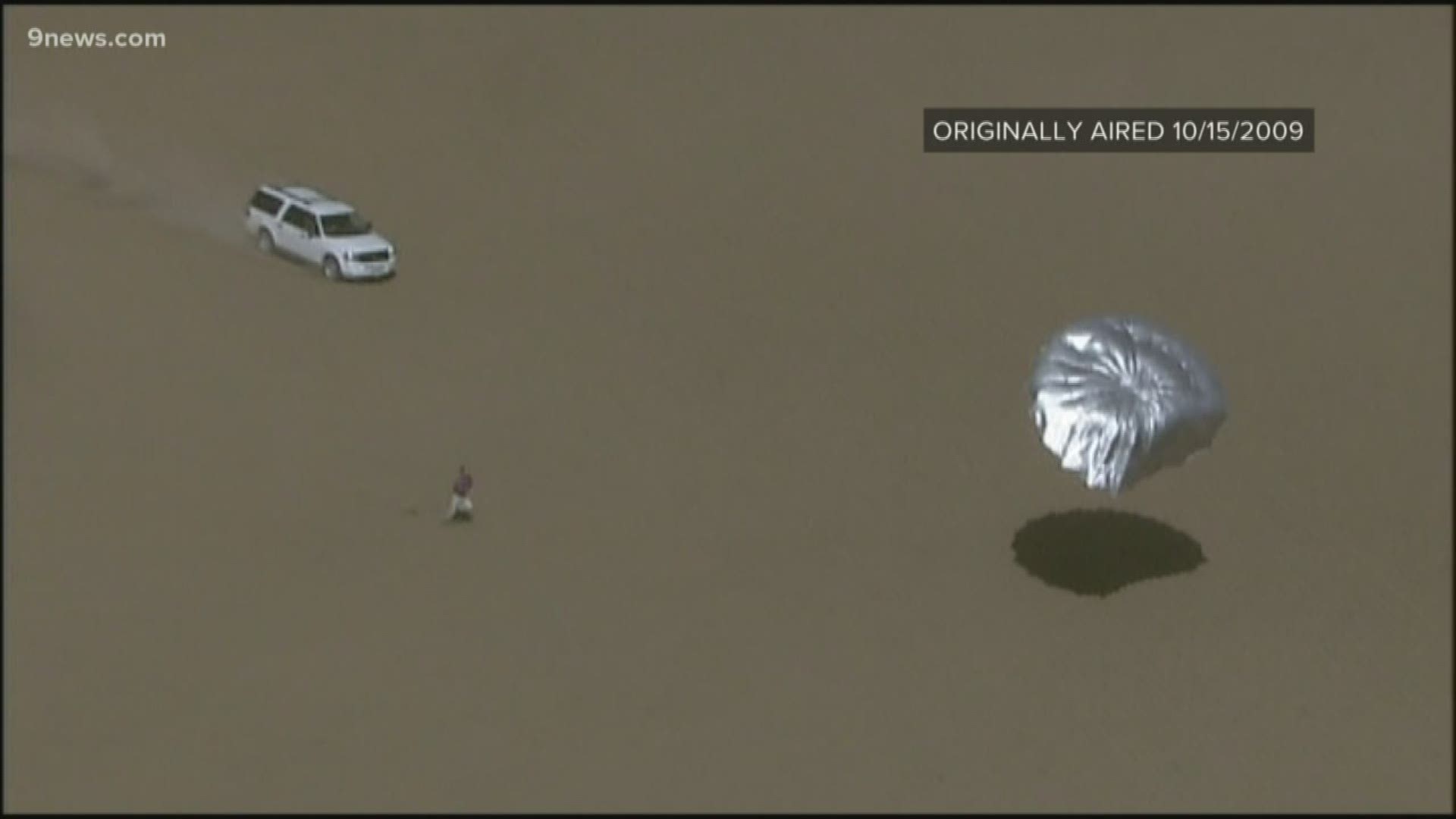 Ten years ago Tuesday, the world watched as a giant UFO-shaped balloon flew thousands of feet in the air for hours above Colorado.

The Heene family, best known for the "balloon boy hoax," eventually moved to Spring Hill. According to magazine 5280, the family now lives in New York.

Richard Heene owned the balloon and claimed he was testing it in his backyard. He called local TV station KUSA asking about its helicopter tracking the balloon -- he said one of his three sons was inside.

Helicopters followed the balloon for hours. Colorado stations and newspapers spread the story around the world. It even shut down the Denver International Airport.

Hours later, the balloon crashed into a field and first responders clawed their way into the still-inflated balloon. Heene's son, Falcon, wasn't inside. Turns out, he never was.

Falcon was later found hiding in the family's home. The world watched again as the Heene family's history began to unfold.

KUSA said court records showed the Heenes were in financial trouble and were working with a production company to create a reality television show based on their lives. Richard Heene reportedly told a friend he planned to stage a hoax involving a UFO-shaped balloon that would grab worldwide attention.

Falcon is now 16 and a member of the Heene Boyz heavy metal band. The Tampa Bay Times reported in 2015 the boys -- Bradford, Ryo and Falcon -- premiered a "rockestra" musical at St. Petersburg's Mahaffey Theater.

In a CNN interview from 2015, Richard Heene said the Sunshine State has "great energy." The family now focuses on managing the boys' music career.

The Heene Boyz tweeted earlier this month for the first time in more than a year, sharing some of their new music. Falcon is on vocals.

"We learned a lot," Richard Heen said to CNN in 2015. "We don't want any negatives hanging over us, any black clouds."