A bill proposed by Sen. Jeff Brandes of St. Pete would make that and potentially other methods of sports gambling legal in Florida. 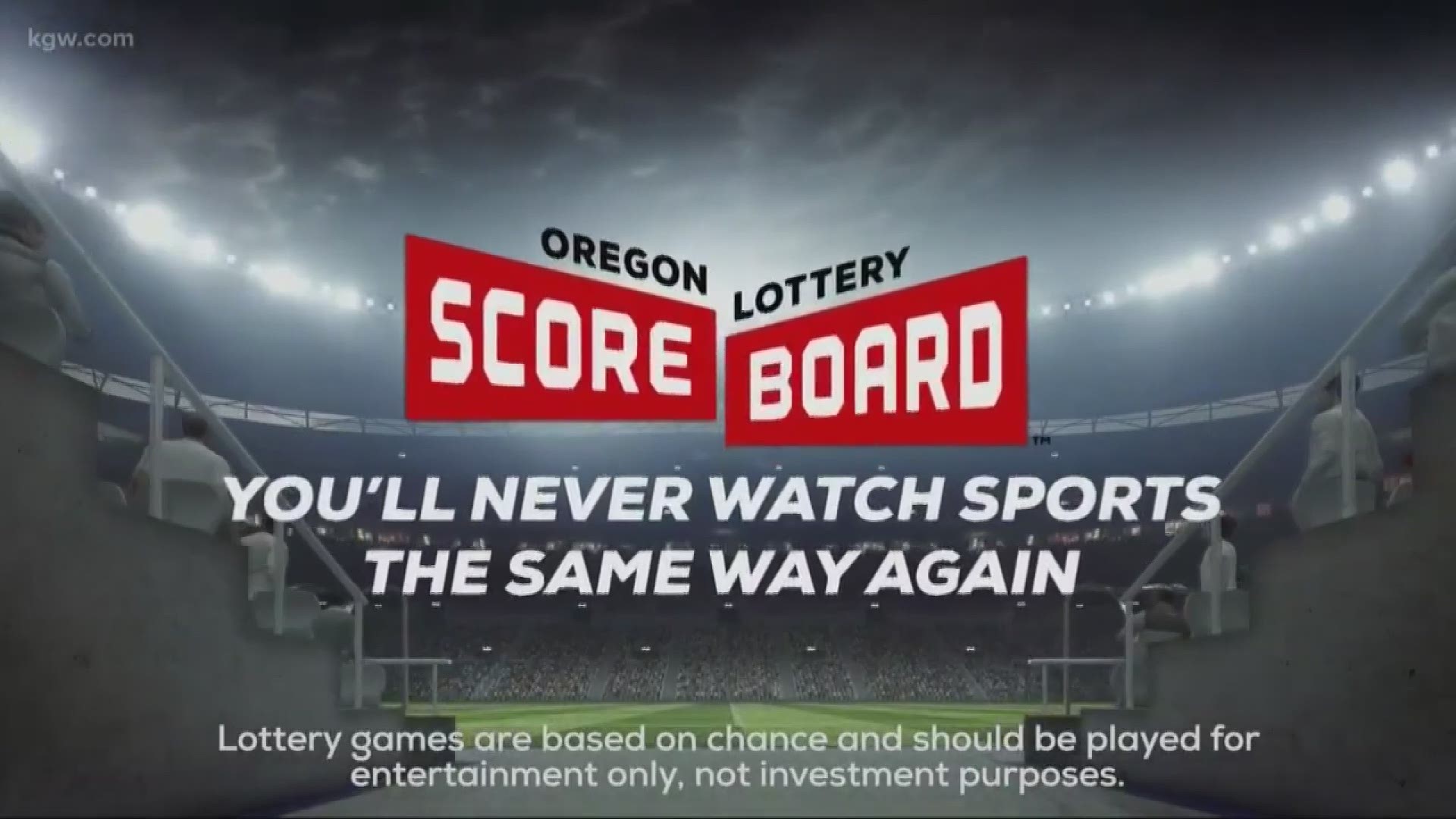 ST. PETE BEACH, Fla. — Imagine going to a Rays or Bucs game and being able to legally bet on who will win right in the ballpark.  A bill proposed by Sen. Jeff Brandes of St. Pete would make that and potentially other methods of sports gambling legal in Florida.

When Oregon rolled out sports gambling as part of the state’s lottery system earlier this week, the demand to sign in and place bets temporarily took down the Oregon Lottery’s “Scoreboard” website.

Oregon is one in a growing number of states hoping to cash in on the popularity of sports wagering.

“The lottery’s mission is to create revenue for programs and projects that Oregonians want,” said Chuck Baumann of the Oregon Lottery.

And, Florida could be next. Sen. Jeff Brandes of St. Petersburg is proposing a bill that would legalize sports gambling here too, allowing the state to receive tax revenue on money currently being wagered illegally.

“There’s a $150 billion illicit market today. We’re just trying to take it out of the shows and bring it into the sunshine,” Sen. Brandes said.

Much like Oregon, he said Florida would run its program through the existing lottery system. That would allow people 21 years old or older to make bets on sporting events at licensed kiosks like those already selling lotto tickets. He said those kiosks could be virtually anywhere including sports venues.

“There’s nothing that would prevent any of the professional sports teams from applying and having a portion of their venue be dedicated towards self-service kiosks, even while the game is in progress,” Brandes said.

People could also place bets online or even through a mobile app on their phone.

“Now that the app exists, that person will have a gambling mechanism on them at virtually all times which will allow them to compulsively keep betting and potentially get out of control,” said Philip Yassenoff, a gambling counselor with Cascadia Behavioral Healthcare.

The Florida Lottery offers advice for those with gambling problems.

The bill proposes proceeds will go directly towards education in Florida.

“We know the governor has made this huge push for higher teacher salaries,” Brandes said.  “We are trying to keep down the cost of tuition for our great public universities.  Everything we’re going here helps towards those missions.”

RELATED: Algorithm determines which scratch-off tickets are most and least likely to win