The mall was put on lockdown around 3 p.m. as police and a SWAT team did a search of the area. 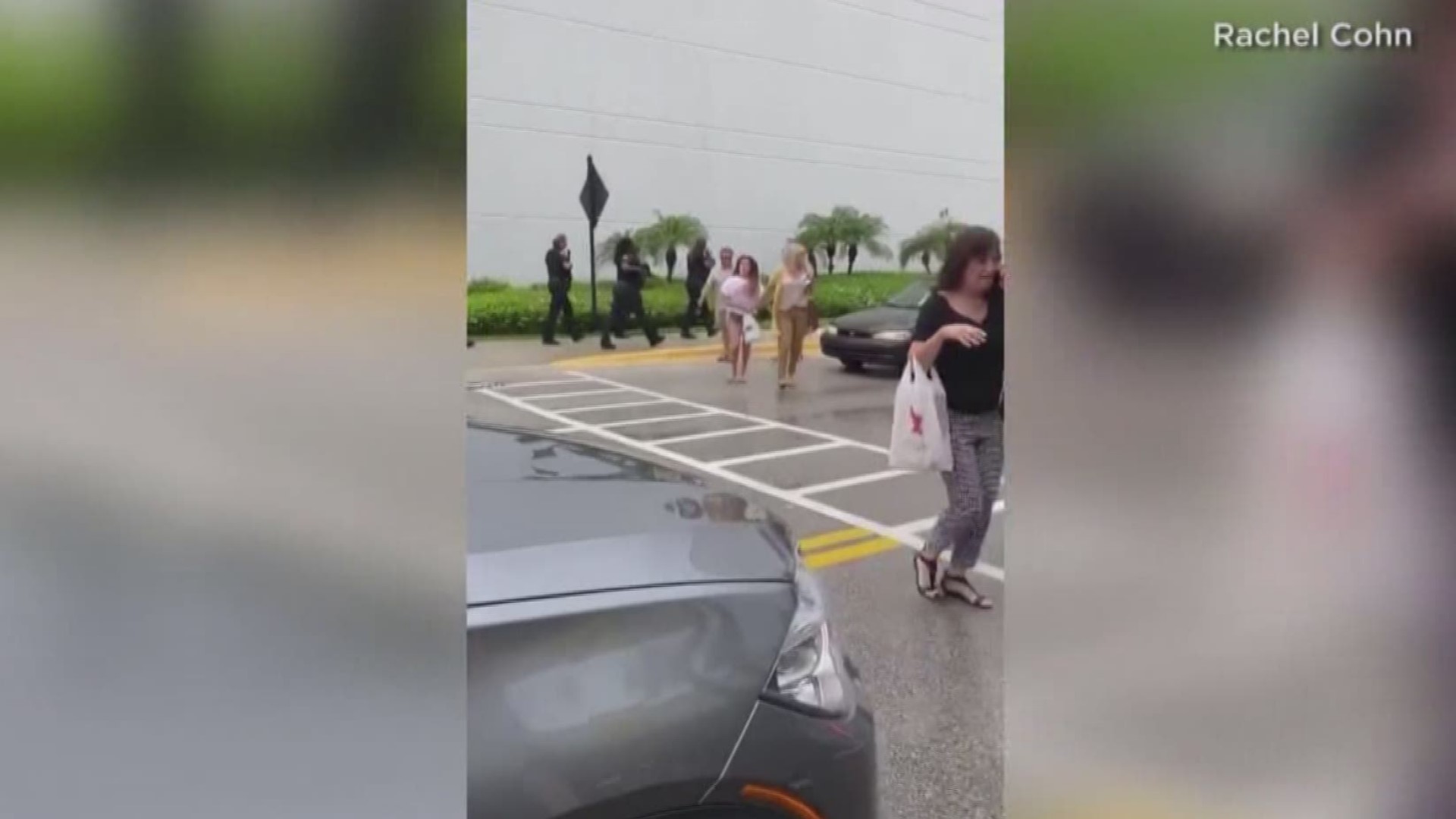 BOCA RATON, Fla. — Boca Raton police continue to investigate the area of Town Center Mall after they say there was a "suspicious incident."

Reports of the incident were on West Glades Road.

After hearing reports of possible shots fired, police discovered a man sustained an injury to his head while trying to leave the mall, CBS affiliate WPEC reports.

"There's something that happened inside that mall today that caused people to get concerned. A lot of people at one time," Police Chief Dan Alexander said during a press conference.

The mall was put on lockdown around 3 p.m. as police and a SWAT team did a search of the area.

After rumors swirled about a possible active shooter, Boca Raton police confirmed there was not an active shooter and clarified they originally responded to reports of shots fired.

Police say "thousands of people" were in the mall on Sunday.

People inside the mall were asked to take shelter until officers reached them to evacuate.

No weapons or possible suspects have been recovered and police are working to reunify loved ones with their families.

RELATED: Fort Worth police officer kills woman inside her own home, officials say

Stay with 10News for further details on this developing story.