Florida's census data is in: See which community grew the most

The sunshine state saw its population grow by more than 2.7 million. 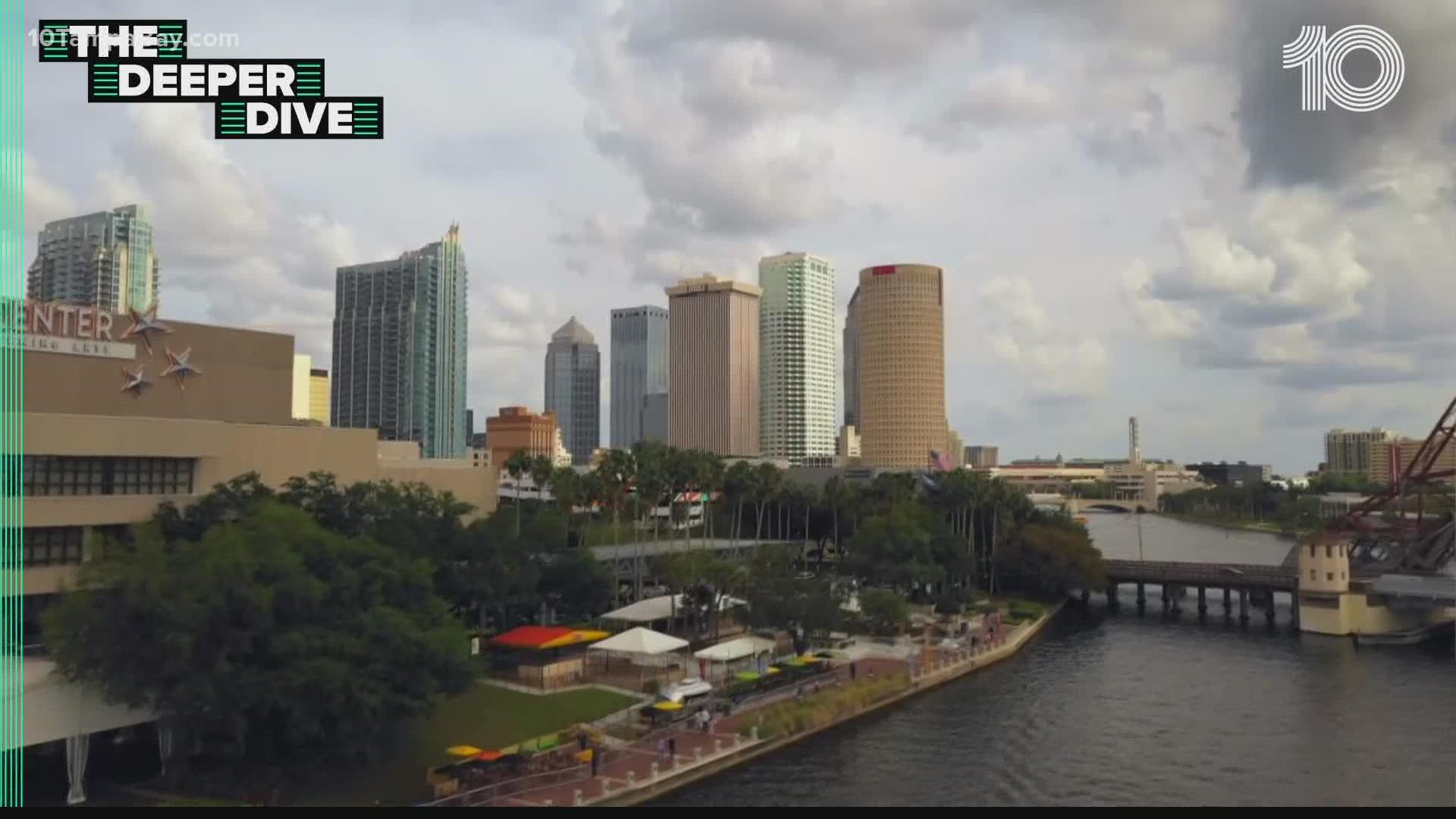 FLORIDA, USA — Despite an overall stagnant population growth across the country, Florida was among the few states that saw its population grow by the millions over the last decade, according to census data released on Thursday.

So, who were the winners and losers within the state? Well, nearly every county from central Florida to the Florida Keys got a boost in new neighbors. However, the three counties that saw the largest population boom were Orange (283,952), Hillsborough (230,536) and Miami-Dade (205,332).

But, it's not just counties that are growing. Florida also had one of the fastest-growing metropolitan areas.

No, it's not Miami or Tampa. It isn't even Orlando. The Villages, a sprawling retirement community that's just under an hour away from Orlando, took the top spot.

The community's population climbed by 39 percent in the past 10 years, growing to around 130,000, the New York Times reports.

The area could play a role as the Republican-controlled Legislature prepares to carve out a 28th congressional seat in the state.

The new detailed population data from the census will serve as the building block to redraw 429 U.S. House districts in 44 states and 7,383 state legislative districts across the U.S. The official goal is to ensure each district has roughly the same number of people.

But many Republicans and Democrats also will be trying to ensure the new lines divide and combine voters in ways that make it more likely for their party's candidates to win future elections, a process called gerrymandering. The parties' successes in that effort could determine whether taxes and spending grow, climate-change policies are approved or access to abortion is expanded or curtailed. 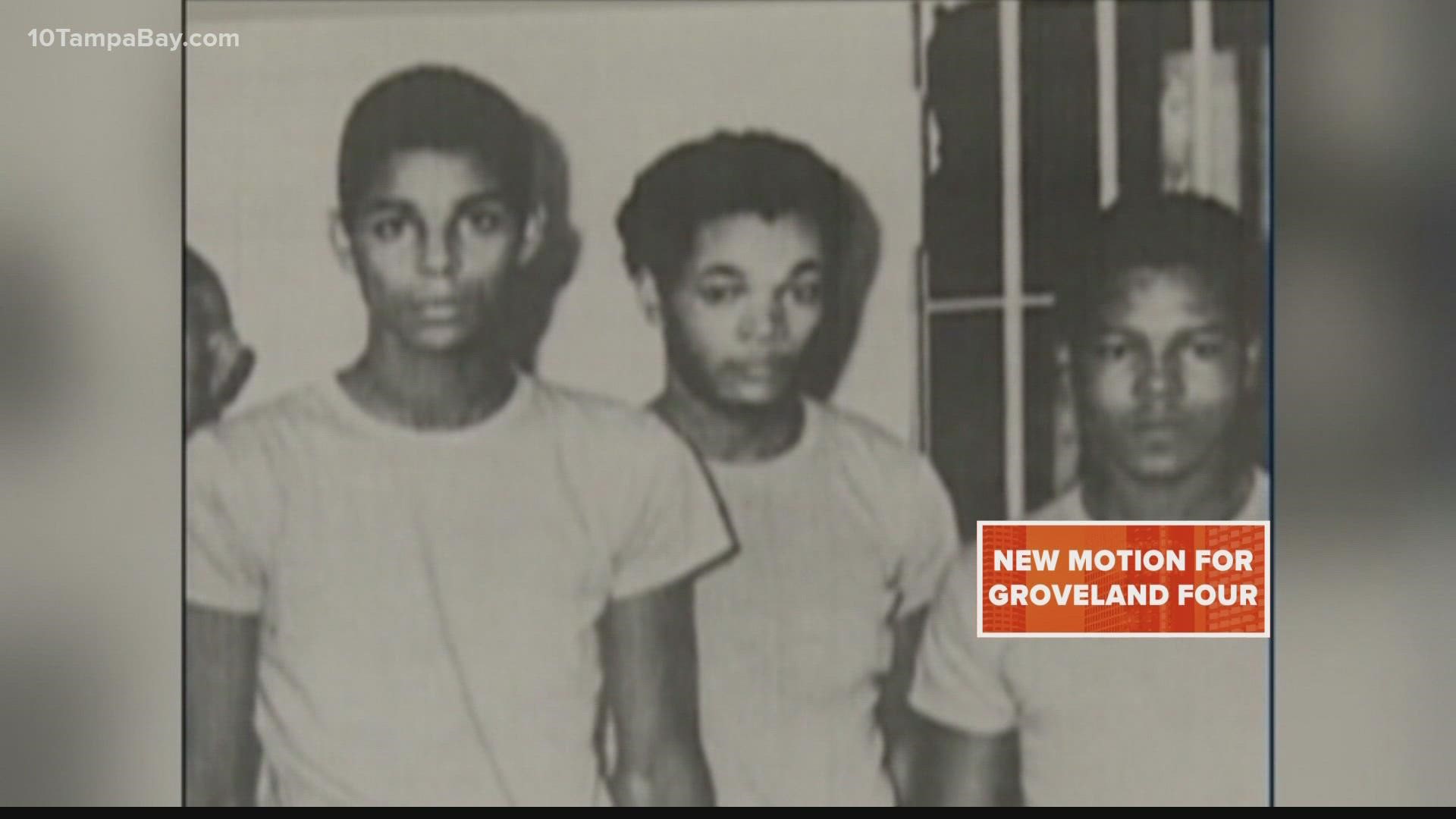