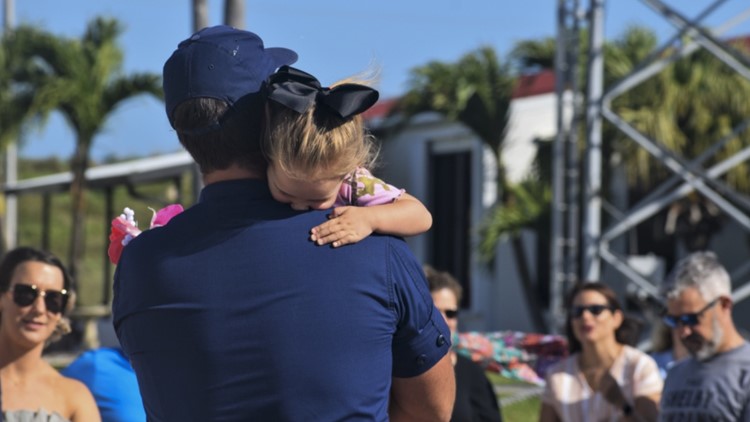 During their patrol, the crew was able to seize 2,155 kgs of cocaine, 30 lbs of marijuana and one pound of amphetamine valued at $81.7 million.

The seizures were taken from three suspected drug smuggling ships, with two of the seizures occurring within eight hours of each other. 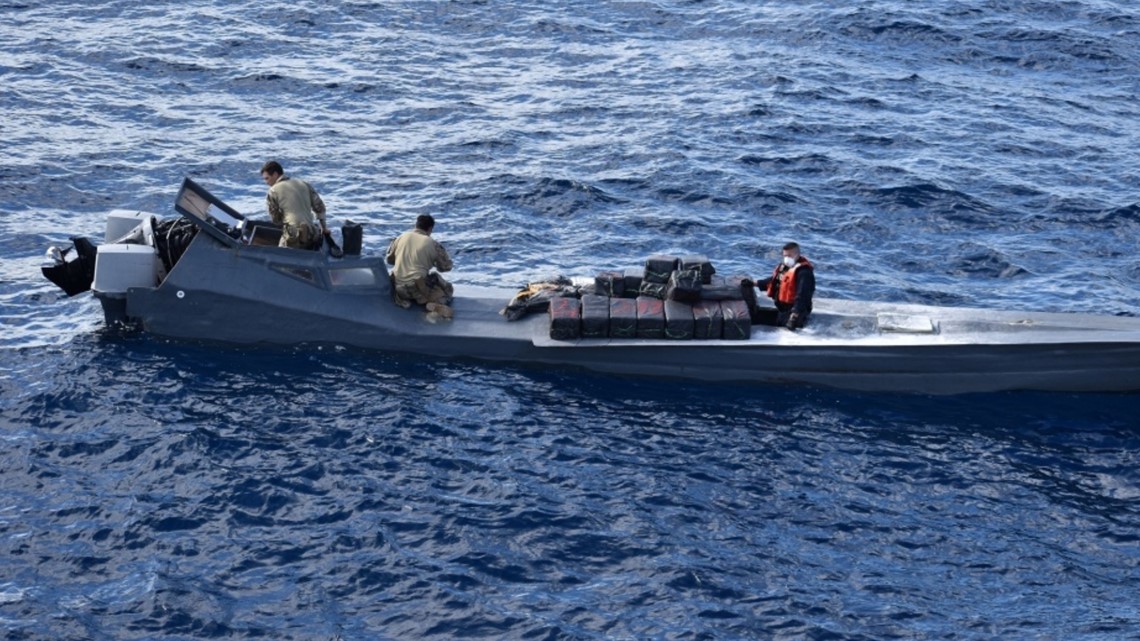 While in the Pacific Ocean, the Vigilant crew worked and trained with several other agencies

The Vigilant conducts illegal drug and migrant interdiction, as well as search and rescue missions.

The ship patrols throughout the Caribbean basin, Atlantic seaboard and periodically the Eastern Pacific Ocean.