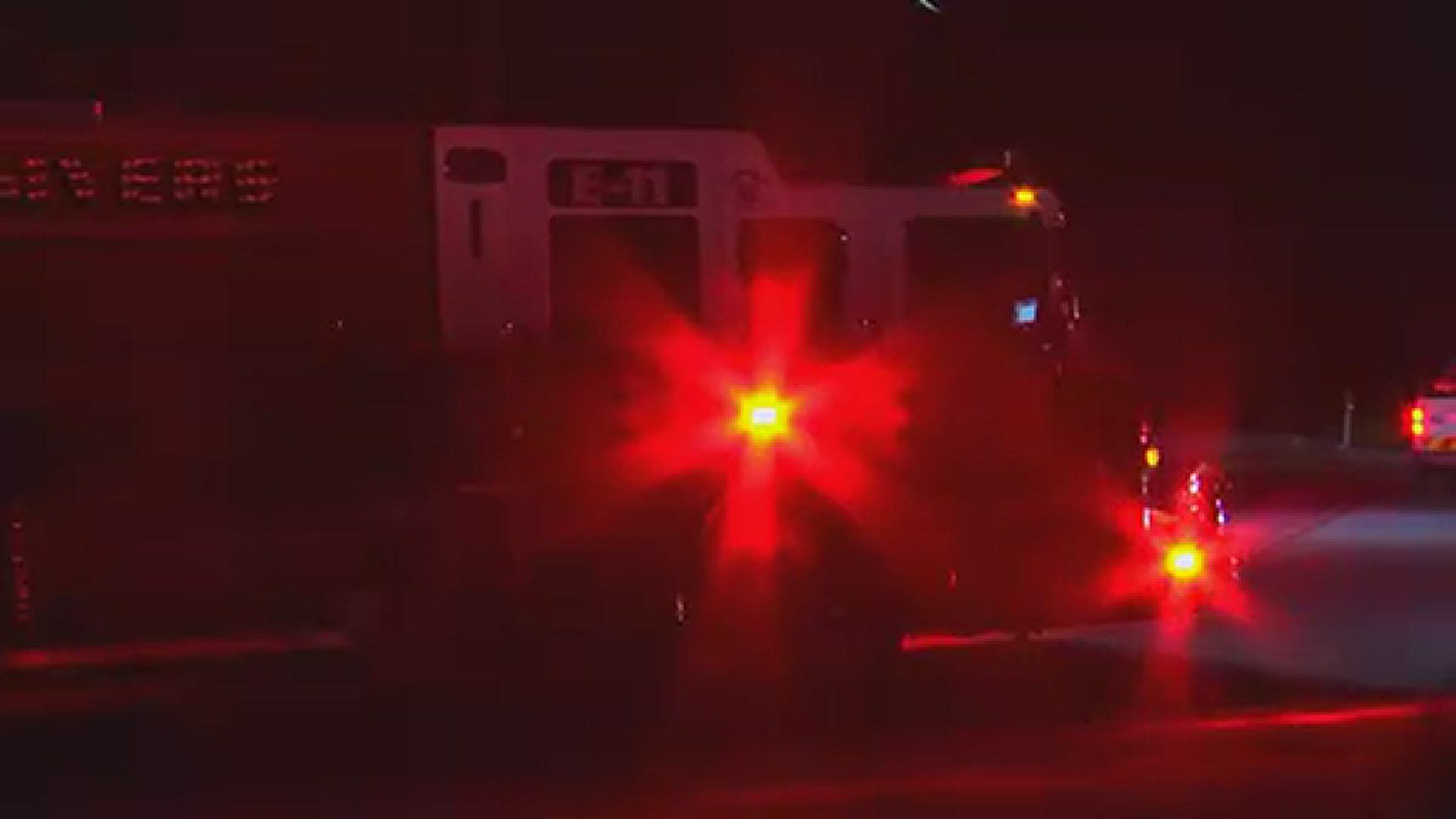 COLLIER COUNTY, Fla. — The Florida Department of Agriculture and Consumer Services reports the wildfire is 8,663 acres and 50-percent contained as of Sunday evening.

People who evacuated their homes as a large wildfire threatened can head back, however, they're told to be vigilant.

The Florida Forest Service and local emergency teams continue to battle the 36th Ave. SE Fire, which is estimated at 8,663 acres and 40-percent contained as of Saturday evening, according to a news release.

Heavy smoke in recent days briefly shut down a tolled portion of Interstate 75 but it has since reopened to traffic.

It's believed the massive fire actually started from two separate fires Wednesday in the Golden Gate community, located just west of the Florida Panther National Wildlife Refuge. They eventually merged and now are being reported as one single fire.

Residents hoping to return home need to be careful, the agency said.

"This extremely dangerous wildfire remains a threat and can change rapidly due to dry conditions, so everyone in the affected area should follow directions from state and local officials," said Florida Agriculture Commissioner Nikki Fried in a news release. "All residents and travelers should closely monitor the media for updates on the wildfire and road conditions.

"We thank our brave local and wildland firefighters and first responders for working swiftly to control this wildfire."

Much of Southwest Florida has been under a moderate to severe drought in recent weeks, and low humidity combined with little rain in the forecast continues to create wildfire conditions.