Conversation over A/C gets heated at Florida elementary school

A broken air conditioner caused the school to close Thursday, but parents are more concerned that their children sat in a hot school for hours on Wednesday. 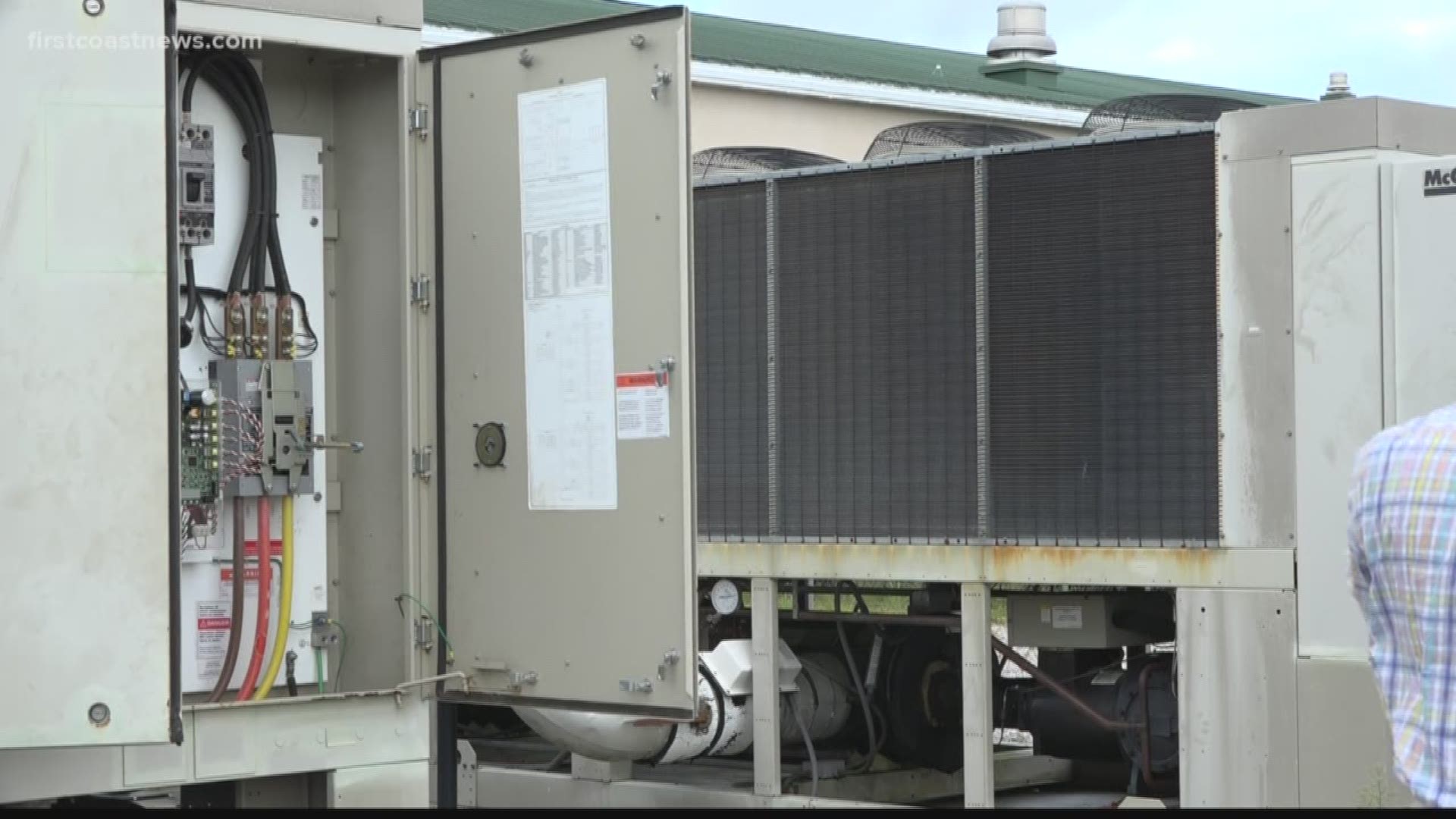 Tensions flared at Oakleaf Village Elementary on Thursday morning when Superintendent Davis addressed concerned parents about an A/C malfunction at the school.

The broken A/C caused the school, located at 410 Oakleaf Village Parkway in Orange Park to close on Thursday. However, parents were more concerned about the fact that they say their children sat in a hot school for hours on Wednesday before that call was made.

"My daughter almost ended up in the hospital last night..." one parent told Superintendent Davis. "Her blood sugar was 40. You don't understand," April McLelland said. 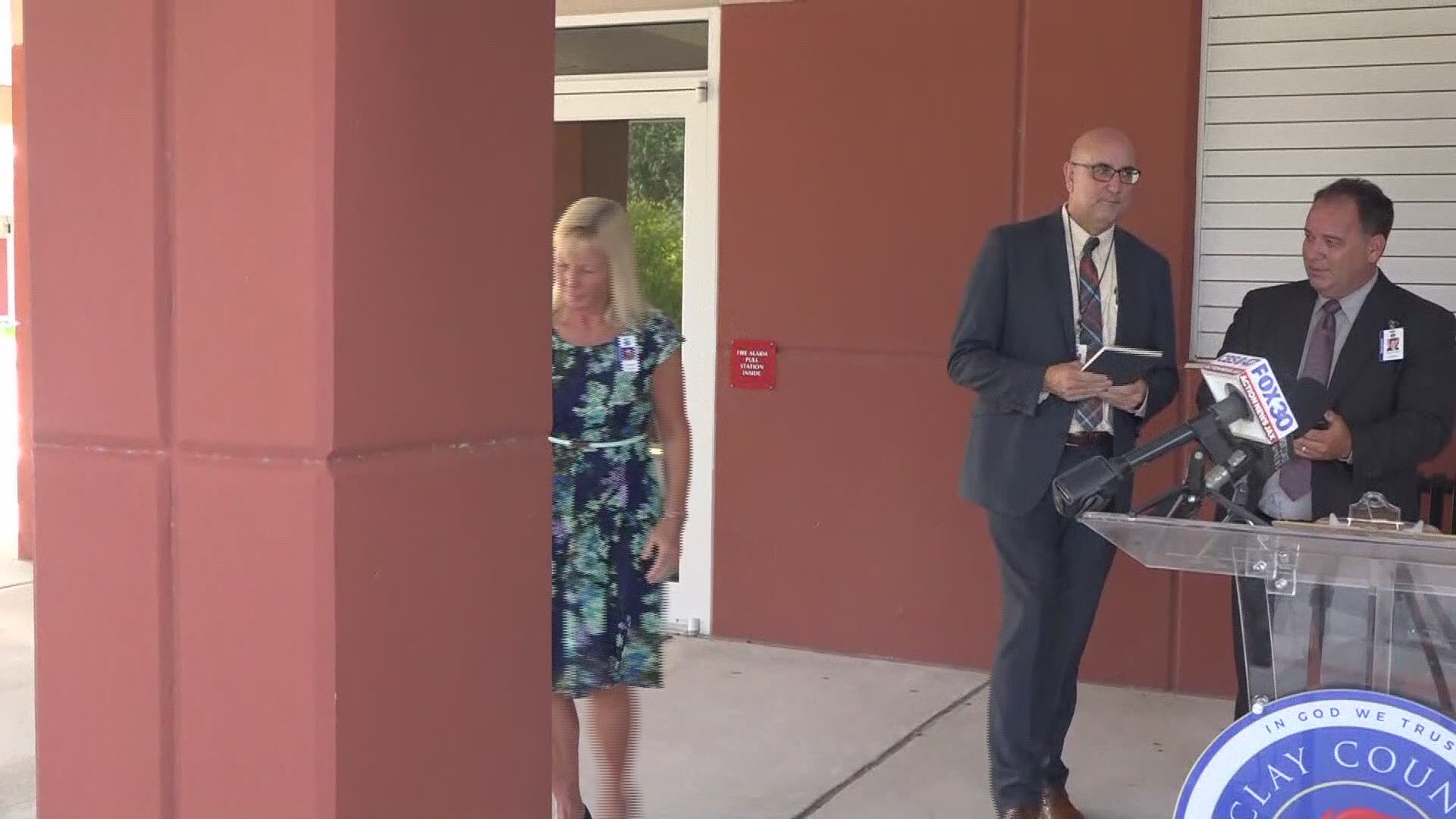 McLelland says her fifth-grader has fatty oxidation disorder, claiming that after long heat exposure it could cause hypoglycemia.

The heat appeared to be addressed after the school district restored both chillers at Oakleaf Village Elementary School.

The Superintendent alerted parents of the closure through a robocall sent out Wednesday.

The broken A/C stems from a malfunctioning chiller that provides air conditioning to the main building, Davis said.

The malfunction happened after a power outage that occurred at the school at around 7 a.m. Davis said the power was restored by 9:40 a.m. and the chillers were still fully functional. However, at 12:45 p.m. one of the chillers went down again causing "uncomfortable conditions in many of the classrooms and common areas."

Davis says after one of the chillers went down, they were prepared to send out a message to parents but it was never delivered.

"After we learned around 1:15 that we had a problem with one of our chillers, we crafted another message around 2:26...Unfortunately, that message was not sent out," Davis said.

"I apologize for the inconvenience, but I truly do not believe it will be fair to students or staff to endure high temperatures if we cannot get the system stable by morning," Davis said. "I will update you tomorrow on the status of the conditions as crews work overnight to fix the chiller."

McLelland feels the robocall to parents came too late after her daughter was stuck in a sweltering classroom.

"I would've picked my children up, I wouldn't be feeling like a horrible parent right now," McLelland said.

The A/C unit at the school was back up and running Thursday around 3:55 p.m. and school will back open on Friday, according to a spokesperson for Clay County District Schools.