Woman somehow got on a Delta plane without a ticket

The company said it is working with TSA and local law enforcement during an investigation. 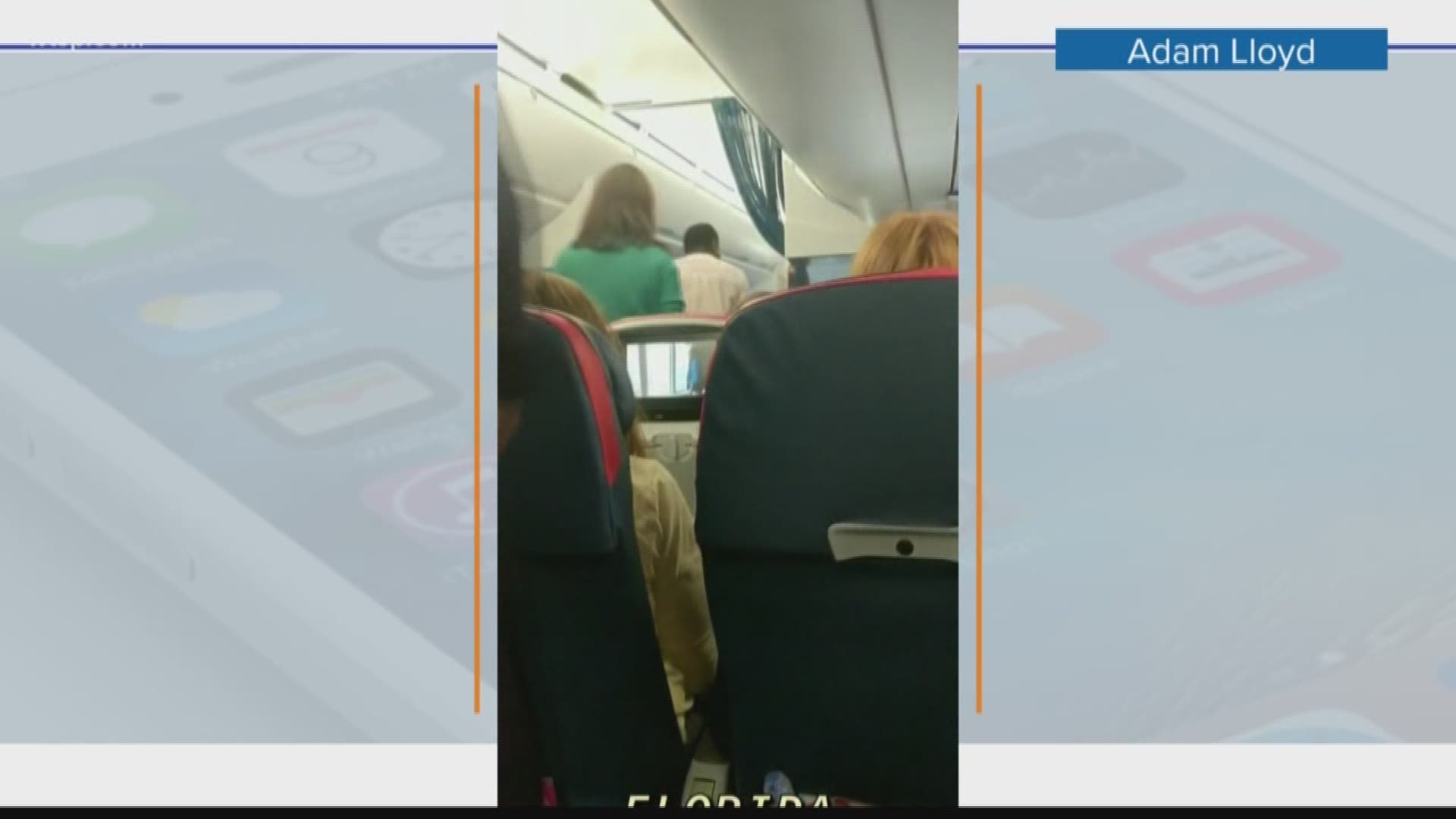 ORLANDO, Fla. — A woman made it onto a Delta flight Saturday at Orlando International Airport without a boarding pass, delaying the plane's departure.

WKMG-TV reports the woman was asked for her pass when she was in another person's seat. She reportedly replied she threw her ticket away and didn't have any identification, said the station, citing police.

The Delta Air Lines flight was bound for Atlanta, and everyone had to get off the plane for another security screening, the Miami Herald reported. The woman was told to leave the airport, though the FBI was notified of the situation.

In a statement to 10News, the TSA said in part,  "The TSA can confirm that the individual went through screening at the TSA checkpoint. We are working with law enforcement to investigate the incident at the plane..."

A passenger on the flight said the woman didn’t have any baggage with her. She says flight attendants tried to find the woman in question on the manifest but were unable to locate her name.

The company released the following statement:

"Delta apologizes to customers of flight 1516 for the delay after a person not ticketed for that flight was removed from the aircraft. Security officials then directed precautionary rescreen of everyone onboard.

"Delta is working with local law enforcement and the Transportation Security Administration on their investigation and we are conducting our own review of this as well."