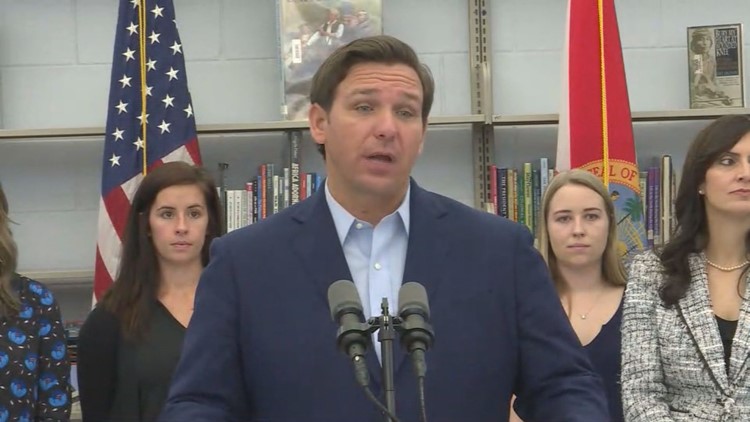 Gov. Ron DeSantis said Wednesday that he wants to create an importation program that brings cheaper, Canadian drugs to Florida.

DeSantis says he spoke this week with President Trump about the plan, and the Trump administration is onboard with the idea.

The governor says not only would a drug importation program save Florida residents money, but it could save the state budget tens of millions of dollars spent on prescription drugs for prisoners.

DeSantis says a little-used provision of the 2003 Medicare Modernization Act allows for the creation of the importation program.

Vermont last year became the first state in the nation to enact a prescription-drug importation law.