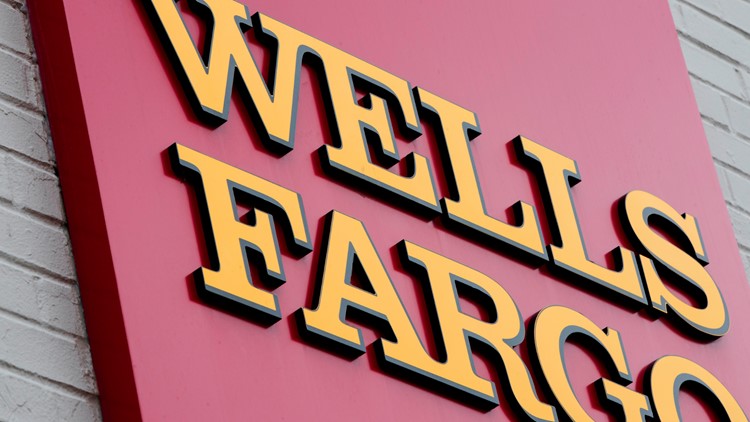 Photo by: AP
FILE - This Aug. 11, 2017, file photo shows a sign at a Wells Fargo bank location in Philadelphia. The New York Times and other news outlets are reporting Thursday, April 19, 2018, that federal regulators plan to fine Wells Fargo as much as $1 billion as early as Friday for abuses tied to its auto lending and mortgage businesses. (AP Photo/Matt Rourke, File)

WEST PALM BEACH, Fla. — A 74-year-old Florida man won't go to jail for his half-hearted attempt at bank robbery caused by depression over his wife's death.

He will spend the next year at a Christian residence for the homeless and if he stays out of trouble the charges will be dropped.

WPEC-TV reports that Hawkins will also have to perform 10 hours of community service a month, seek mental health counseling, have no contact with Wells Fargo and pay back the $1,100 he stole.

Hawkins was unarmed when he went into a bank in November and demanded $1,100. He made the teller take back $900 after she gave him $2,000 and then lost the moneybag after leaving the bank. He confessed to police the next day.

Hawkins spoke to The Palm Beach Post calling his attempt "a cry for help."

At the time Hawkins said that he had lost his wife, mother, two siblings and had his car repossessed. He was also suffering from depression and facing health issues.