5 facts about Florida to celebrate the state's 176th birthday 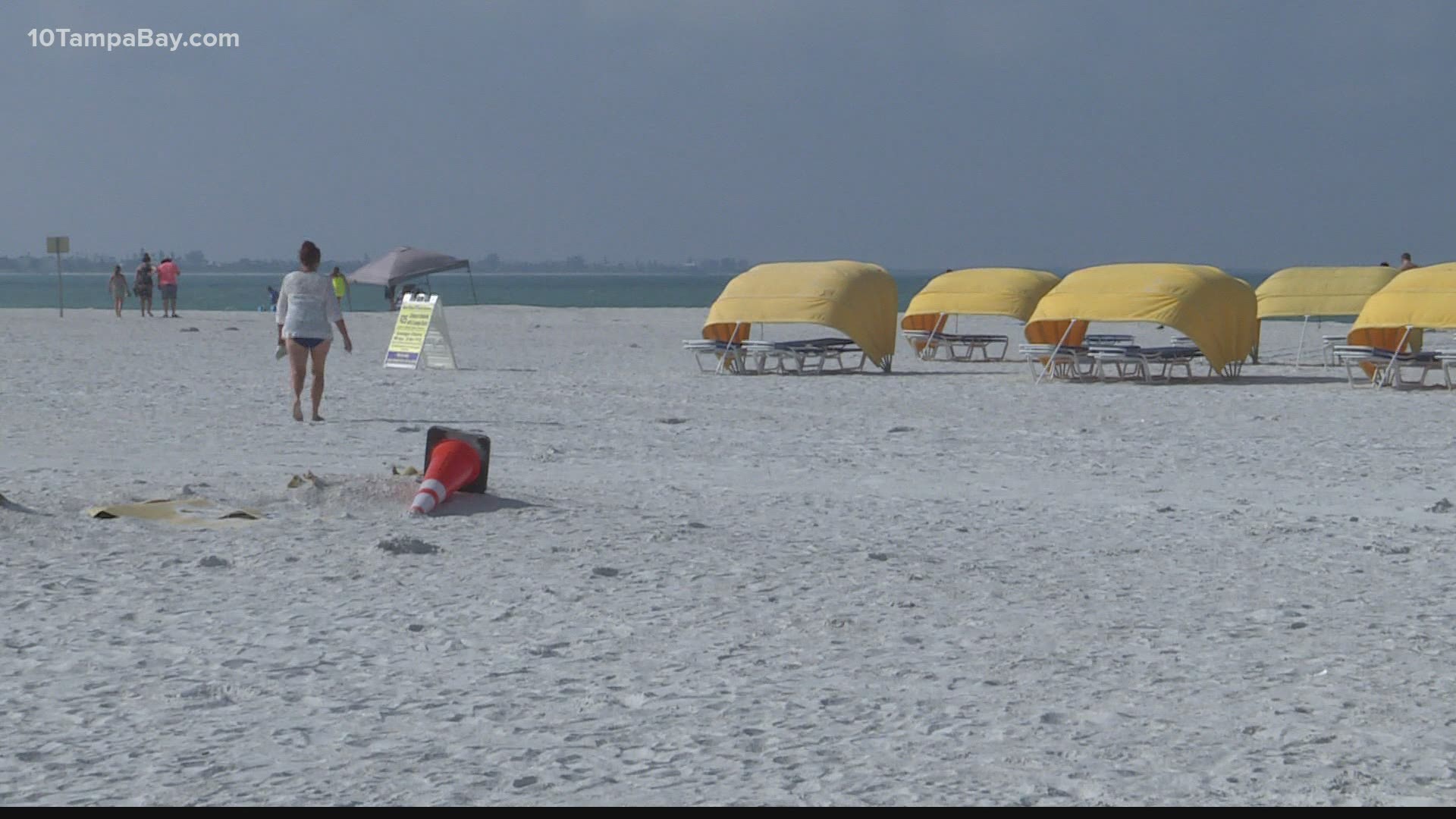 It only took five years for the population to grow to 87,445 people, according to the Florida Department of State. Now, the United States Census Bureau says Florida’s population is more than 21 million and continuing to grow.

And, it’s no wonder why.

With the year-round tropical climate, countless amusement parks and entertainment venues, miles of beautiful beaches and so many different cities and cultures, there’s something for everyone in the Sunshine State.

With 176 years of history, there’s a lot more you may not know about Florida. So, to help celebrate our state’s birthday, here are five interesting facts about the country’s 27th state.

Out of the 48 contiguous states in the U.S., Florida has the most shoreline of any of them with 8,436 miles, according to the National Oceanic and Atmospheric Administration. In fact, no matter where you’re at in Florida, you’re no farther than 60 miles away from the nearest beach. Alaska has the most shoreline of any state in the country, but when you factor in the weather, we’ll take Florida’s beaches any day of the week.

See ya later alligator. After a while, crocodile.

Other than the above phrase we’ve all heard since we were kids, the only other place on the planet that alligators and crocodiles coexist is Florida, according to the National Park Service. However, there are more alligators in the state than crocodiles. And if you think Florida’s 176 years of statehood was a long time, consider the fact that according to the University of Florida, alligators have been around here for at least 8 million years! And all those millions of years ago, it was likely the alligators shared the coastline with a now-extinct 25-foot giant crocodile. So, next time you spot a gator in your backyard, just know, they were here first, and be grateful it's not a 25-foot crocodile!

Take a drive just about anywhere in Florida and you’re likely to pass at least one golf course. In fact, according to the University of Florida, the Sunshine State is home to 1,334 golf courses, which is more than any other state. Knowing that, it makes sense that the PGA’s headquarters is also in the state of Florida.

Visit Florida, the states’ official tourism marketing corporation, deems the Sunshine State as the fishing capital of the world. With more than 7,700 lakes, 10,550 miles of rivers, and 2,276 of tidal shoreline, it’s no wonder why. Tarpon, sailfish and spotted sea trout are among the most popular catches in Florida, which has produced more than 900 world records, more than any other state in the country.

Florida got its name from Spanish explorer Juan Ponce de Leon, who called it la Florida, in honor of Pascua Florida, or the "Spanish Feast of the Flowers," an Easter celebration. So, again, why Florida? Because Ponce de Leon arrived sometime between April 2 and April 8, 1513, according to the department of state, just in time for the Eastertime celebration.