The gaming deal reached makes sports betting, exclusively through the Seminole Tribe of Florida, on professional and collegiate sports legal in Florida. 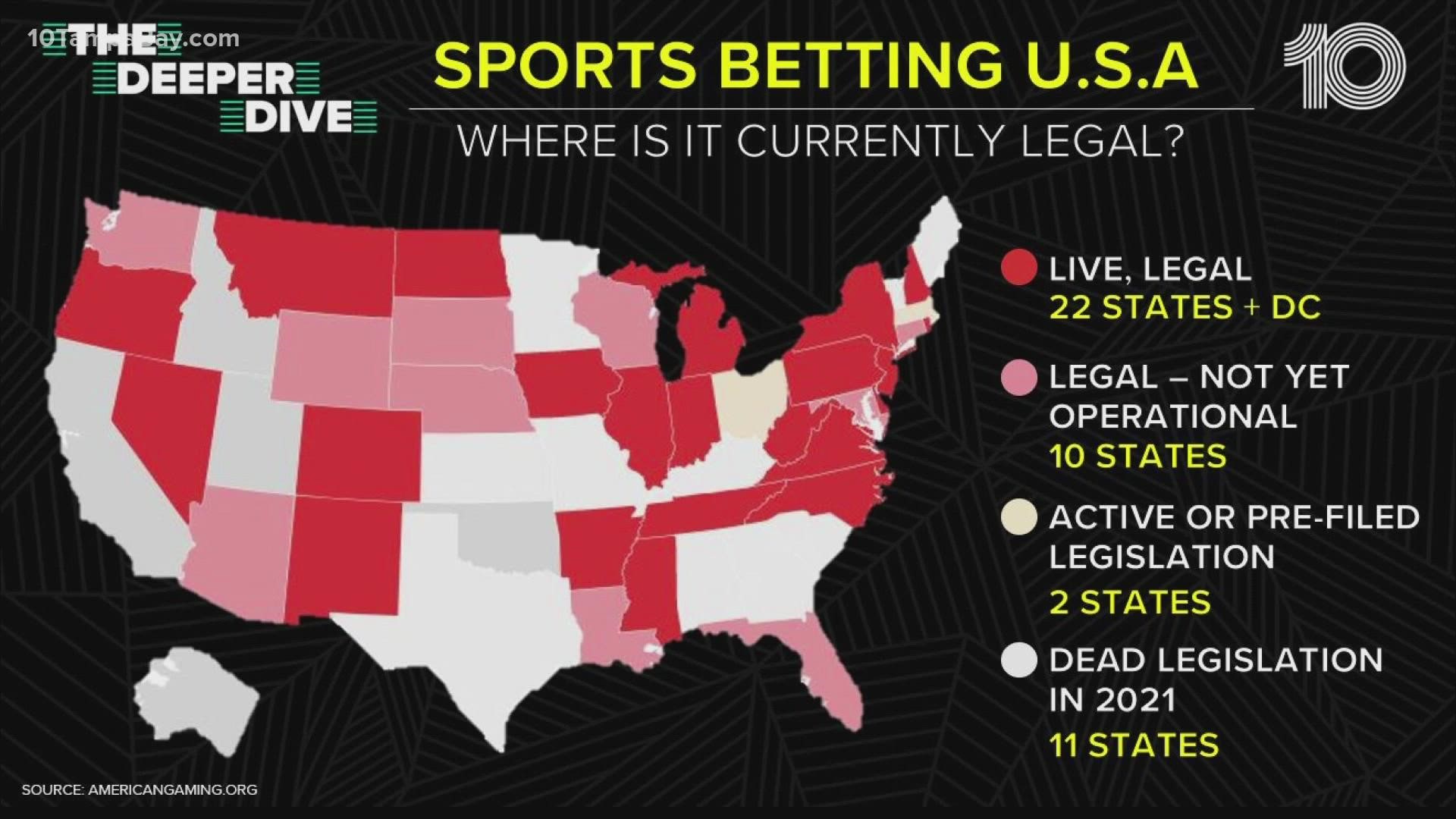 A lawsuit filed on Monday is accusing the federal government of circumventing the Florida Constitution by allowing the state to move forward with a gaming compact reached between Gov. Ron DeSantis and the Seminole Tribe of Florida.

The deal reached earlier this year makes sports betting, exclusively through the Tribe, on professional and collegiate sports legal in Florida.

However, the lawsuit alleges U.S. Secretary of the Interior Deb Haaland allowed the Florida Legislature to violate Amendment 3 of the state's constitution. The amendment was passed by voters in 2018 and gave Florida citizens the right to decide issues related to gambling that occurs off tribal land.

On top of the state's constitution, the lawsuit also accuses the federal government of violating the Indian Gaming Regulatory Act, the Wire Act and the Unlawful Internet Gambling Enforcement Act by "authorizing gambling outside of Indian lands and by allowing the use of the Internet or interstate payment transmissions where sports betting is illegal."

The Department of Interior chose to take no action to either approve or disapprove of Florida's 30-year compact in August. Instead, it let the 45-day window expire, effectively giving the deal the green light.

On top of allowing sports betting, the compact also allows the Tribed to open three additional facilities on its Hollywood Reservation.

In exchange for the compact, the state gets a guarantee of $2.5 billion over the next five years and $6 billion by the year 2030. DeSantis has previously said the state and the Seminole Tribe are prepared to vigorously defend the agreement in court.