Felons must pay to have voting rights restored. But few know how much they actually owe.

The state of Florida has no consolidated system for determining what felons owe or certifying that they have paid up. 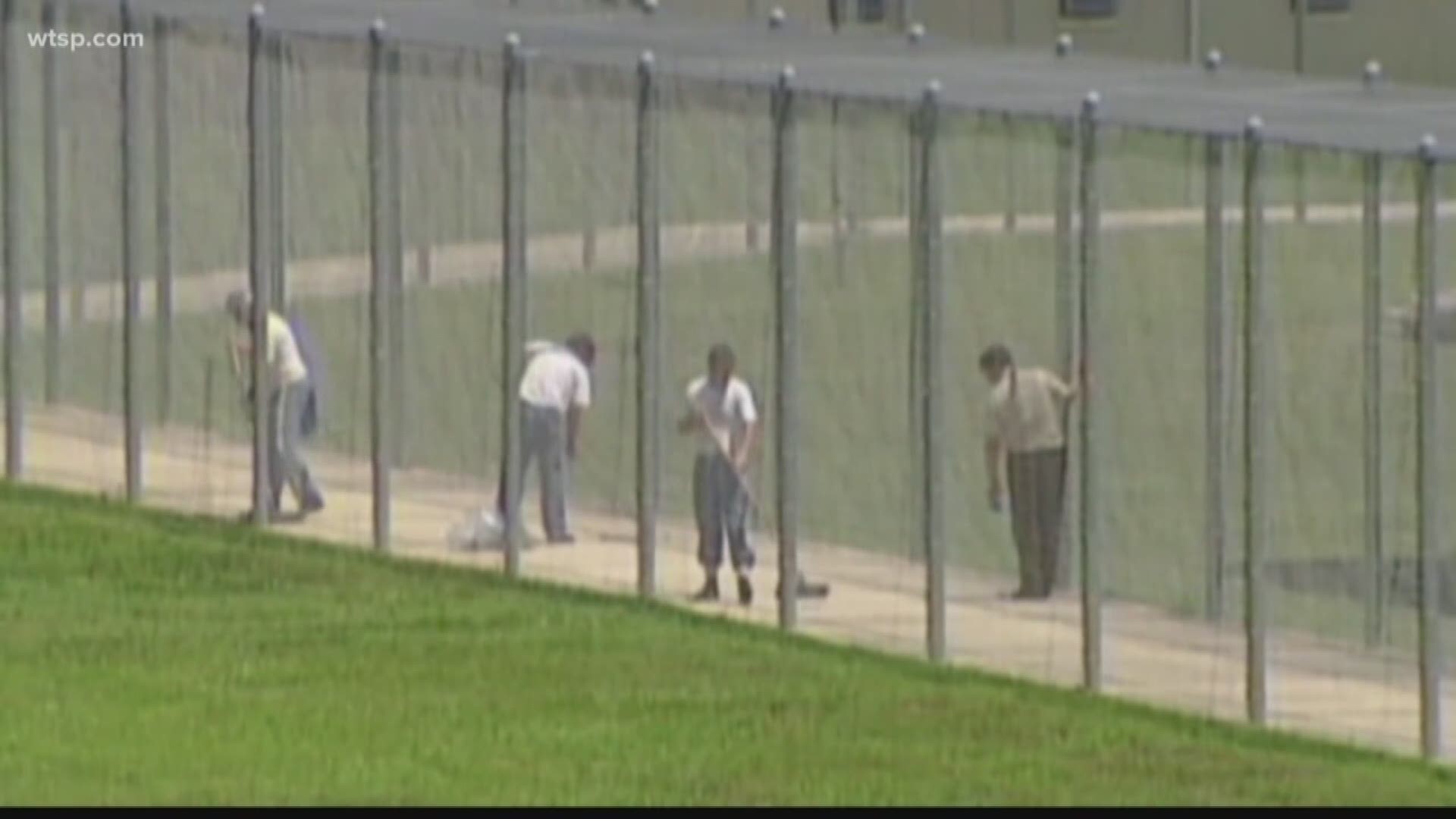 The 63-year-old pastor, more specifically, is afraid of committing a felony if he votes in the next election.

Tyson owes court-ordered fees and fines for felonies he served time for decades ago. They are fines he now must pay under Florida law that went into effect July 1. The law came after Florida voters restored felon voting rights with the passage of Amendment 4 by a margin of nearly 30 percent of statewide votes.

“Here’s my entire record,” Tyson said, unfurling a stack of court documents. “In none of this paperwork can you find how much money I owe.”

In the battle over the constitutionality of the payments law, Tyson is one of a growing number of felons who have completed their sentences who argue they cannot determine how much they actually owe in order to become eligible to vote.

Florida has no centralized system of record keeping and attorneys for Tyson and others have argued the records they can find are often incomplete or contradictory.

The argument was at the center of a federal hearing in Tallahassee challenging the law signed over the summer by Florida’s Republican governor and passed by its GOP-controlled legislature.

“They showed my sentencing papers and they showed the judgment,” Tyson said, recalling his testimony in court. “On one it said this amount was owed and then on another one, it clearly had court costs: $0, costs of restitution: $0.”

But, Tyson then said in those same documents, a different page said he owed as much as $1,800.

“So which one is right?” he wondered.

Attorneys for the state argue the amendment was clear from the start in its mandate. State officials have said they are working to develop a system to make it easier to determine voter eligibility.

The judge hearing the case this week called the entire situation a mess and an “administrative nightmare.”

What’s clear is Tyson, like many felons who registered to vote after Amendment 4 passed, now fears any future ballot cast could be a felony.

“Some people might say, 'well you don't think you should have to pay,' I never said that,” Tyson said. “I would love to do it, but tell me what I owe."

There are 436,000 felons who have to pay fees before they can vote, according to estimates by the University of Florida.

It's not clear how soon the judge will rule on whether to temporarily halt the payments law. During the two-day hearing, the judge signaled he would prefer that state lawmakers clear this up rather than the courts.

The deadline to register to vote for the 2020 presidential primary is February 18.