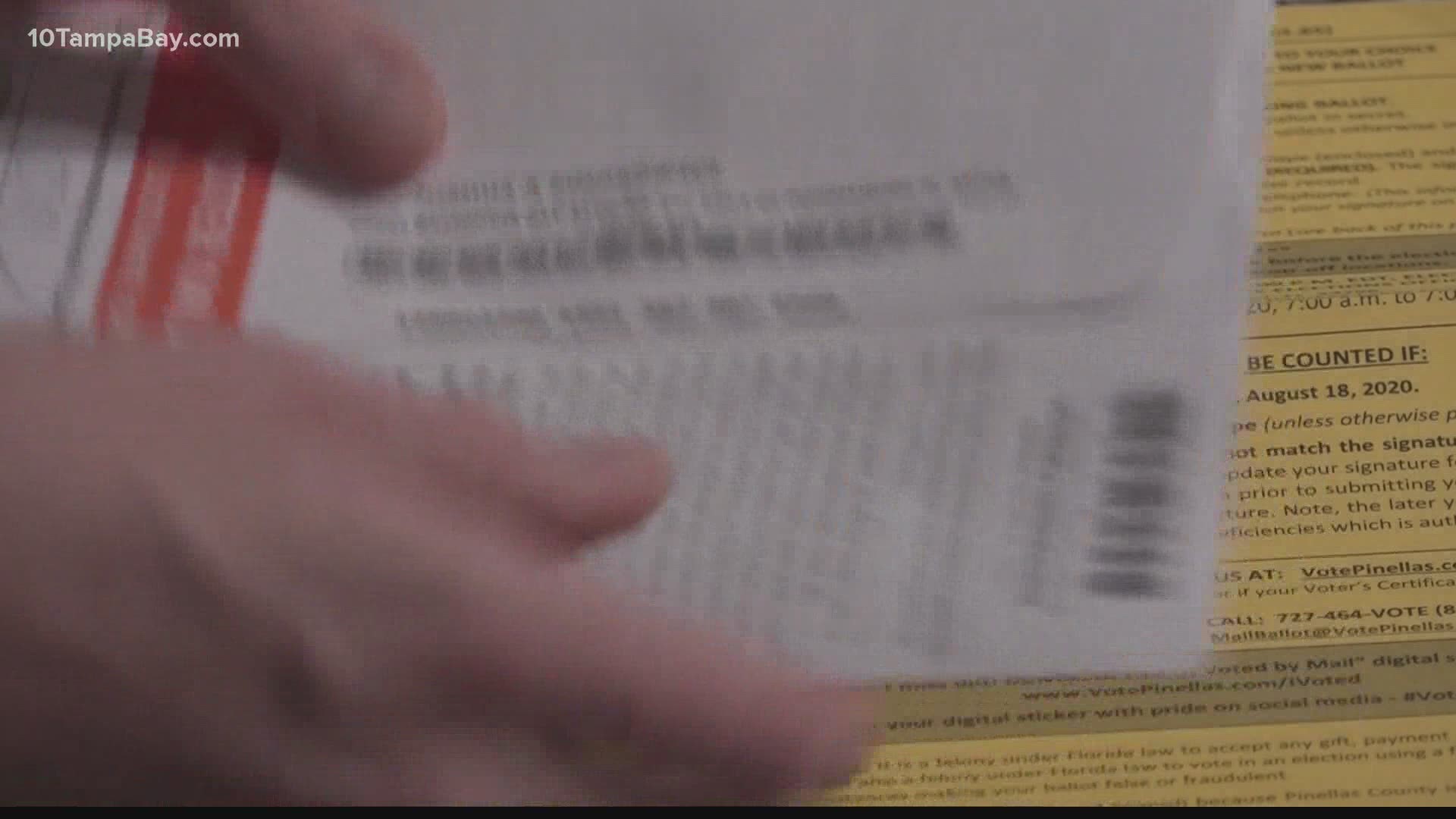 ST. PETERSBURG, Fla — A federal appeals court has ruled that Florida felons must pay all fines, restitution and legal fees before they can regain their right to vote.

It also disappoints voting rights activists and could have national implications in November’s presidential election.

Florida is considered a must-win state in President Donald Trump’s bid for re-election. The state's disenfranchised felons represent a significant bloc in a state well known for razor-thin election margins.

U.S. District Judge Robert Hinkle ruled in May that felons in Florida cannot be restricted from voting if they cannot pay fines and restitution as part of their sentence.

It was a significant ruling in a legal battle over the state's Amendment 4, which was overwhelmingly approved by voters in 2018 to allow felons who've served all terms of their sentence to regain their right to vote.

In 2019, the state’s Republican-controlled legislature passed a bill stipulating that "all terms" included all legal financial obligations.

The 125-page federal ruling also put the onus on the state to determine exactly how much a felon owes in restitution if it's determined he or she can pay. That information has been nearly impossible for many felons to figure out due to the lack of a statewide database. If that information cannot be produced within 21 days, a felon cannot be kept from registering to vote, the ruling states.

The Florida Rights Restoration Coalition says it can help people who were formerly incarcerated pay fines and fees they may owe. You can find more information here.

You can read the full ruling from the 11th Circuit of Appeals here:

RELATED: US Supreme Court allows Florida to keep blocking some felons from voting –for now