Antitrust laws are meant to protect consumers by preventing businesses from holding too much centralized power in a particular industry. 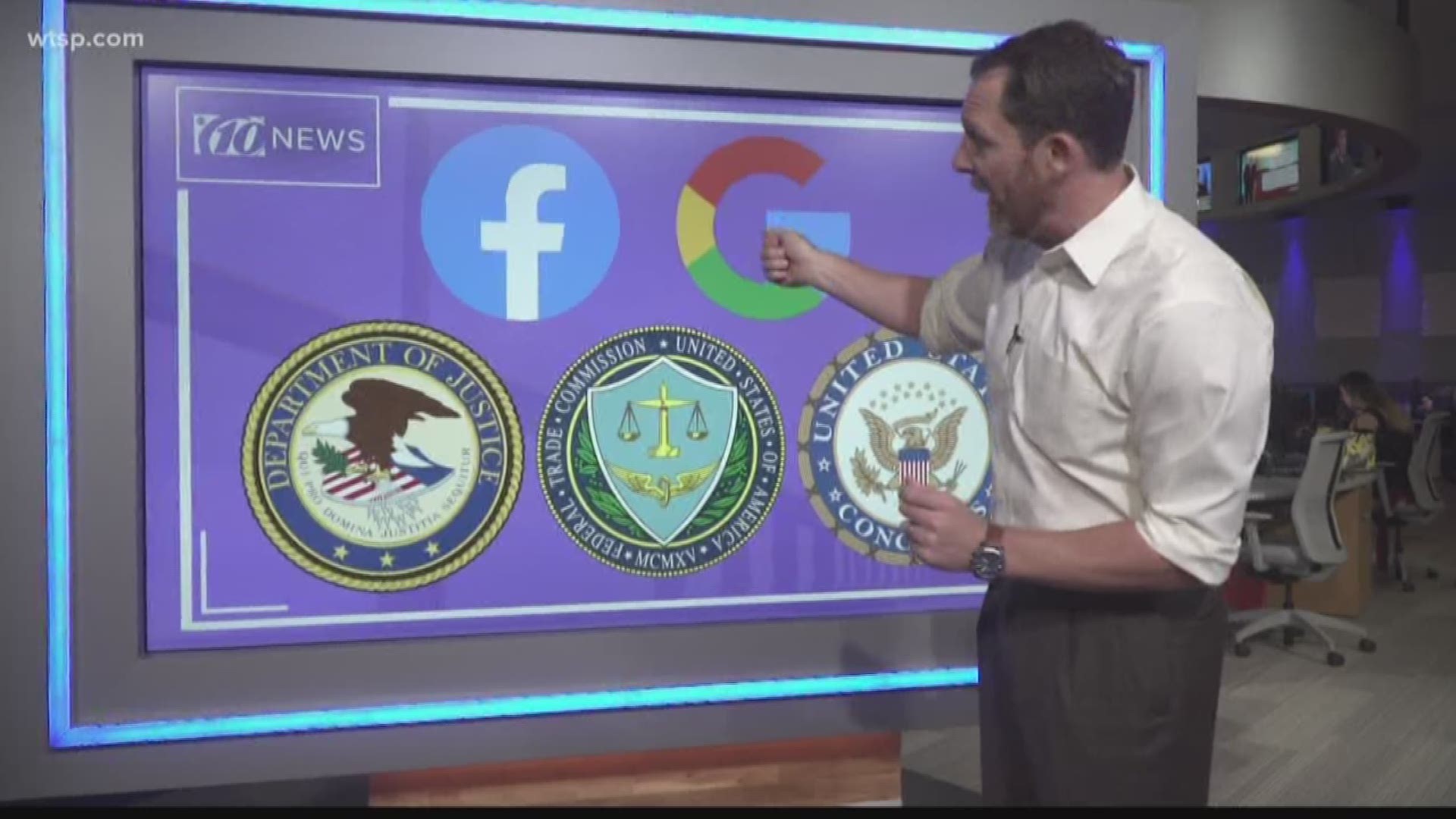 ST. PETERSBURG, Fla. — Florida Attorney General Ashley Moody was among attorney generals from other states across the United States when they announced a multi-state antitrust investigation into Google on Monday.

The announcement comes just days after a separate antitrust investigation into Facebook was announced by New York state Attorney General Letitia James on Friday. Additional probes are also being conducted by the Department of Justice, the Federal Trade Commission and Congress.

Moody was also a part of additional probes being conducted by the Department of Justice, the Federal Trade Commission and Congress.

Both inquiries are currently just investigations, not lawsuits. Google has already been hit with billions in competition-related fines in Europe and Facebook could face more than a billion-dollar fine in Europe over data protection and privacy-related violations.

Antitrust laws are meant to protect consumers by preventing businesses from holding too much centralized power of a particular industry.

RELATED: 15 apps parents should look out for on their kids' phones