Lawmakers and power companies have taken steps to strengthen the grid but almost nothing could prevent disastrous destruction from a major hurricane.

TAMPA, Fla. — Your lights, your fridge, your air conditioning- all things that pretty much keep our lives running. Imagine going ten to fifteen, or even twenty days without that.

People in New Orleans are still dealing with a power disaster caused by Hurricane Ida.

There’s now a class-action lawsuit accusing a Louisiana power company of “grossly inadequate maintenance and inspection” of a system that “would not sustain even a hurricane with wind gusts below 100 miles per hour.”

The crisis in Louisiana prompted 10 Tampa Bay to look into the state of Florida's power grid.

Let's start at the beginning. How does the power reach your home in the first place?

Here's a quick breakdown starting with generating the electric power at a power plant. The power is connected to an electrical grid and travels on massive transmission lines. From there, power lands at substations for voltage purposes before traveling again through smaller, distribution lines which connect into our homes and businesses. 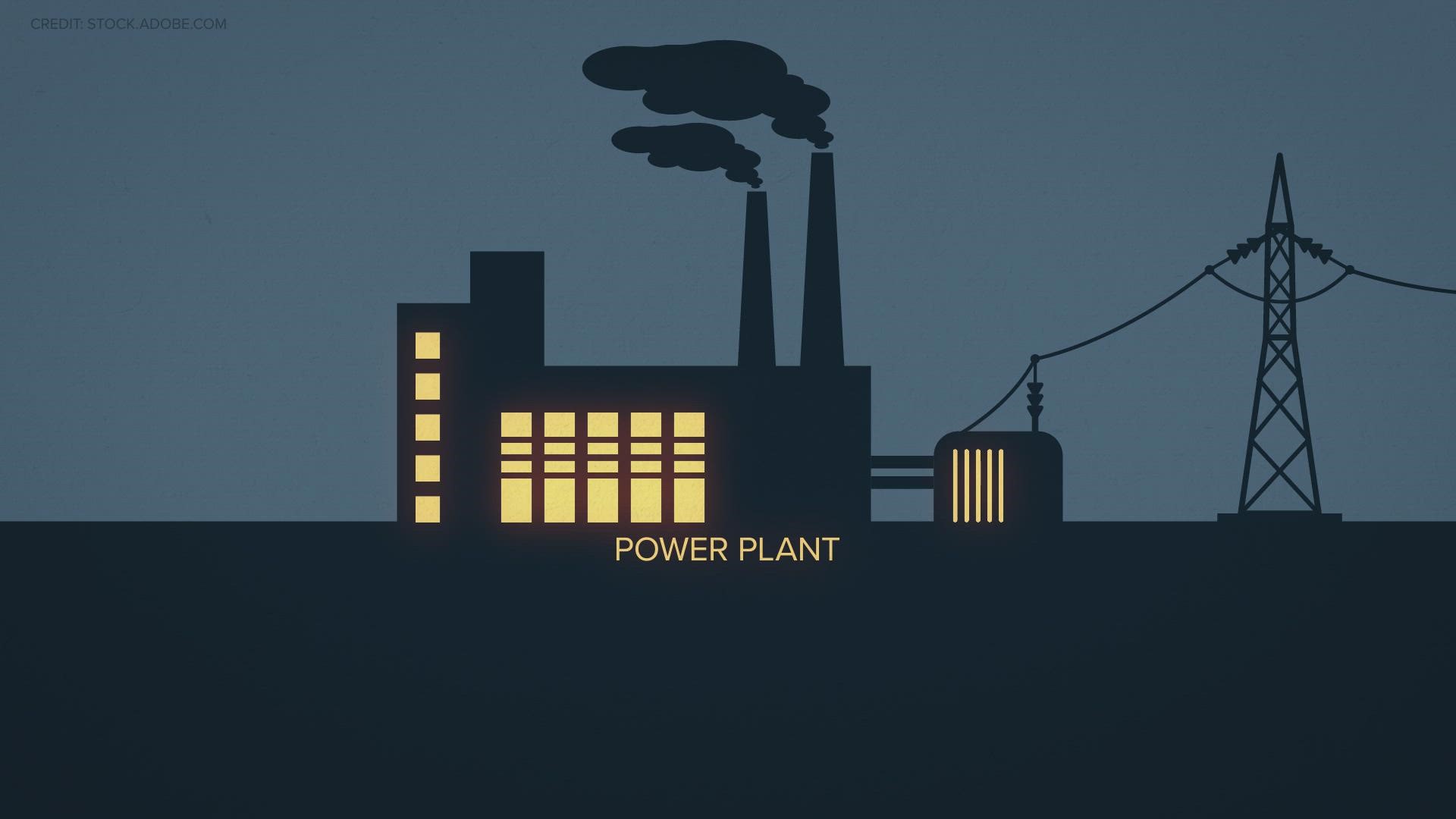 A TALE OF TWO HURRICANES

When these systems fail, it can cause anything from a disturbance to a disaster.

The majority of Duke Energy Florida and Tampa Electric customers were left in the dark in 2017 after Hurricane Irma hit Florida but most had power restored in eight days. Power companies considered that successful.

"Is it foolproof? No. Every storm is different. Strengths are different, the way the rains are, how much rain we get before, where it actually hits so there’s no magic bullet to prevent outrages from storms but I do believe we’re in a better place than we were 10-15 years ago," said Ballinger who pointed to a July 2018 report overviewing the state's hurricane preparedness and restoration actions.

Duke Energy spokesperson Ana Gibbs said the company was able to get lights on in about a week because the damage from Irma was mainly broken poles and wires.

The very next year, Hurricane Michael was a different story. In parts of the panhandle, Duke Energy had to start over.

It took them two weeks to untangle wires and rebuild. Fortunately, Mexico Beach, Florida and the surrounding areas are not as densely populated as other parts of the country such as New Orleans.

Gibbs said, "Transmission poles don’t always come down but in a Cat 5, that’s the kind of damage you see."

Hurricanes aside, there could be an outage somewhere every day during the rainy season. This website, fplmaps.com shows you outages in Florida at any time.

State lawmakers started pushing for efforts to strengthen our power infrastructure and in 2019, the legislature passed a law requiring companies to make their grid more resistant to weather-related damage.

"We are installing floodwalls or raising equipment off the ground to protect them from storm surge," said Jacobs.

"Underground lines are more reliable when there’s severe weather which can reduce the amount of outages and the length of outages," said Jacobs.

Tampa Electric or TECO estimates it’s costing the company $100 million a year to make the upgrades. Really though, customers are footing the bill.

To get to the bottom of the innerworkings of Florida's power structure, we found Susan Glickman. She has been a climate and energy advocate in Florida for twenty years.

"The big power companies are more than happy to upgrade the system in terms of undergrounding the lines. They make money by putting concrete in the ground, by capital expenditures," she said.

Spending money on upgrades costs the customer and benefits the power companies. But many are willing to pay up if it means reliability and preventing a disaster, right?

"We don’t have a lot of diversity in our fuel mix and that should always be a concern. That should be a concern from a reliability point of view, economic, and it’s a concern because burning this methane gas is a big greenhouse gas polluter," she said.

THE NEW WORLD OF POWER

Florida power companies know the threat and they’re upgrading and preparing in accordance with the law but if a Category 5 hurricane barrels into Tampa Bay, there's no telling how extensive the damage could be to our power grid.

"There’s a big hurricane in the Gulf and the gas supplies can’t get here, you know, that could be a problem," said Glickman.

Even with recent storm protection upgrades, it's impossible to actually plan for the worst.

"Every storm is different and depending on where it hits, yes, we could have a lot more damage and outages," said Ballinger.