A state attorney says there's no way to distiguish legal hemp from marijuana. 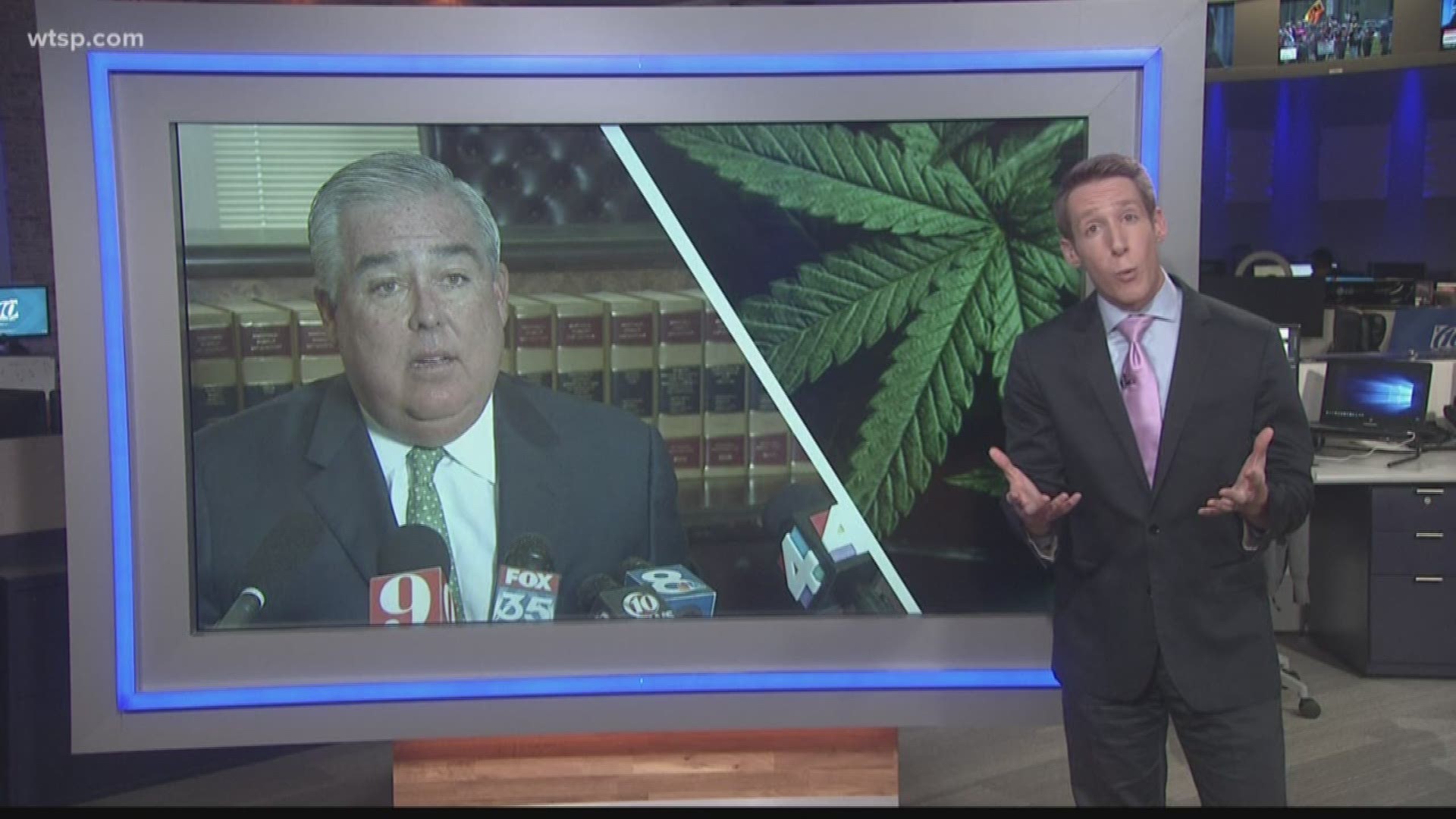 CBSMiami says the move follows the legalization of hemp by the state.

Hemp is identical to marijuana, but doesn't have THC, the chemical that gets users high.

“Because hemp and cannabis both come from the same plant, they look, smell and feel the same,” wrote Miami-Dade State Attorney Katherine Fernandez Rundle. “There is no way to visually or microscopically distinguish hemp from marijuana.”

“Since there is no visual or olfactory way to distinguish hemp from cannabis, the mere visual observation of suspected cannabis – or its odor alone – will no longer be sufficient to establish probable cause to believe that the substance is cannabis,”  she said.

The office will still test for THC in felony cases.