The wave of infections fueled by the more transmissible Delta variant were described by health leaders as a pandemic among the unvaccinated. 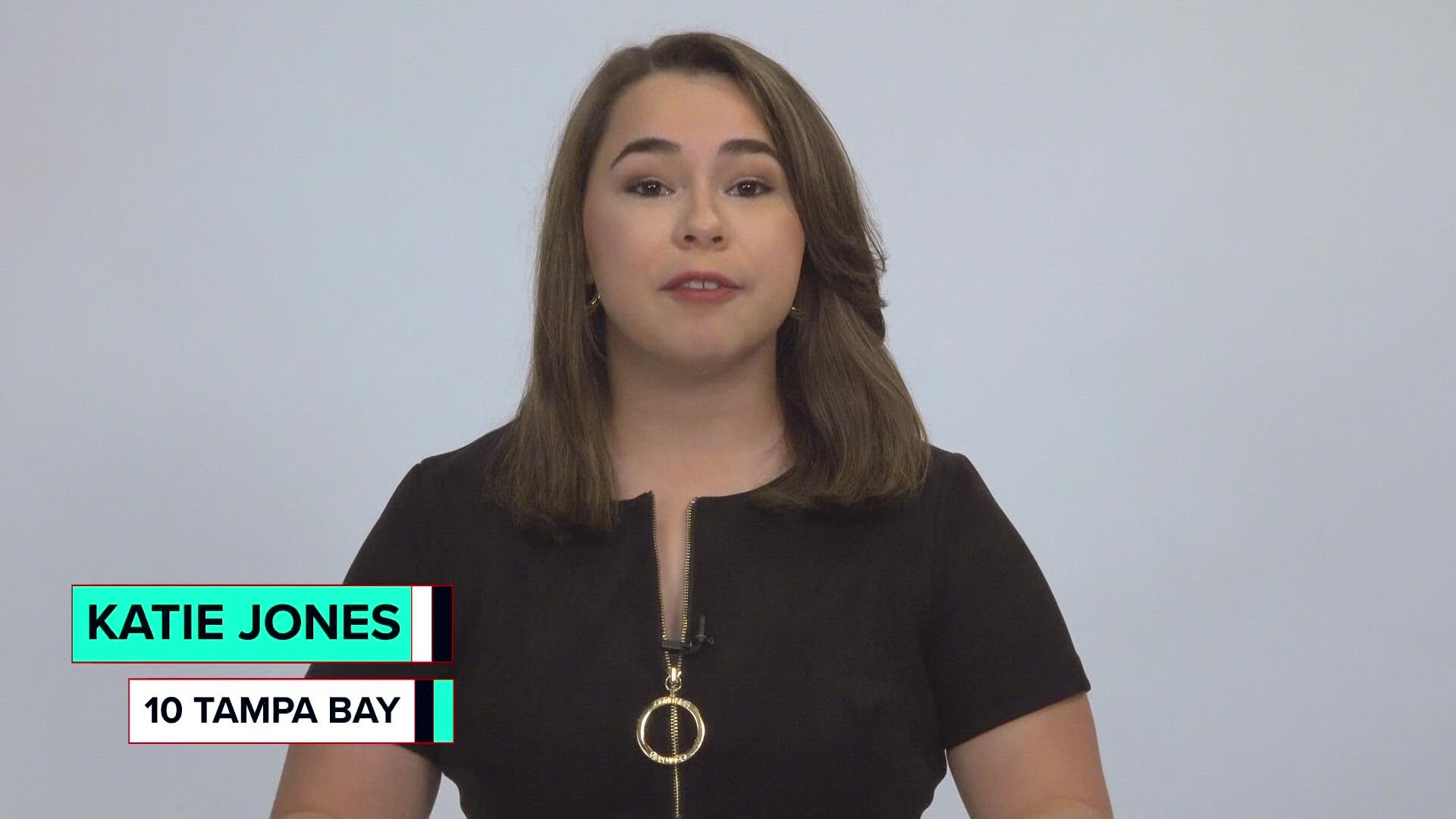 FLORIDA, USA — The latest surge in COVID-19 cases and hospitalizations across Florida seems to be improving. Data from the Florida Department of Health and the Centers for Disease Control and Prevention shows cases have been on a steep decline since the end of August.

The wave of infections fueled by the more transmissible Delta variant were described by health leaders as a pandemic among the unvaccinated. The message seemed to get through a sizeable group of people, as CDC data shows hundreds of thousands of people received their first dose of the COVID-19 vaccine right around the time Delta was making itself known.

However, as cases decline, so too are the number of people receiving a COVID-19 vaccine in Florida.

Prior to the Delta variant, at around mid-July, Florida's 7-day moving average for the total number of doses administered was at around 39,300. That number would peak near the end of August at more than 81,000. As of Monday, that 7-day moving average sits at 62,500 - right around where the state was sitting at in mid-June.

But, how do those numbers stack between first and second doses?

Well, looking at the same time period of time, the 7-day moving average for first doses peaked at more than 50,700 during the first week of August. Now, Florida's average sits at 23,906.

For second doses, Florida's 7-day moving average jumped from more than 19,000 to more than 40,300 by the end of August. That number now sits at around 31,600. However, it's important to note that both the Pfizer and Modern vaccine require a four-week period between first and second dose. So, whether that downward trend continues cannot be determined just yet.

The need for people to get vaccinated in order to combat the pandemic caused President Joe Biden to announce a mandate last week. The president's order requires businesses with 100 or more employees to ensure their workers are fully vaccinated or receiving weekly tests for the virus. Biden has said the continued refusal of people to get vaccinated would cause more damage to the nation.

That decision did not sit well with Gov. Ron DeSantis in Florida.

Speaking Monday in Gainesville, DeSantis reinforced the state's position that businesses and government agencies would be fined for requiring proof of vaccination against COVID-19.

The way it's written, it doesn't explicitly say a government agency cannot tell one of its own employees to get vaccinated and appears more directed at individuals who walk into the government office for services. However, DeSantis made clear Monday that he believes it covers both.