WFOR, the CBS affiliate in Miami, spoke with the governor during his first one-on-one interview since the pandemic began. 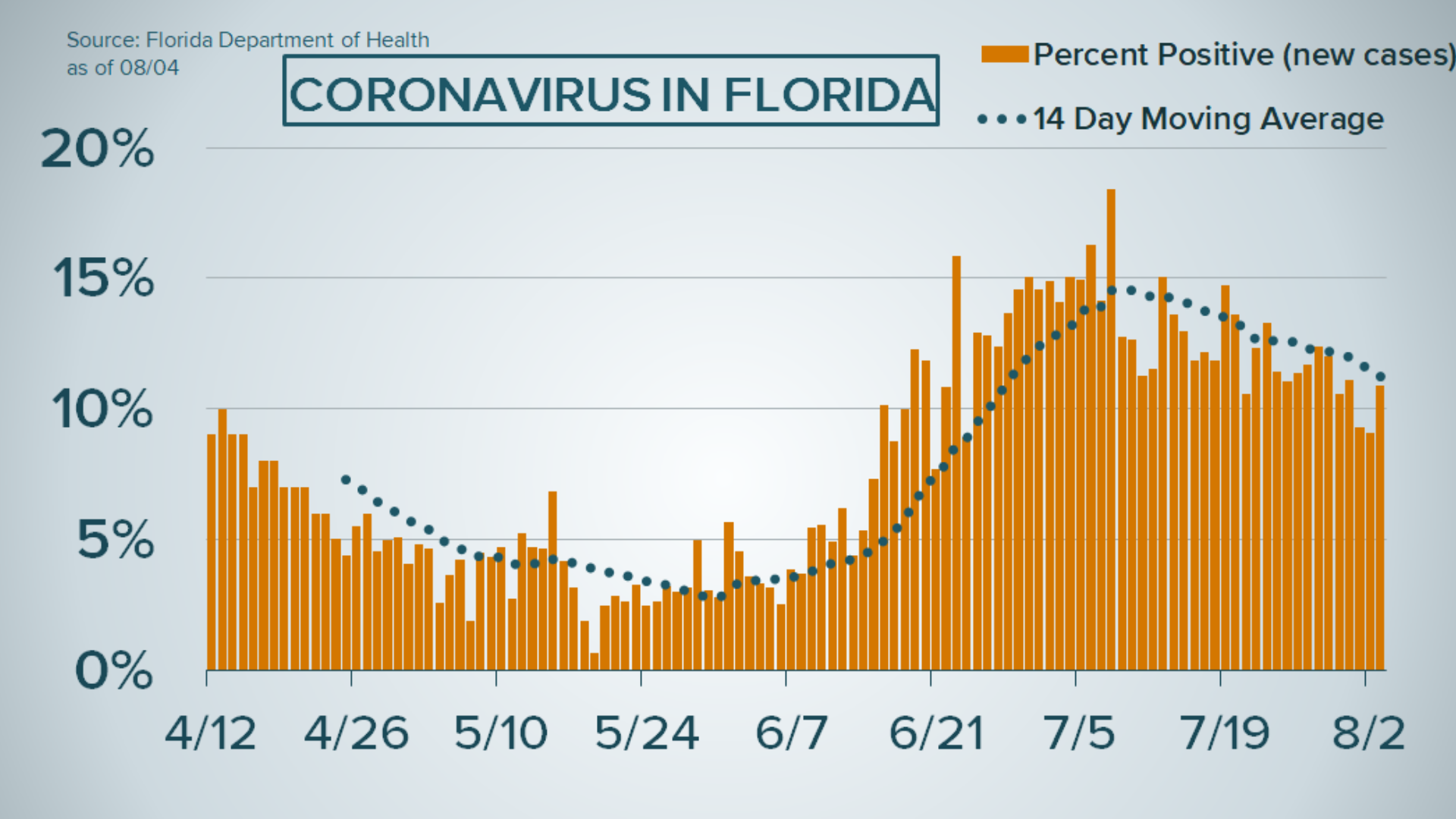 In his first one-on-one interview since the pandemic began, Gov. Ron DeSantis got candid about the state's unemployment woes while talking with CBS Miami's Jim DeFede.

Notably, DeSantis told the reporter at WFOR, the CBS affiliate in Miami, that the state's unemployment system was designed with "pointless roadblocks" and "done in a way to lead to the least number of claims paid out."

Florida's online unemployment application system has been plagued with problems for months, and those problems became especially apparent as a surge of new claimants sought relief after losing their jobs because of the coronavirus pandemic.

Floridians reported the website constantly crashing, glitching or just not usable. And, there were several weekends when the state took the site down altogether for maintenance.

The state eventually implemented a virtual waiting room to get into the site, but that came with its own set of problems.

DeFede asked DeSantis whether the governor believed the system was designed in a way to discourage people from collecting unemployment.

"I think that was the animating philosophy," DeSantis said. "I think the goal was for whoever designed it was, 'let's put as many kind of pointless roadblocks along the way, so people just say, oh, the hell with it, I'm not going to do that.'"

The system was designed and enacted before DeSantis took office, and DeFede asked if DeSantis thought it was then-Gov. Rick Scott's intention to discourage people from applying for unemployment.

"I'm not sure if it was his, but I think definitely in terms of how it was internally constructed, you know," DeSantis said. "It was definitely done in a way to lead to the least number of claims paid out."

Beyond the unemployment system, DeFede also talked with the governor about mail-in voting, the need for a COVID-19 vaccine and getting Floridians back to work.

You can also watch the entire interview here.