Allegations of assault and abuse by the R&B Singer are the focus of a new lifetime documentary called “Surviving R. Kelly.” 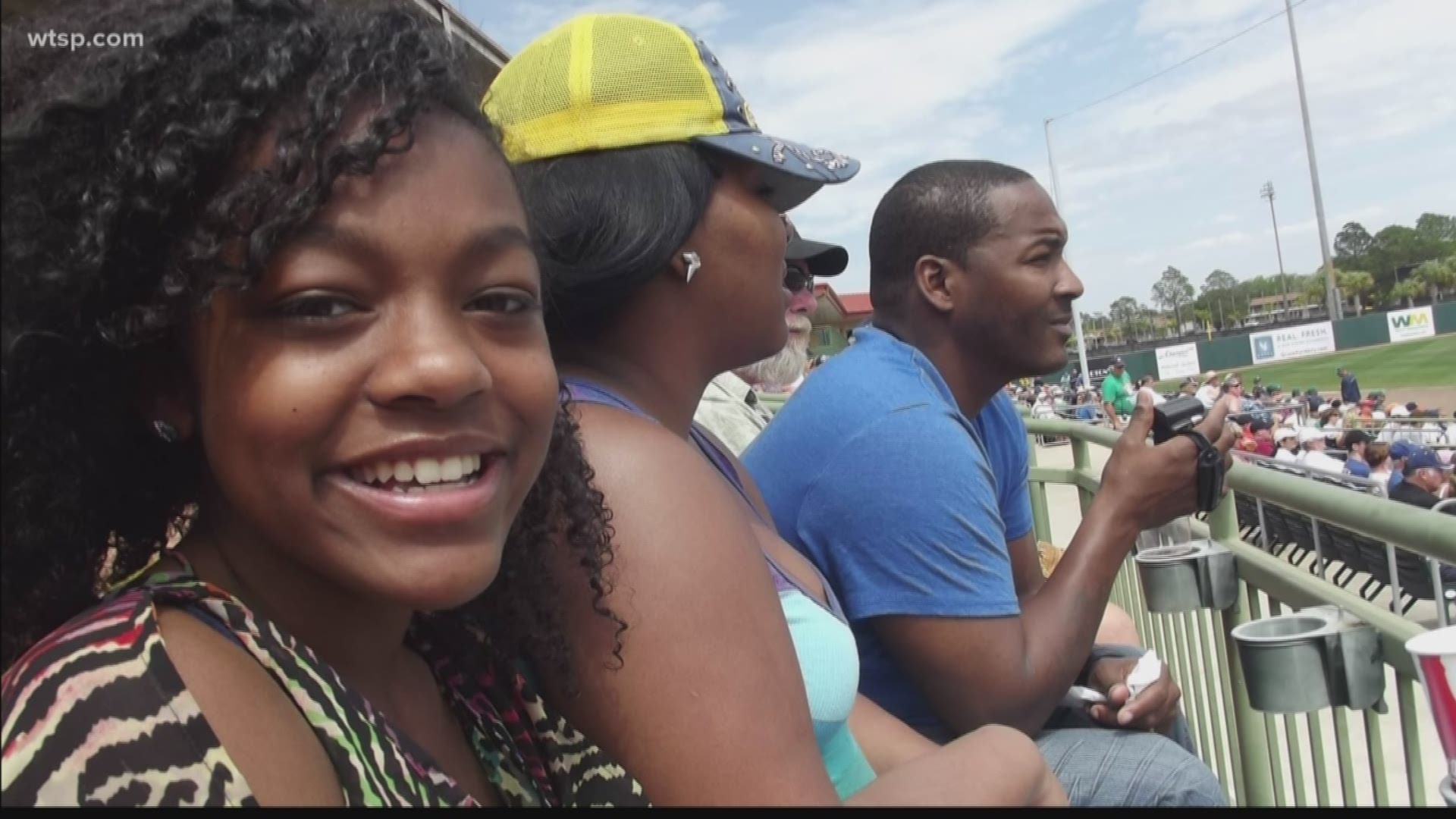 TAMPA, Fla. -- Angelo Clary says the past four years have been a nightmare.

“This is like having a deceased child," Clary said. "She went away, you know she’s gone but you’ve never found her body.

"I can’t relate to having one gone but this has got to be the closest thing to it.”

His daughter, Azriel, was just 17 years old when she met R&B singer R. Kelly. Clary said his hope was for the singer to help his daughter with a flourishing music career, but it turned into something completely different.

“I don’t know what she’s going through," Clary said. "I can only hear some of the allegations and some of the horrible stories and the only thing I can do is pray.”

Clary and his wife haven’t seen their daughter since. He fears his now 21-year-old daughter might be trapped in what others have claimed is an R. Kelly sex cult. Its why the desperate parents agreed to be interviewed as part of a new lifetime TV documentary called “Surviving R. Kelly.”

“What we did was have to do things that a parent has to do when they are desperate," Clary said. "This man has gotten us detained, my wife and son locked up.”

RELATED: Chance the Rapper apologizes for working with R. Kelly

“As a father, I feel like I failed my daughter because I felt like I could protect my daughter," Clary said. "I thought it couldn’t happen to me; because it happened to me, I want everyone to know it can happen to them.”

Clary says he’ll do whatever it takes to get his daughter back and prevent this from happening to others.

“I just don’t fight for Azriel," he said. "This doesn’t just stop with her this fight is for every young kid. I fight for all of them.

"I fight for the person he thinks is his next victim.”

Angelo and his wife are also hoping to get state lawmakers behind a bill that would require law enforcement to perform more thorough wellness checks. It would be called Azriel’s Law.