The state will expand its first phase of reopening on Monday, May 18. 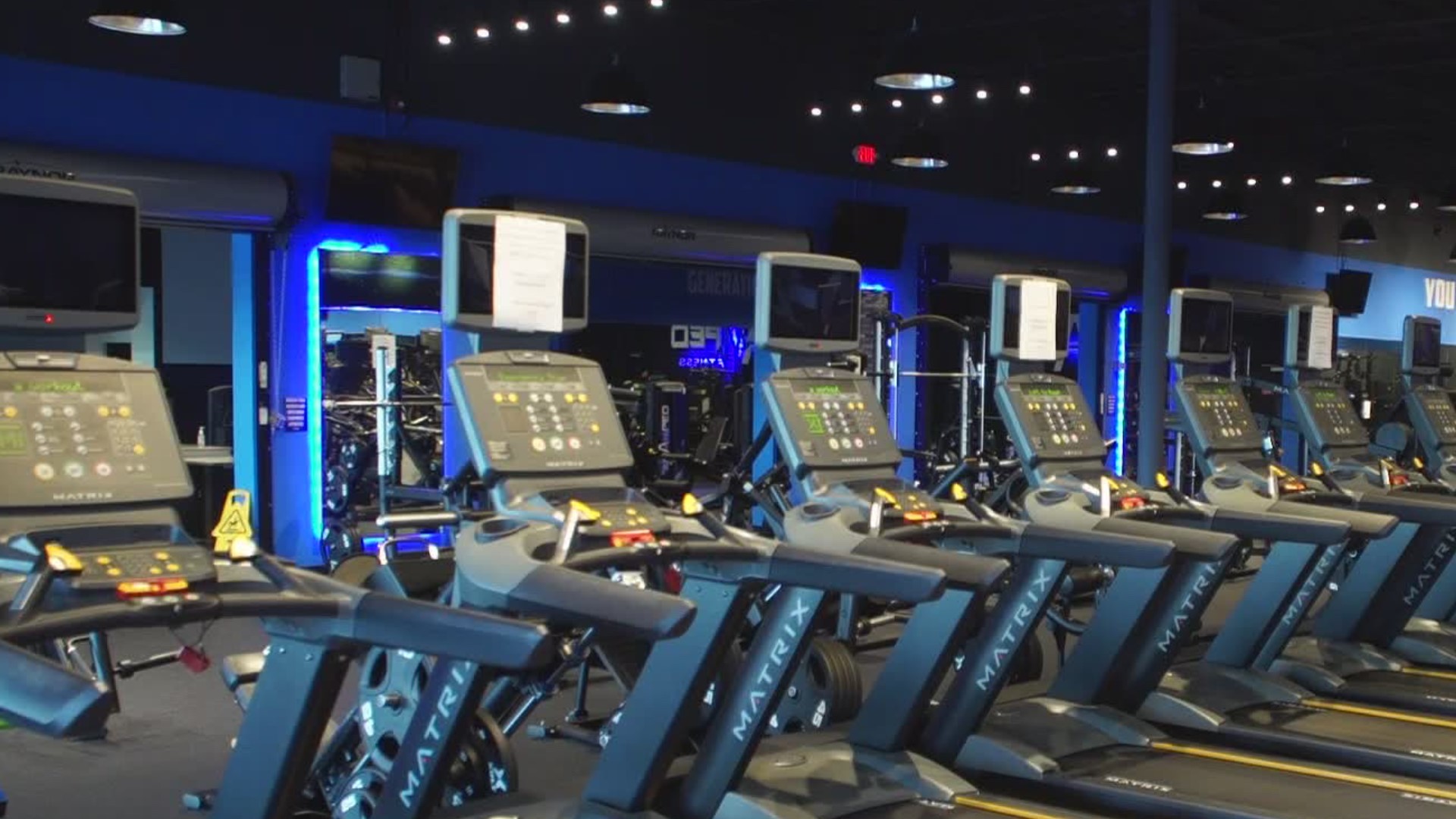 JACKSONVILLE, Fla. — Gov. Ron DeSantis traveled to Jacksonville Friday, where he announced that, effective Monday, Florida will move into a "full phase one" of reopening. That means allowing some businesses to return that hadn't been allowed to resume operations yet.

Gyms will be allowed to operate, starting Monday, but they should encourage social distancing.

Under "full" phase one, all staff will be tested at long-term care facilities and the state's mobile testing teams will be expanded.

Florida's gyms and fitness centers had been closed during the coronavirus pandemic. President Donald Trump's administration previously included gyms in phase one of the White House guidelines for reopening the United States. But, Florida did not include gyms as part of its initial section of phase one -- which allowed restaurants and retailers to operate at 25 percent capacity. Now, with the "full" phase one, gyms will be able to reopen their doors.

Professional sports teams can use their venues, but fans aren't allowed back yet.

Florida's governor did not indicate when movie theaters might be allowed to resume operations. Florida bars cannot open yet. Rules regarding rentals in the the state will be left up to county leaders, who have to submit plans to the governor's office for approval on a case-by-case basis.

Florida theme parks will be allowed to submit reopening plans to the state that will need to include dates when they believe they can safely reopen. It's unclear exactly when theme parks could reopen. But, elected leaders say they are ready to begin reviewing proposals for future dates.