The new law would make texting and driving a primary offense in the state of Florida. It means officers can pull over drivers for it starting in July. 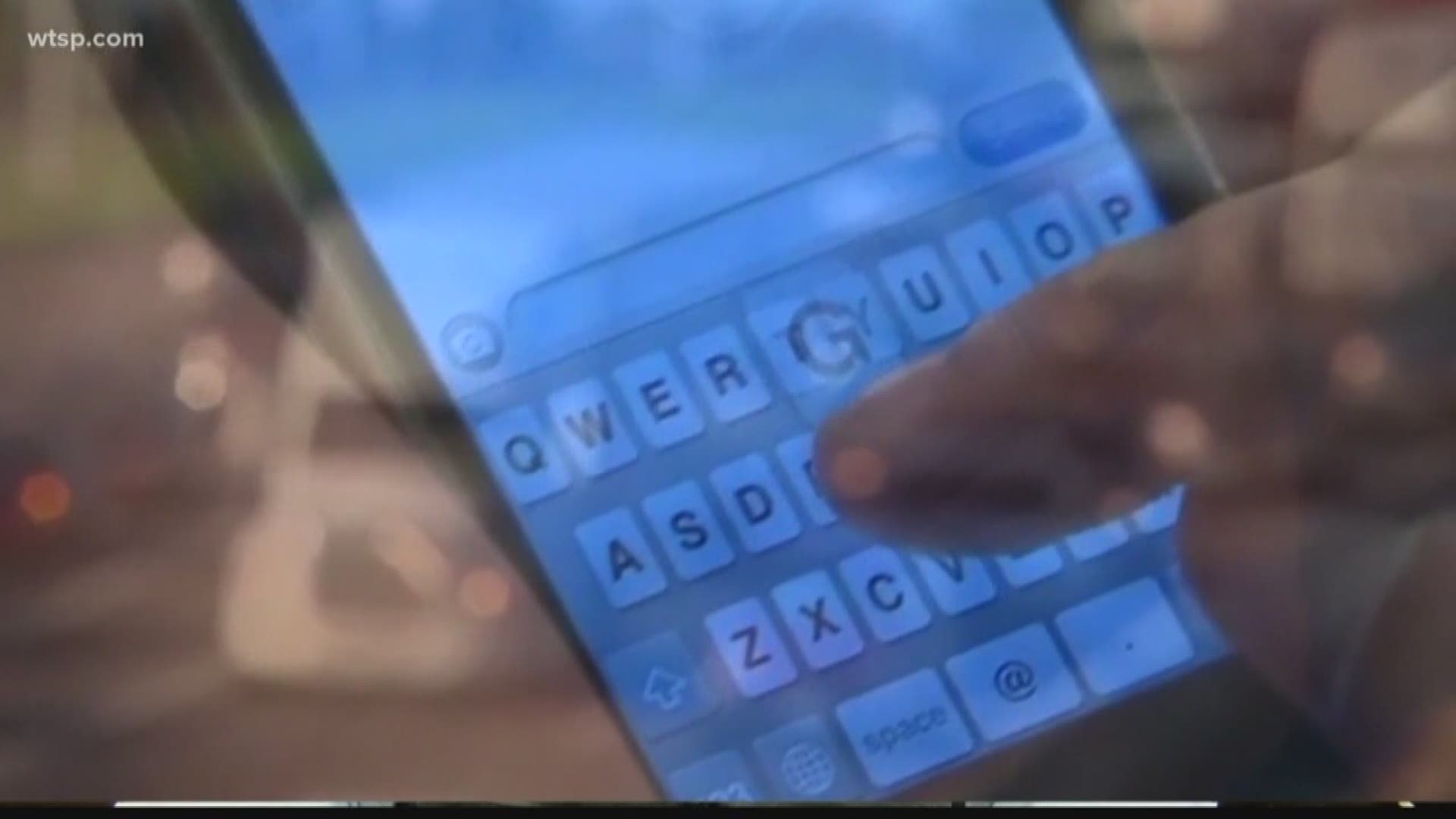 SARASOTA, Fla. — Florida Gov. Ron DeSantis signed a bill into law Friday morning that will make texting and driving a primary offense in the state of Florida.

The law will allow law enforcement to pull people over and issue citations for texting as a primary offense. Authorities could also stop a person for using any sort of tablets or other electronic devices that could be distracting, with extra penalties enforced in school zones.

Senator Wilton Simpson, who spoke during the conference, added that the texting and driving bill is like the seatbelt bill of the 80s. Rep. Jackie Toledo also spoke and said the bill had more than 60 co-sponsors in the house on the bill, adding she brought a "mother's perspective."

“We’ve all seen it and frankly, we’ve all done it.," she said. She added that the bill is about saving lives and making our roads safe.

Bradenton Police Chief Melanie Bevan says countless lives will be saved by the bill. DeSantis walked over to a table to sign the bill in front of everyone and proudly presented it.

The new law is set to take effect on July 1.