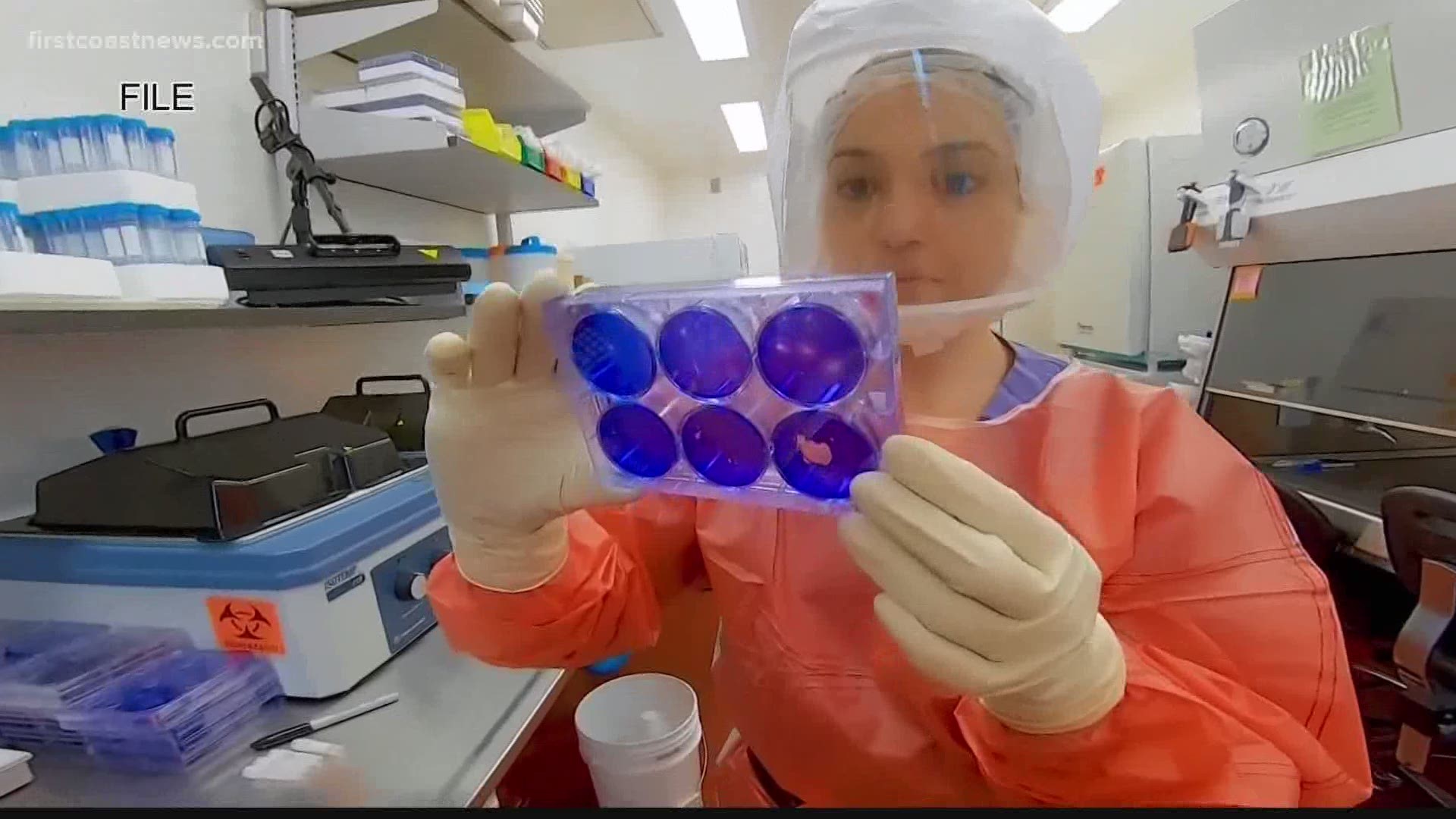 He spoke about the increase in positive testing percentages, citing increased and more widespread testing.

"When we started this clearly the testing levels were low... part of that was a limited testing capacity," said DeSantis. "The positivity rate was about 10% for the first 4 to 6 weeks. This week we've done about 400,000 tests and have just under a 15% positivity rate."

But a lot has changed between the first 100,000 cases and the next, most notably the dramatic decline in the death toll - which dropped by more than 82%. DeSantis said the testing-to-positive case ratio has remained basically the same.

DeSantis said that the main drivers of the numbers now include the younger population as they continue to go out and socialize.

"Case growth is being driven primarily by these low-risk groups," he said. "The age with most cases in the state is 21." 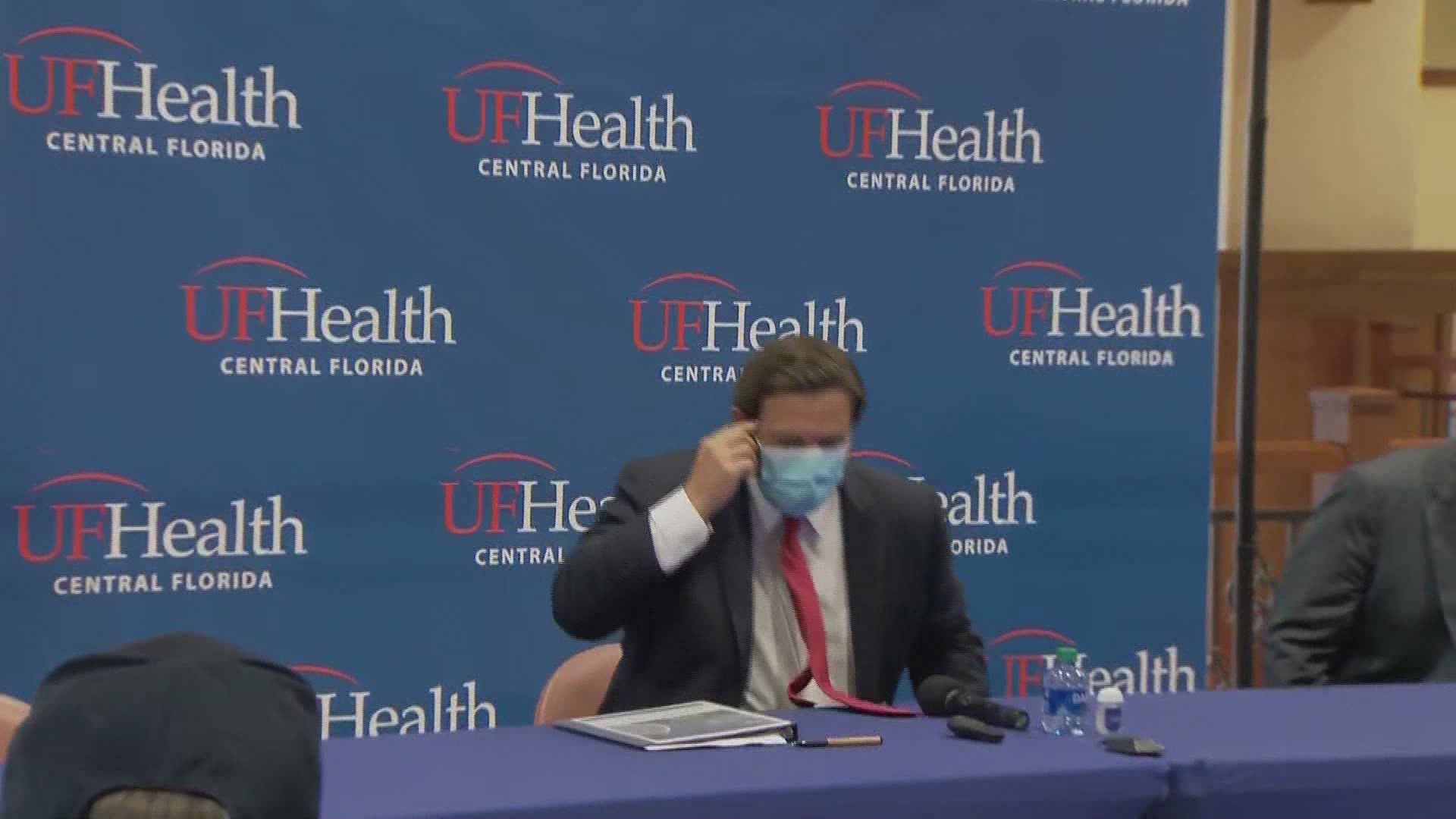 Data provided by the Florida Department of Health shows when the state reached 100,000 cases of COVID-19 back on June 22, Florida had over 13,000 hospitalizations and 3,173 COVID-19 related deaths.

The 82% decline in deaths mirrors the downward trend in hospitalizations in Florida, which dropped nearly 79% over the same time frame.

DeSantis says the decline in deaths is due to a variety of reasons including increased availability to drugs, ventilators and care.

He also spoke about the increased accessibility to Hydroxychloroquine, an experimental drug therapy that has helped reduce symptoms of COVID-19 in some cases.

Hydroxychloroquine has been used for the treatment of malaria and certain inflammatory conditions like lupus.

Chloroquine or hydroxychloroquine are currently recommended for the treatment of hospitalized COVID-19 patients in several countries.

RELATED: Man in famous 9/11 photo dies of coronavirus in Florida