The bill would require every public school district to offer courses on religion, Hebrew scriptures and the Bible. 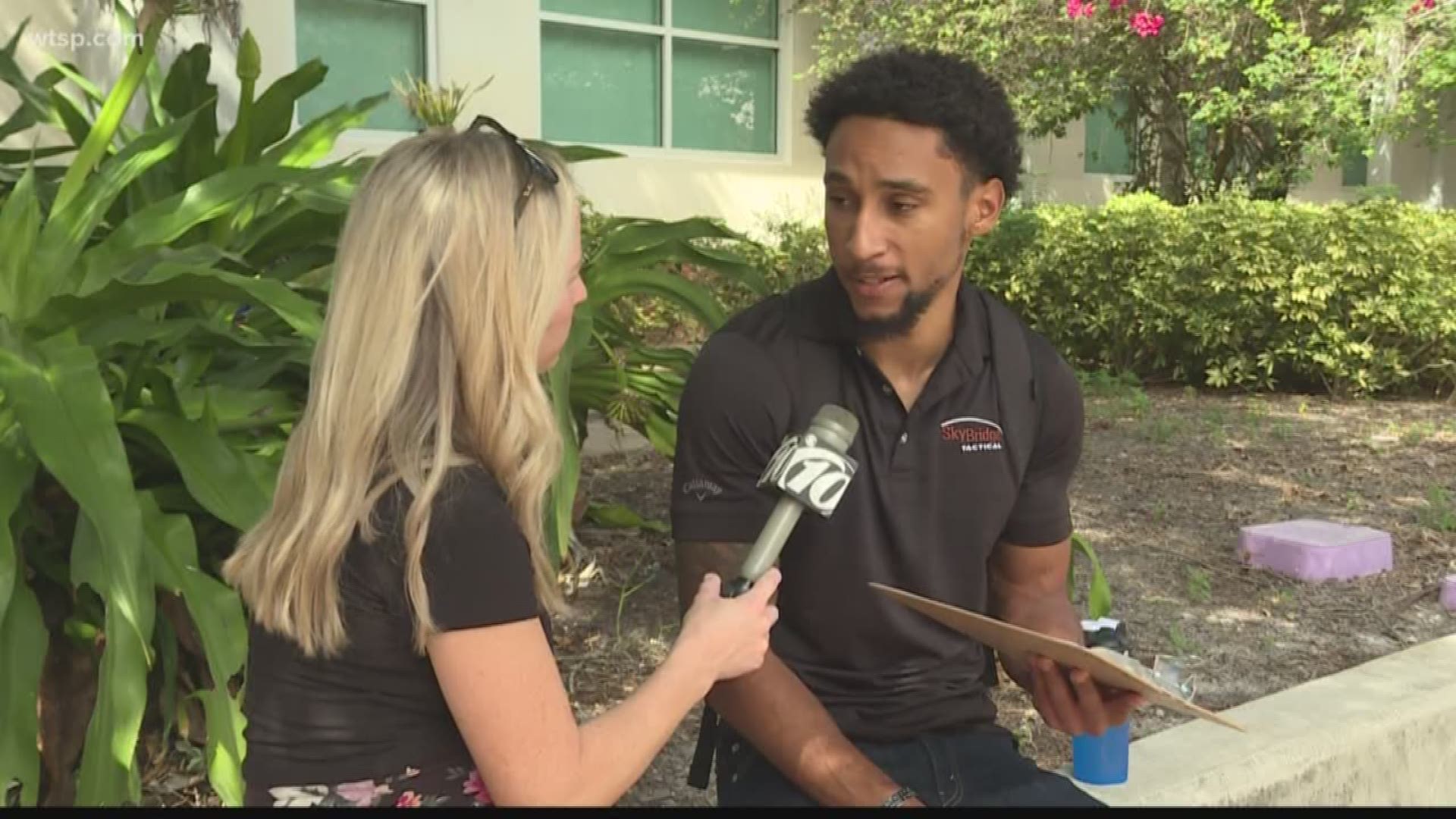 TALLAHASSEE, Fla. — A Jacksonville representative recently filed a bill that would require all Florida school districts to offer classes on the Bible and religion.

The bill would require each school district to offer courses related to "religion, Hebrew scriptures and the Bible to certain students as elective courses." The requirements could include courses on the New Testament and the Old Testament and be offered to high school students.

The bill also states the courses offered "may not endorse, favor, or promote or disfavor or show hostility toward a particular religion, religious perspective, or nonreligious faith."

If passed, the requirements would take effect on July 1, 2020.

Under current Florida law, public schools have the option to offer religion and Bible classes as electives but aren't required to do so.

Back in January, President Donald Trump tweeted his praise for states proposing Bible literacy classes in schools. At least six Republican-controlled state legislatures were pushing for legislation that would have public schools offering elective classes on the Old and New Testaments.

Legislative proposals in Indiana, Missouri, North Dakota, Virginia and West Virginia have stirred some controversy, according to CBS. Critics, including the American Civil Liberties Union, say public school classes on the Bible would "jeopardize the separation of church and state," which is laid out in the First Amendment.

Daniels filed a similar bill to House Bill 341 earlier this year. A week later, it was referred to subcommittees. But, it never became law.

However, in 2018, Daniels was successful with a bill requiring all public schools and administrative buildings to display "In God we trust." Daniels cited the mass shooting at Marjory Stoneman Douglas High School in Parkland, saying that God is the "light" and "our schools need light in them like never before." 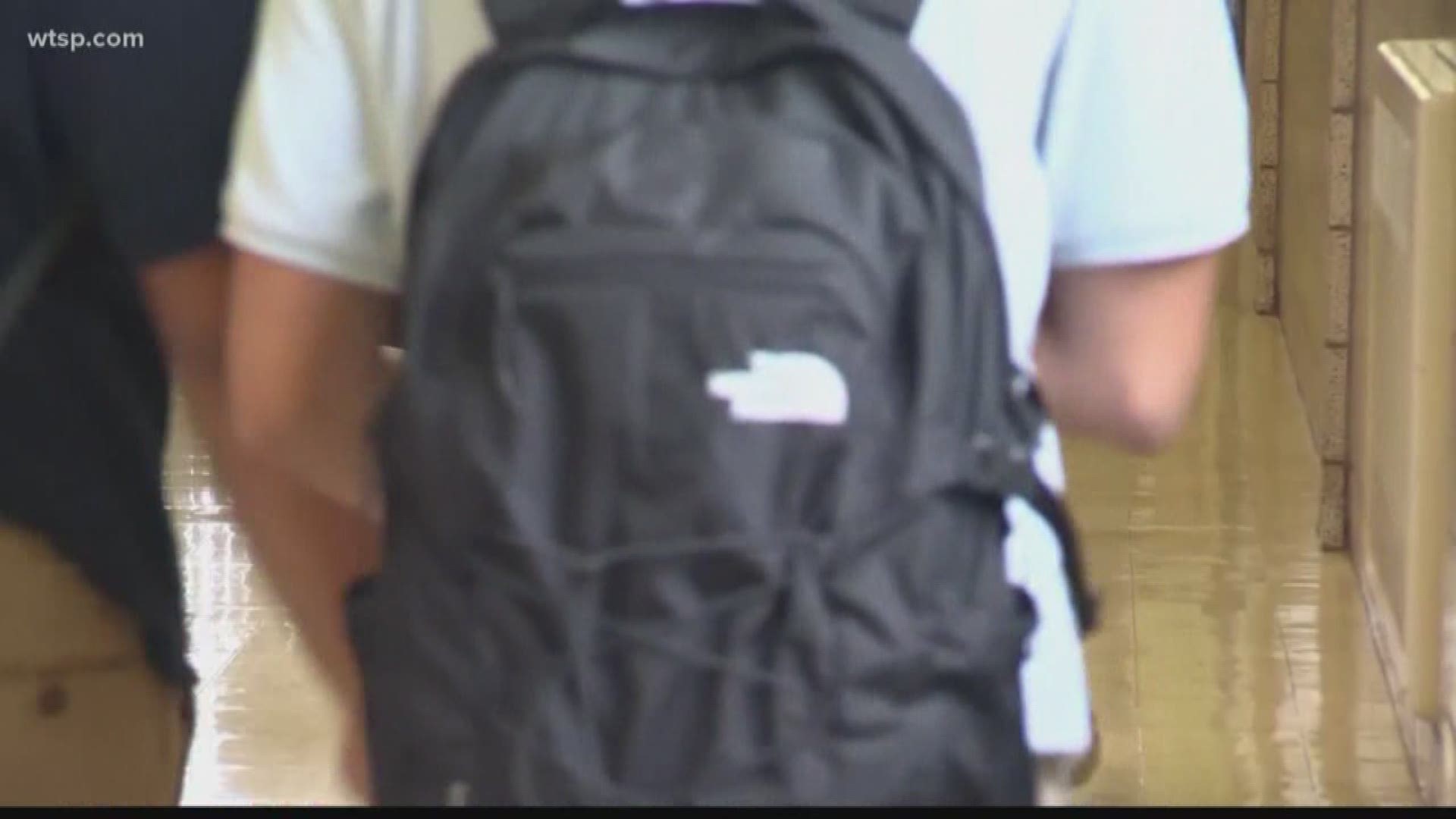