The Senate version of the bill, SB 2012, was set to be heard Wednesday but has been postponed. 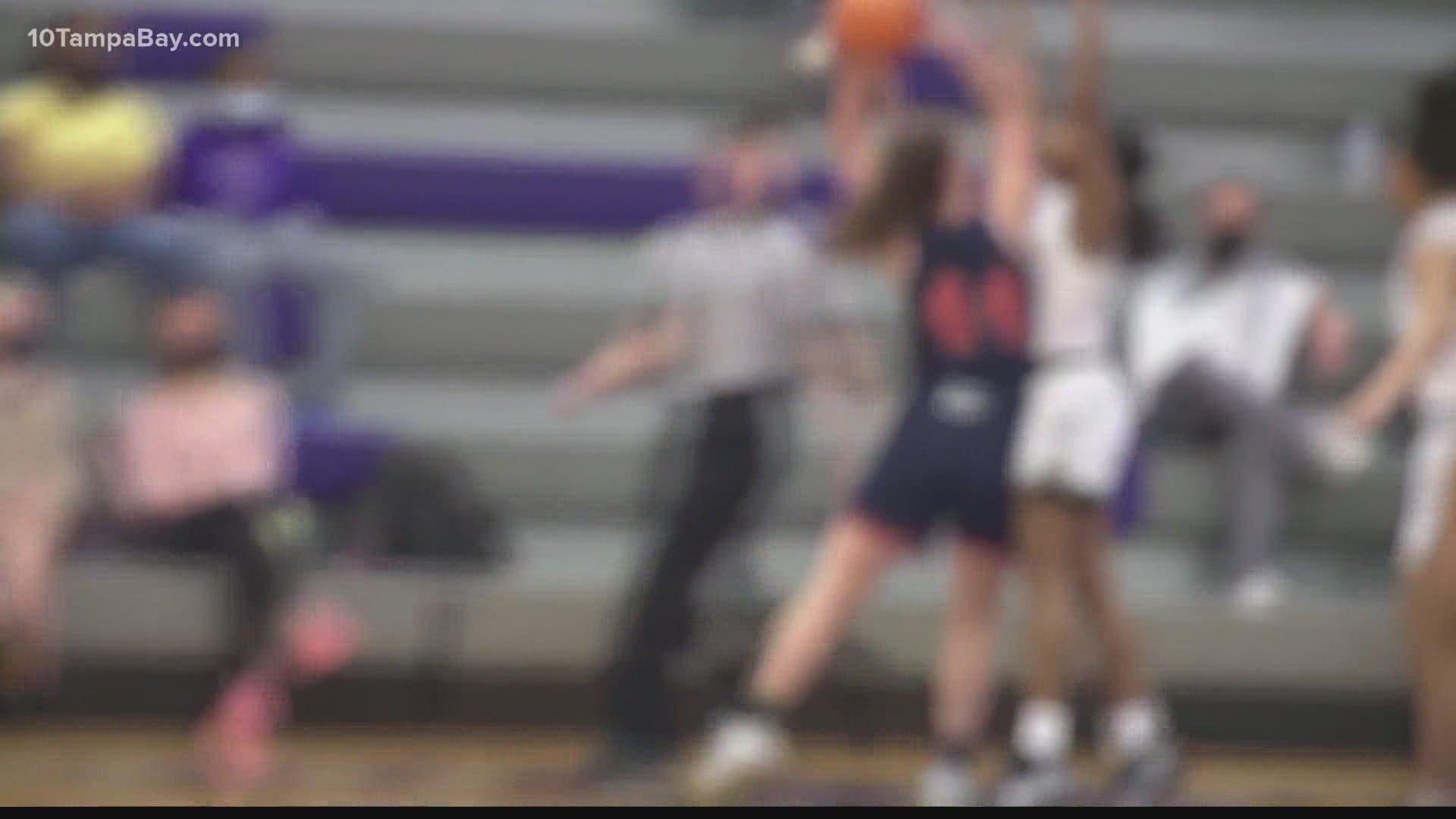 The bill, sponsored by Rep. Kaylee Tuck, R-Lake Placid, is dubbed the “Fairness In Women’s Sports Act.” It would make participation in athletics contingent on determining a student’s “biological sex.” If a student-athlete were to be challenged, confirmation would have to be sought from a health care provider that they are female, which could include a doctor examining their genitals.

“The act is pro-women and pro-girls and only acknowledges the biological differences between men and women,” Tuck recently told the Associated Press.

State Sen. Kelli Stargel, R-Lakeland, who similarly introduced SB 2012 in the Senate, would allow transgender girls to participate in girls' sports but would need to reach the same testosterone standard of the Olympics.

Neither she nor Tuck could cite an instance when interviewed by the Miami Herald where a transgender athlete unfairly impacted scholastic athletic competition in Florida.

"The main thing is this bill is not intended to target the LBGT community," said State Rep. Chris Latvala, R-Clearwater. "And, you know, the main point of the bill is to protect those spots on a female team for those folks that are born female."

The Senate version of the bill, which was slated to be heard its final committee stop on Wednesday, was temporarily postponed just hours after the NCAA announced it would pull championships from states that pass legislation banning transgender girls from participating in women's sports.

A Senate spokesperson blamed it on a “busy” committee agenda.

"I can’t say it was unexpected," said Nate Bruemmer, the president of St. Pete Pride, speaking of the bill. "We've seen a concerted attack across the country on the transgender community with nearly identical bills coming in dozens and dozens of states."

Florida LGBTQ+ Democratic Caucus President Stephen Gaskill in a statement said the fight against the bill will continue in the Senate.

"The Republican-controlled Florida House continues to embarrass our state, insult our citizens, and attack marginalized Floridians for political gain. Our community thanks the Democrats who fought for the dignity of our transgender students," Gaskill said.

The measure will not become law until the Senate passes its own version and ultimately is signed by Florida Gov. Ron DeSantis.