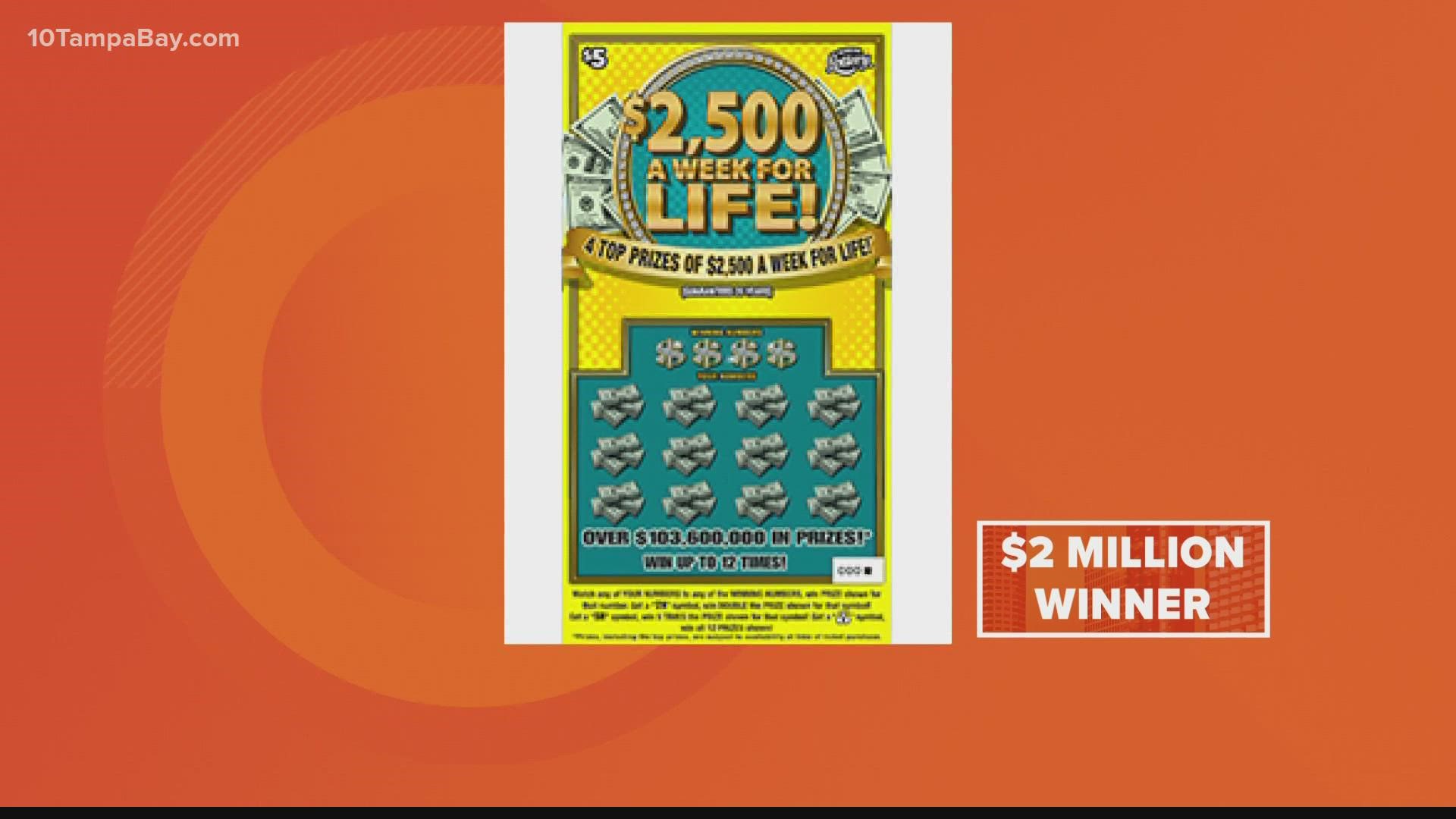 Brian Woodle, 46, is that man, and that $5 ticket made him a millionaire.

Woodle decided to receive his mega winnings as a one-time, lump-sum payment of $800,000.

On the same day he won big, Woodle shares that he opened his very own auto repair shop.

“I love working on vehicles and it has always been my dream to own my own repair shop,” Woodle explained. “At the end of our first day I stopped by Circle K to get a few things and picked up a lottery ticket; just like that we won a million bucks!”

Woodle is not the only one cashing in. The Circle K in Callahan, where he bought the ticket, will also receive $2,000.