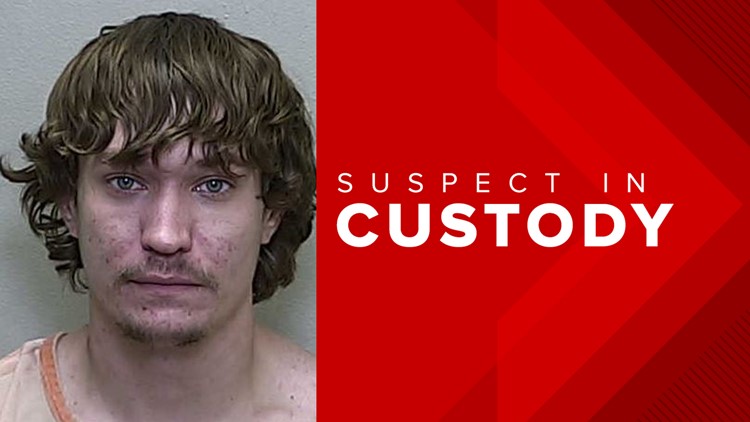 Florida man accused of having sex with his dog

OCALA, Fla. — An Ocala man lost his phone and ended up being arrested for having sex with his dog, police said.

A person found the phone at a Freddy's Frozen Custard and Steakburgers on Feb. 27. He gave the phone to his sister, who opened the device to look for anything that could identify the owner. Authorities say after she found disturbing pictures and texts on the phone, she took it to police the next day.

She told police there was a photo of a driver's license belonging to Jesse C. Allen, 27, on the phone, and a video of Allen performing a sex act on a dog. There were also videos of him having sex with a woman and a dog, she told police.

The woman told police she recognized Allen as a worker at Freddy's.

Police got a search warrant for the phone and said they found images and videos of dogs having sex with women and with Allen. Police say they spoke with Allen, who allegedly admitted to the acts with his dog, whose name is Rocky.

Allen was arrested and charged with sexual activity with animals.